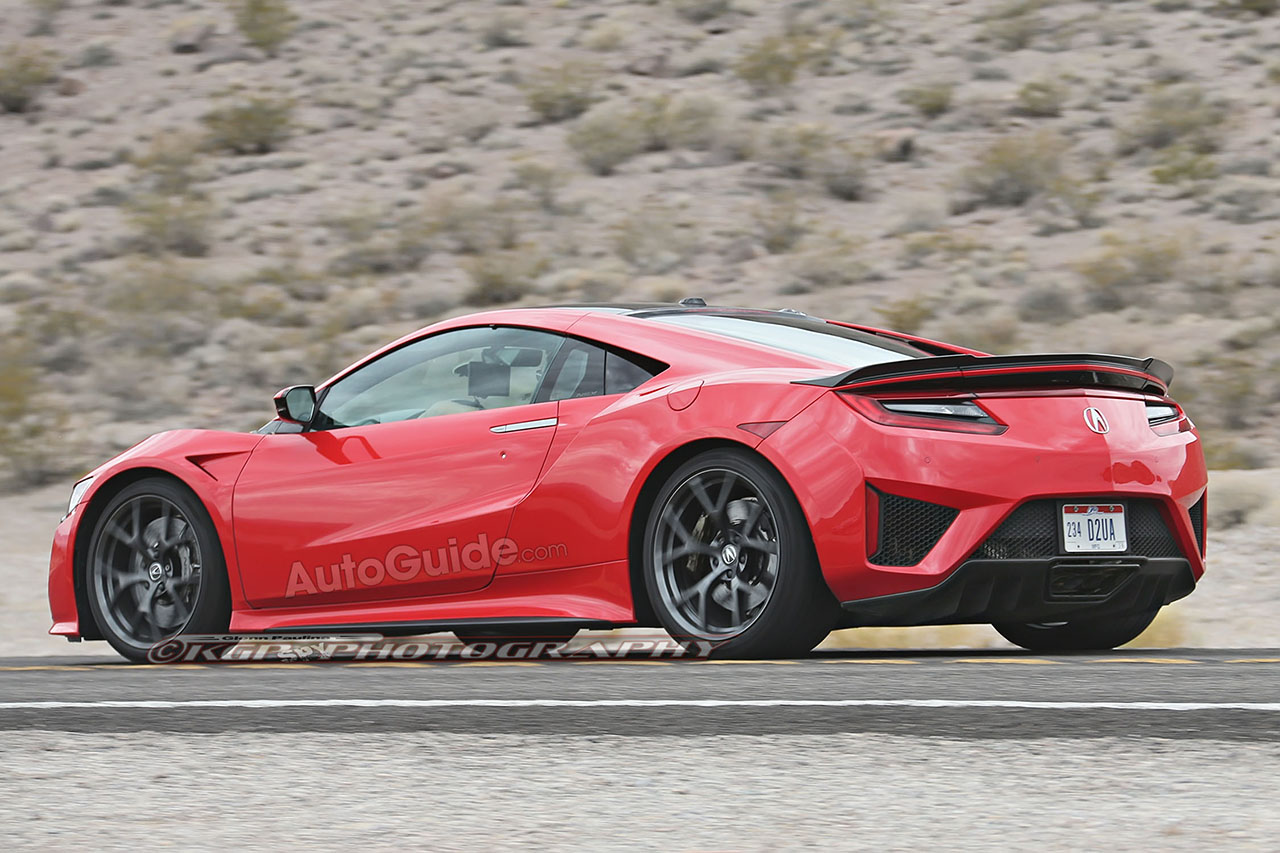 At this point, the new Acura NSX seems like old news–and it hasn’t even reached production yet.

But after years–yes, years–of teasing, Acura finally revealed the near-production ready version of the NSX at the Detroit Auto Show earlier this year. In what could be the slowest roll-out ever, spy photographers seem to have caught the full-production model running about in public. Yes, spy photographers catching the Acura NSX in the wild on public roads is still a topic of news discussion.

As a refresher, the NSX comes with the automaker’s first-ever twin-turbocharged V6 mated to an electric motor for a full gas-electric hybrid setup, for a combined output of around 500hp.

Helping to channel the power to all four wheels via Super Handling All-Wheel Drive is a nine-speed dual-clutch automatic.

The NSX is expected to finally hit showrooms later this year with production taking place at Honda’s key plant in Marysville, Ohio.

Video: Ferrari 599 GTO driver backs up into a pole 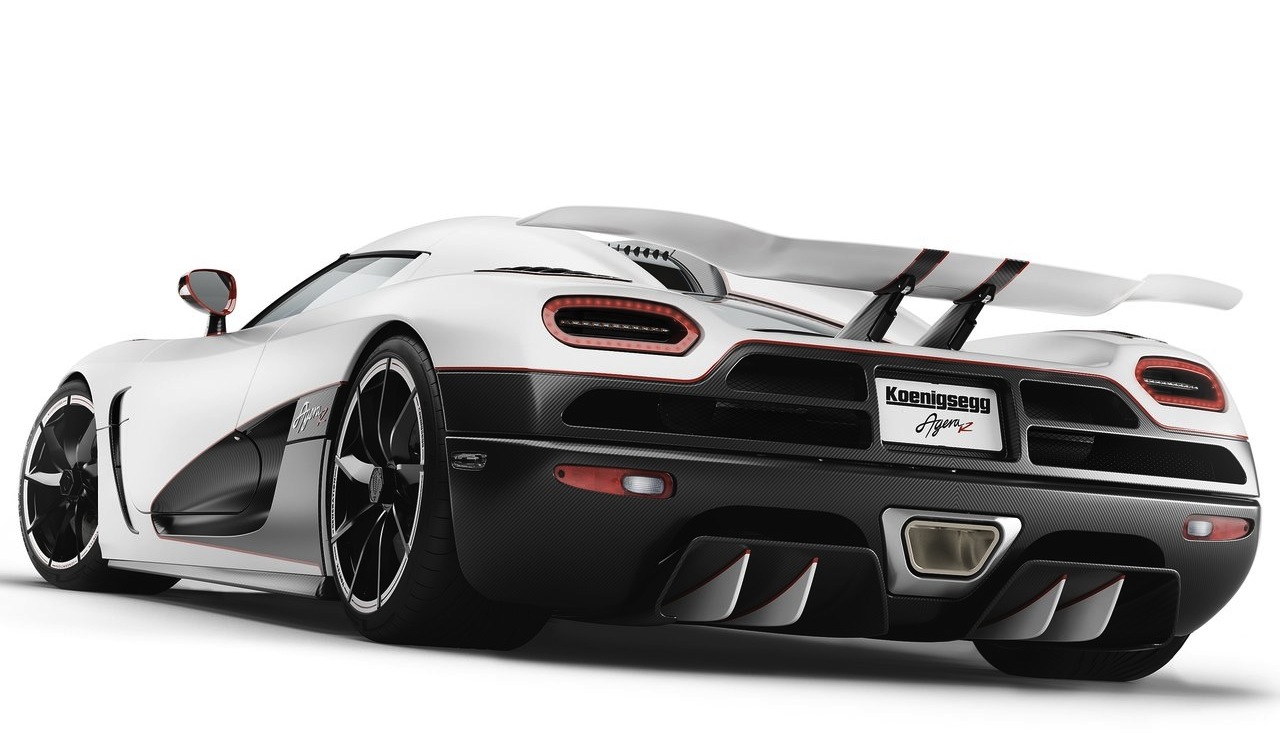 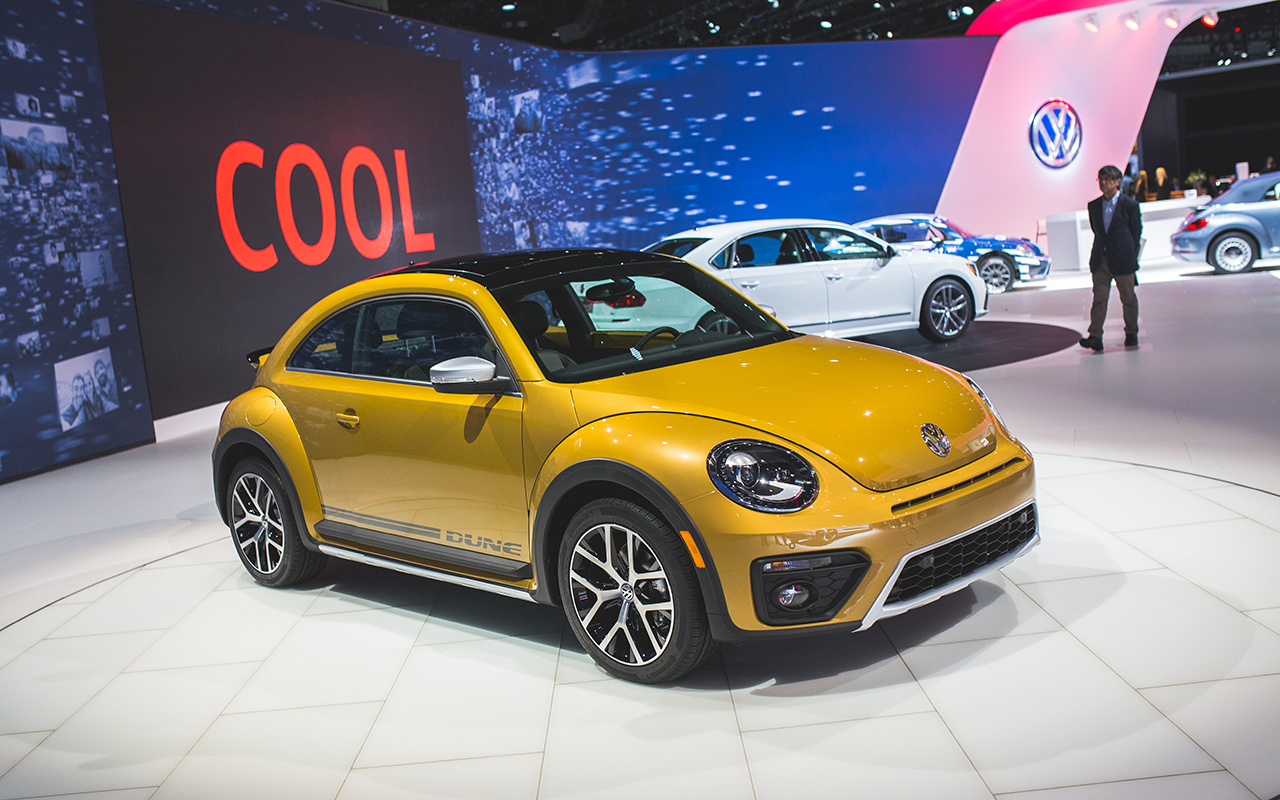 2015 Los Angeles: The 2016 Volkswagen Beetle Dune adds to the lineup