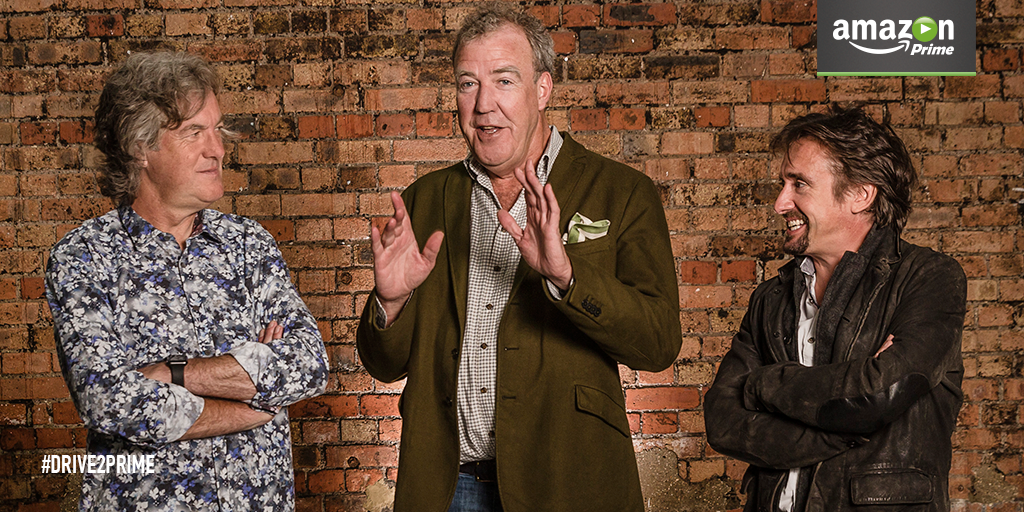 If you’ve been living under a rock lately and are a fan of Top Gear UK, some big news happened with the three hosts, Jeremy Clarkson, Richard Hammond, James May, and producer Andy Wilman.

The group officially signed a deal with Amazon Original streaming services for an apparent lump sum of $250 million, according to Financial Times.

This totally makes sense for the three most watched TV hosts for any factual show in the world, plus producer genius, Andy Wilman. When you’re that popular, someone’s obviously willing to pay.

At the end, Amazon won the bid, beating out American-based service, Netflix, and even ITV.

So far, the new show is expected to debut next year through Amazon Prime online all over the world. 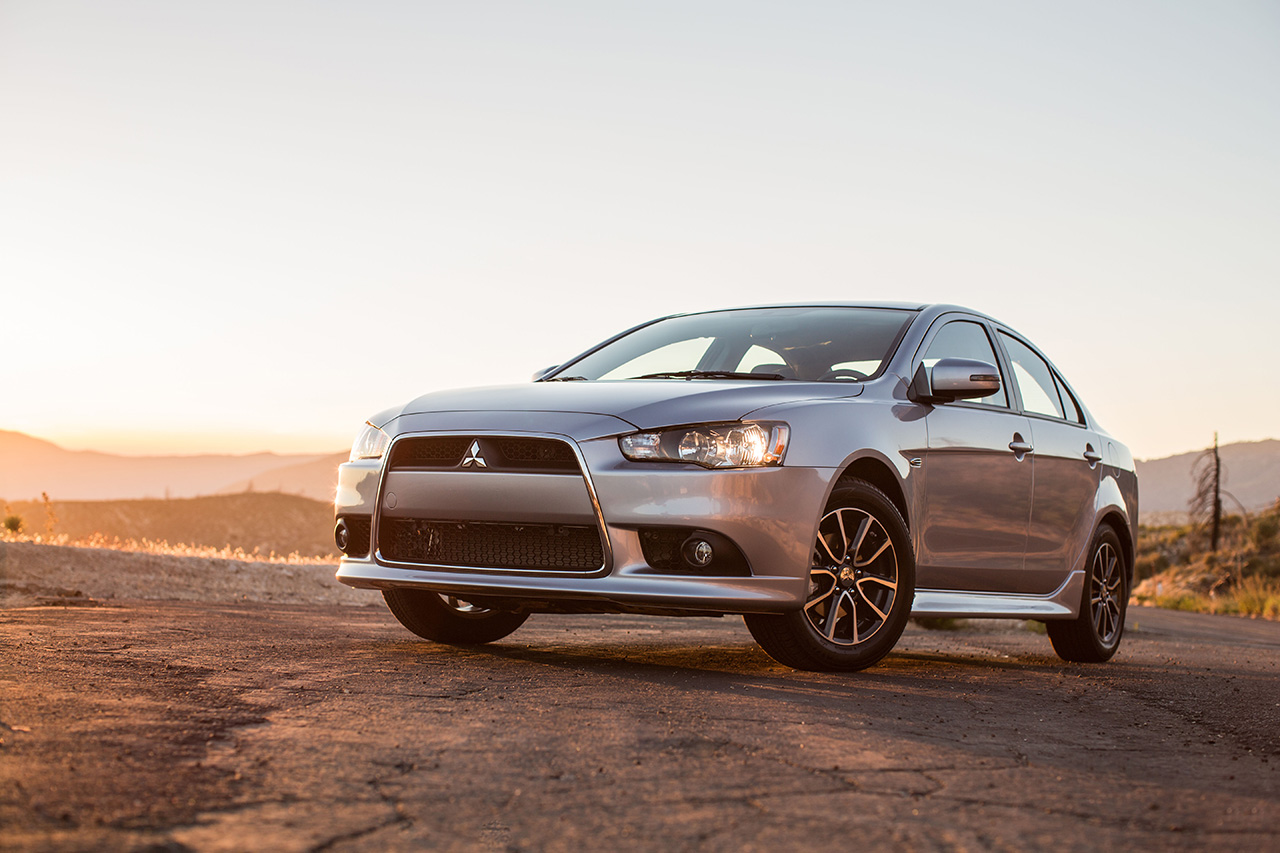 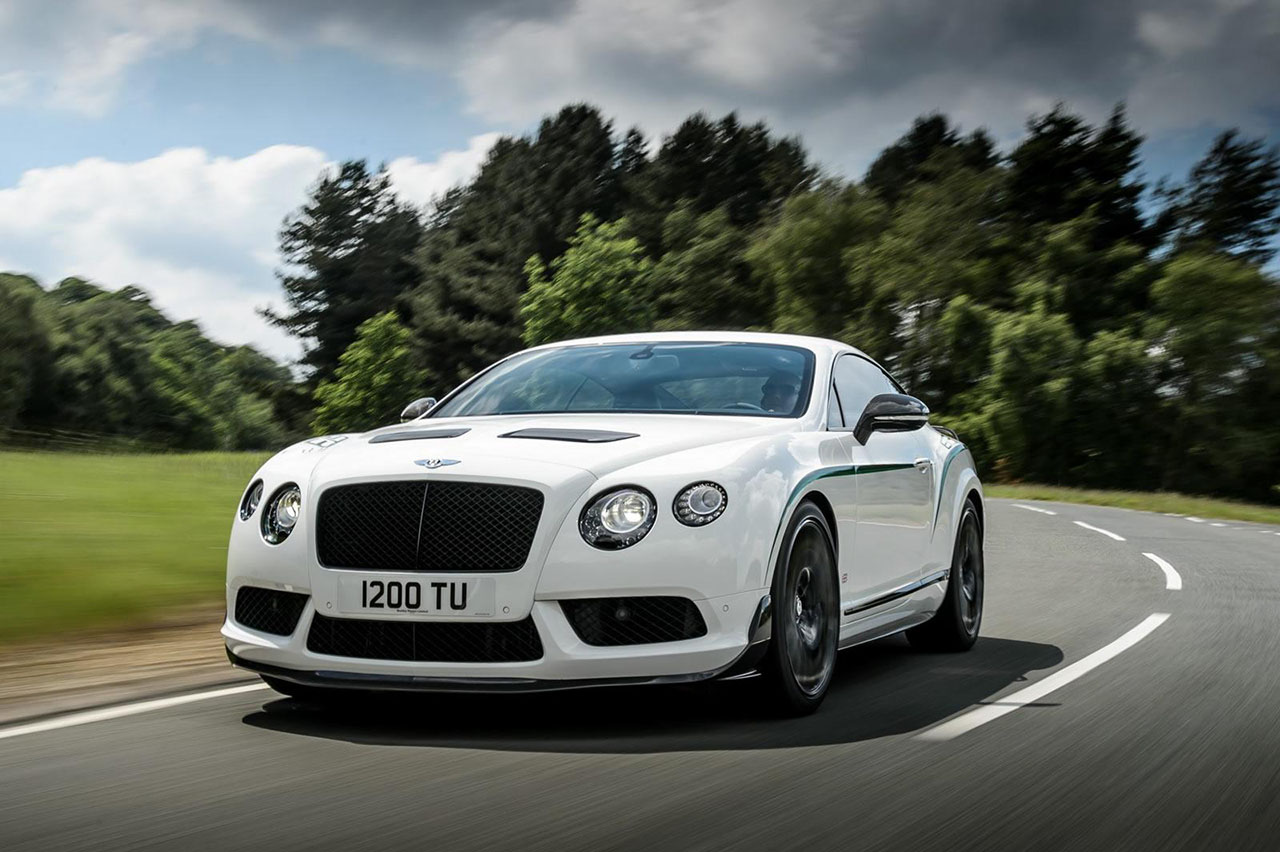 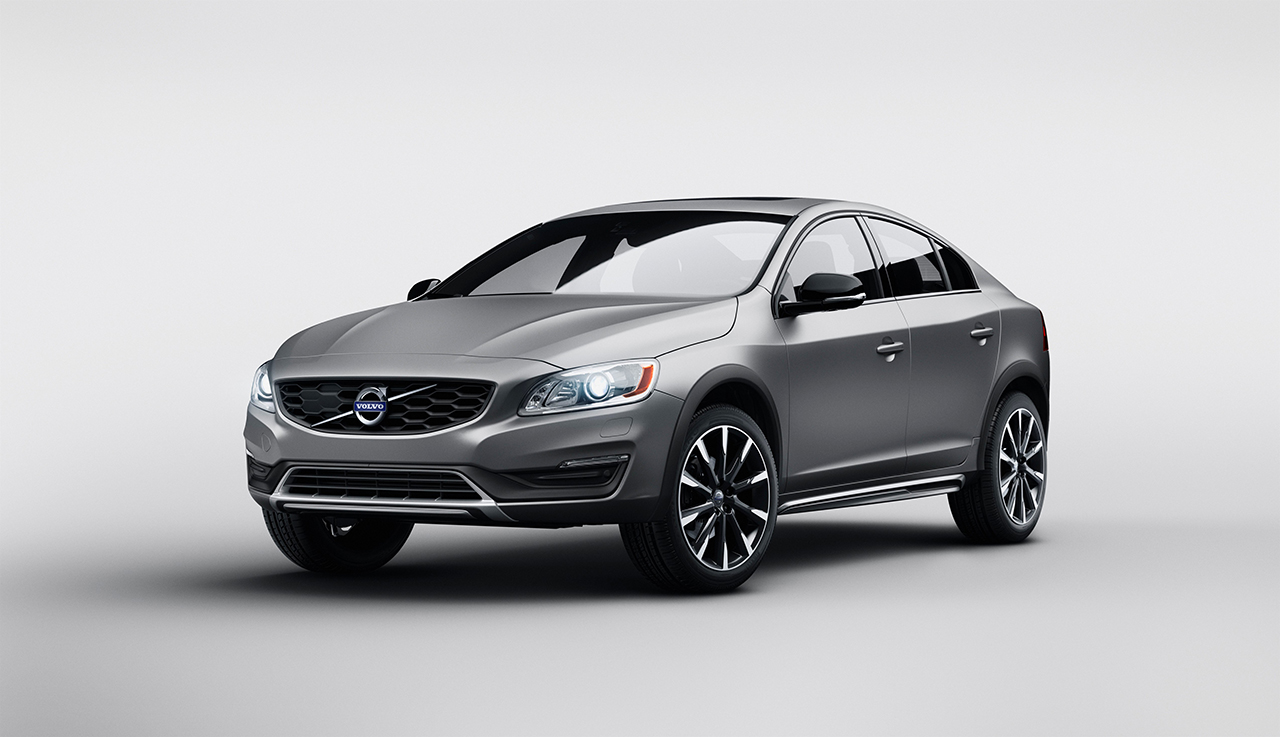 Report: Volvo’s S60 Cross Country to be limited in production

February 4, 2015 Chris Chin Comments Off on Report: Volvo’s S60 Cross Country to be limited in production