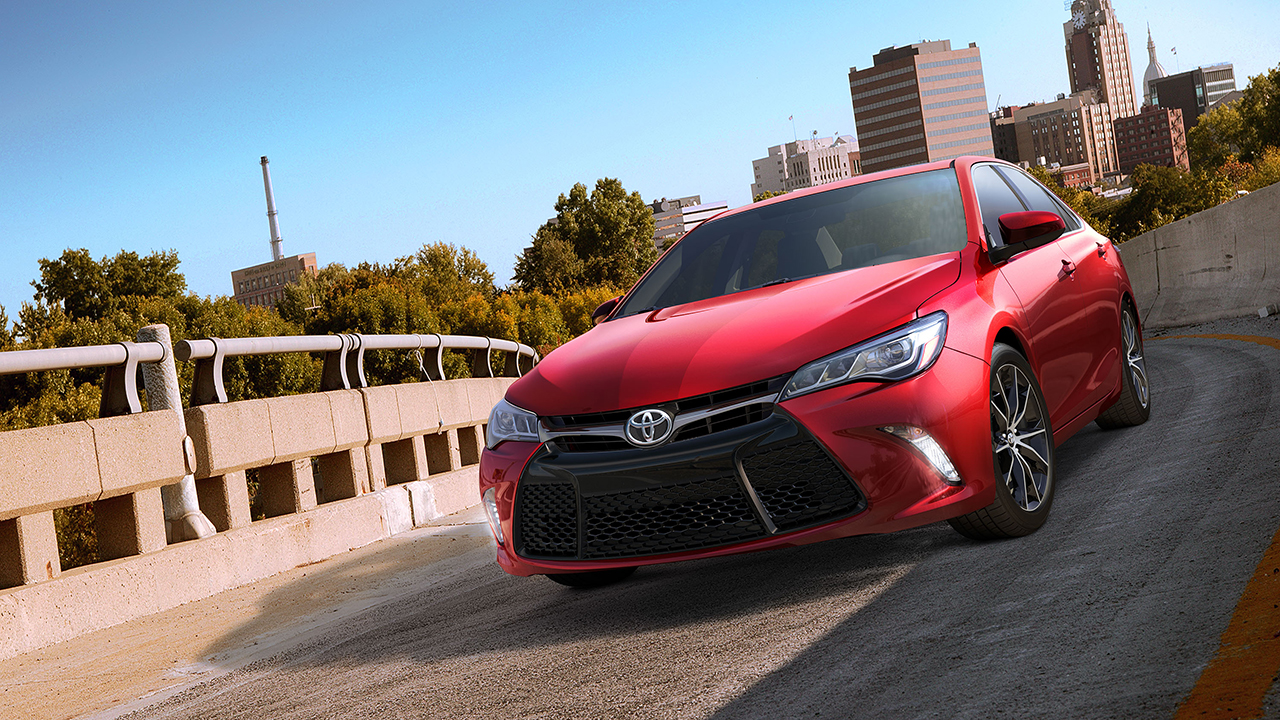 Downsizing and forced-induction is the hot and new trend, in addition to crossovers, man-buns, and hairy women armpits.

And while many mainstream auto manufacturers are taking almost extreme steps to boost their CAFE fuel economy ratings, several automakers have been able to maintain the production of larger engine options for certain models, namely the Toyota Camry and the Honda Accord. Both have made it this far to still offer stonking naturally-aspirated V6s for those who are still power hungry, while their main competitors have relegated propulsion to the use of turbocharged or naturally-aspirated fours.

However, it seems Toyota might not be able to sustain the production and use of their silky smooth and powerful V6 for much longer as tightening fuel economy regulations might eventually force the retirement of the Camry’s V6, in favor of a turbocharged inline-four, of course.

This totally makes sense given the fact that Toyota recently revealed their first turbocharged four-banger in quite some time, which first showed up in a couple of new Lexus models, like the new NX compact crossover and now, the newly updated 2016 Lexus IS. Just to compare the two powerplants for sensible purposes, the 2.0L turbo-four in the new Lexus models produces 235hp and 258 lb-ft of twist while the Camry’s 3.5L V6 makes 268hp and 248 lb-ft of twist.

No matter how powerful the turbo-four gets, this will make us miss the smooth and robust power delivery of Toyota’s ubiquitous V6–and the noise it makes.