Taking the Twitter-sphere by storm was a recent tweet from Tesla Motors, followed by a press conference, who confirmed to soon be offering a new 90kWh battery for the Model S.

The benefit from the new battery will be an extension of overall range by five percent and an all-new “ludicrous” mode. No, it’s not named after the famous rapper, but rahter is a new “boost” mode that’s said to catapult the Model is from 0-60 in under three seconds for a quarter-mile sprint time of just 10.9 seconds.

Tesla even went as far to claim that the new Model S with the new battery is to be the fastest accelerating car on the road right now.

How much will it cost? $3,000 for an additional 15 miles worth of range for a total of around 300 miles. The battery can also be upgraded separately for existing P85D owners for $5,000. 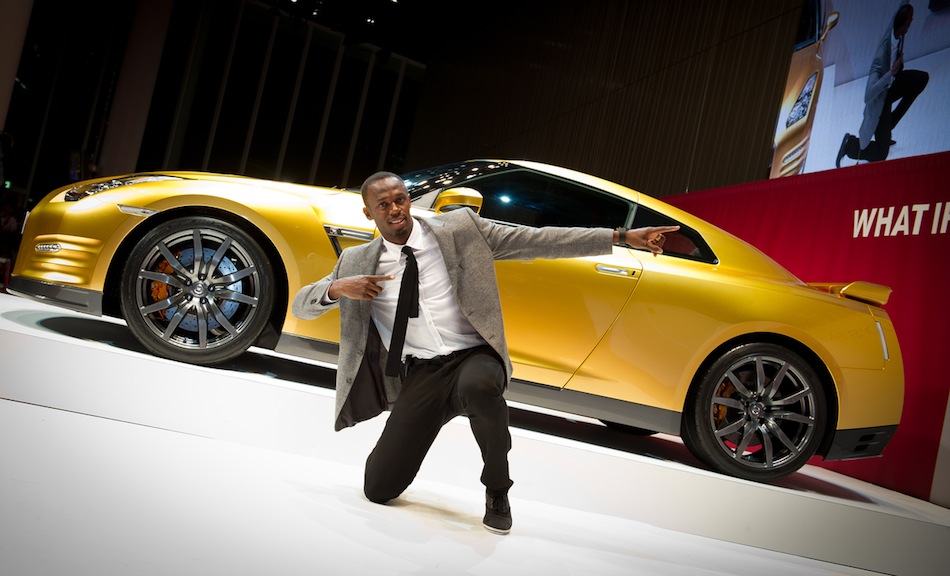 Bolt Gold Nissan GT-R to be auctioned off on Nov. 22 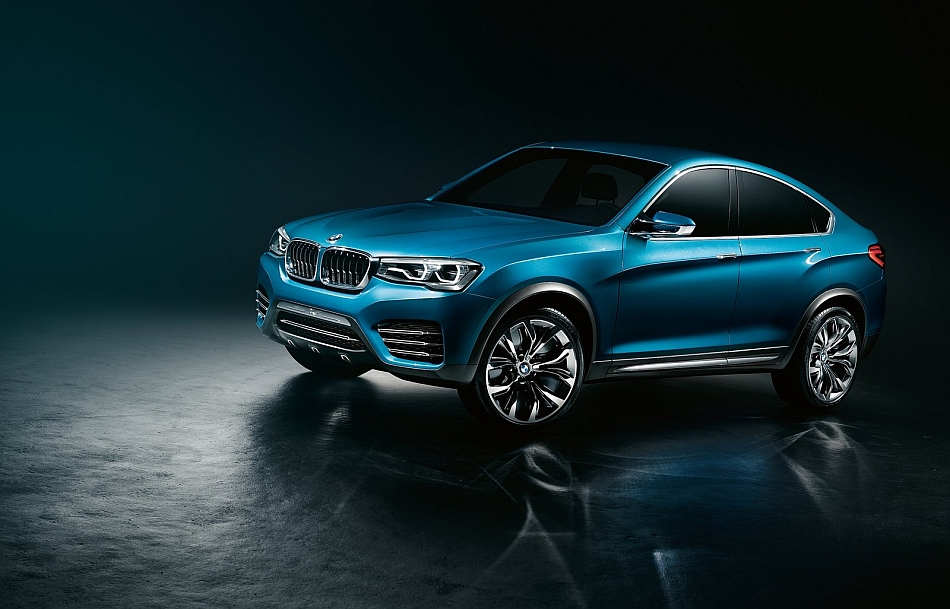