Not too long ago, Automobile Magazine received the scoop on some possible rumors regarding a baby-R8 model.

According to that rumor, a new, smaller, more affordable mid-engined sported car is being mulled to expand the brand’s lineup. It should also debut a new turbocharged mill that could even find its way into the big dog R8.

Now, a new follow-up report from Motoring recently surfaced after the outlet spoke to Audi’s development board member, Dr. Ulrich Hackenberg, who further provided some hints of confirmation that a baby R8 is actually on the way while also highlighting this new turbocharged engine.

“It is inevitable that we will go to a turbocharged motor for it at some point,” said Hackenberg. “It would be in this model cycle, to give us a fuller rangeIt doesn’t mean we are not going to do a turbo, but naturally aspirated is here to stay as well.”

So Audi’s definitely cooking something up and we’re excited to see what happens. 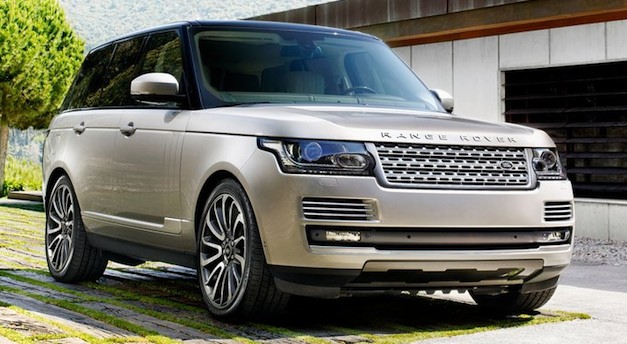