A Toyota USA executive was recenty involved with a run-in with the law in Japan.

According to AutomotiveNews, Toyota USA’s global communicaiton chief, Julie Hamp, was arrested in Japan for violating drug laws after trying to import her perscription Oxycodone pills into Japan by mail. And in Japan, that’s a big no-no, hence the arrest.

Hamp is not at the time being scrutinized or investigated for malicious intent, but rather this is being seen as a misunderstanding of the laws. According to supplementing reports, Hemp otherwise was legally prescribed her medicine.

Toyota is aware of the situation and they are currently investigation.

Hamp was made Toyota USA’s chief communications officer in April and is extremely accomplished. She was named by Fortune magazine as one of the most powerful and most influential women in the automobile industry. 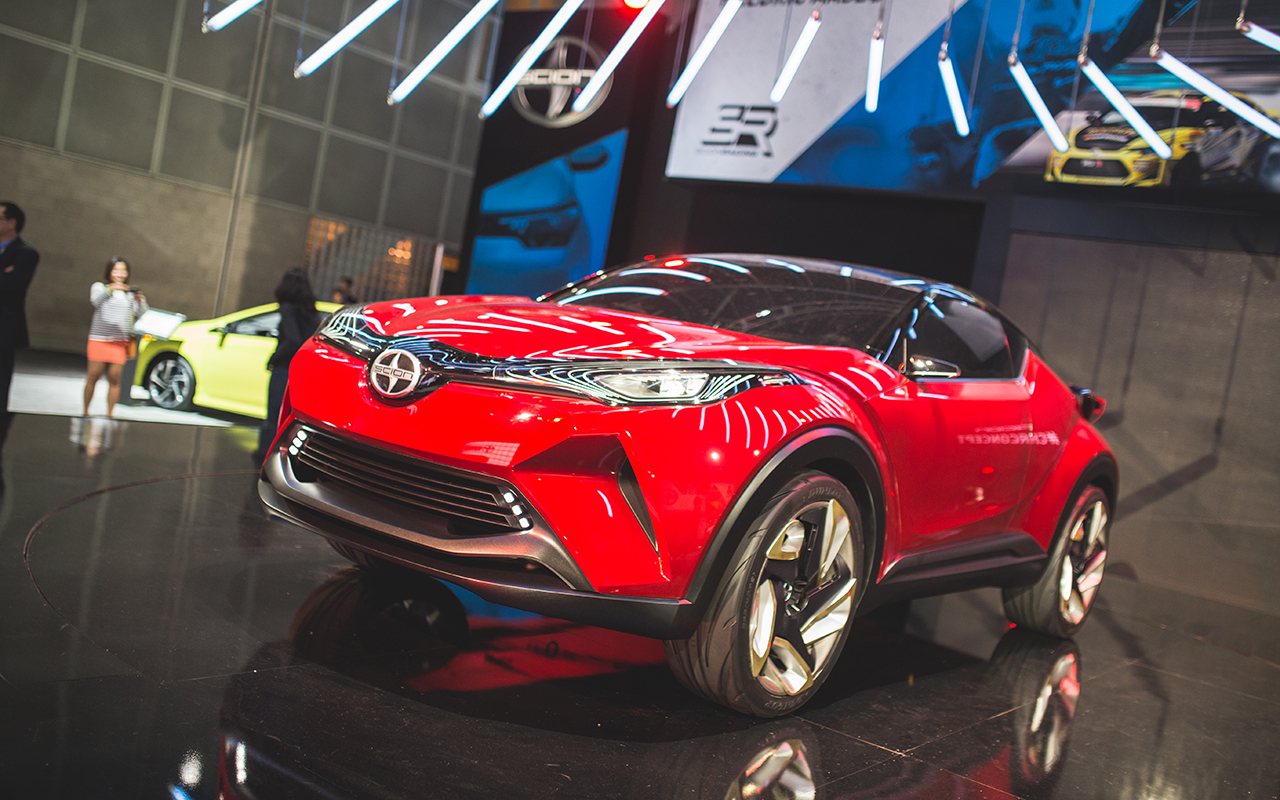 2015 Los Angeles: The Scion C-HR Concept lands on US soil after Tokyo reveal as a Toyota 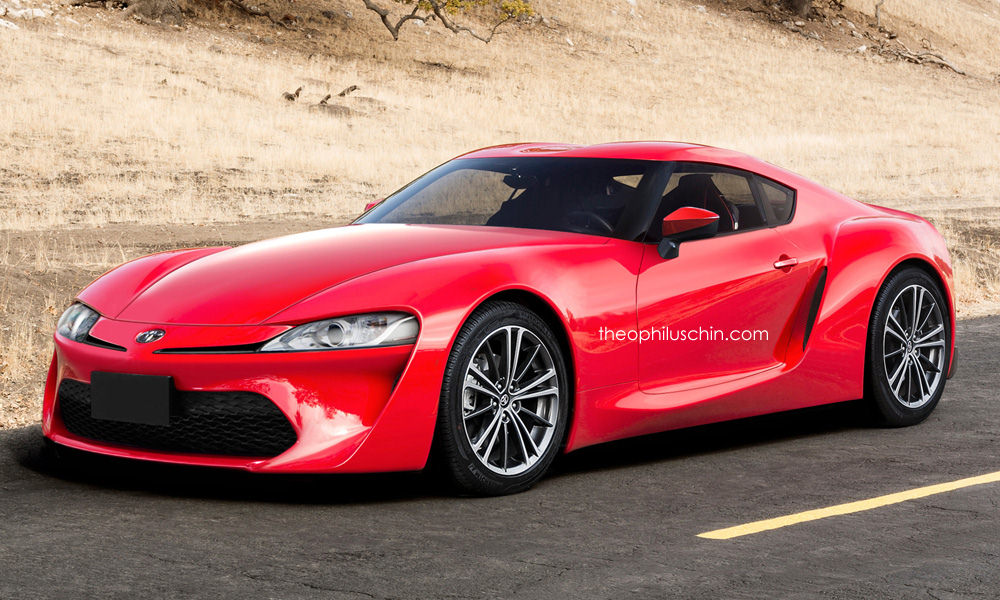 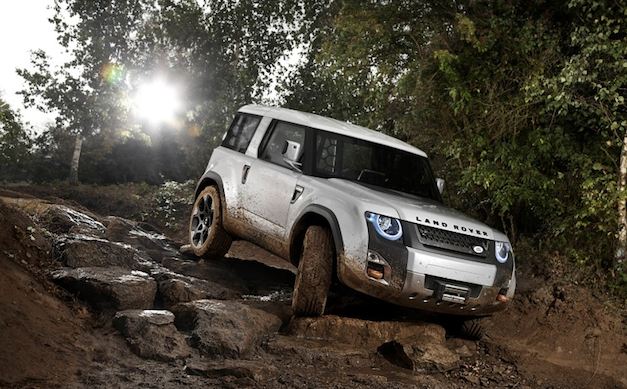