The Wall Street Journal reports that Tesla Motors may be interested in building another crossover, but of the compact size, to match the new Model III entry-level sports sedan.

So far, from what we know, the Model III is destined to compete against the BMW 3-Series and Audi A4 so naturally, the crossover should compete with the BMW X3 and so on.

The announcement was made at the EIA Energy Conference in Washington DC, where Tesla’s chief technical officer, JB Straubel, said the company plans to move about 500,000 units annually.

Prices should start around $35,000 with a reveal due sometime in March of 2016, according to CEO Elon Musk. 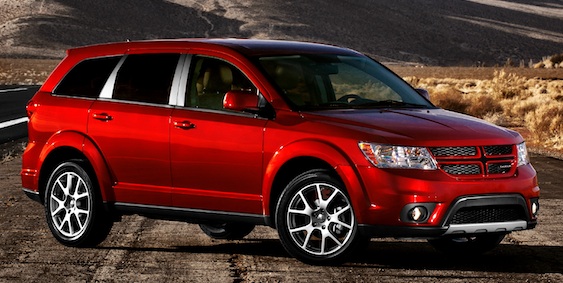