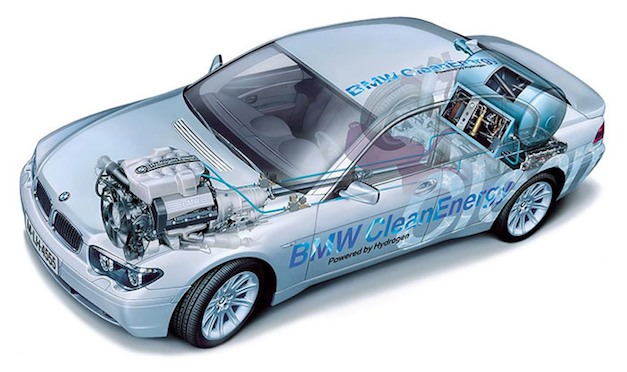 Automakers have been working relentlessly to try and reduce their carbon footprint by finding alternative ways to propel vehicles. One of the more common alternatives involves electric and hybrid powertrains, however, electric cars aren’t without their practical challenges, especially when compares to a more standard gasoline powered car.

The next prospect however is hydrogen, or hydrogen fuel-cells, which converts hydrogen to electricity or kinetic energy while expelling only water vapor out of the exhaust pipe.

BMW has been one of the pioneers in hydrogen fuel cell and hydrogen internal combustion for quite some time and now, AutoExpress reports that the Munich-based automaker will be ready to launch a hydrogen-powered passenger car for the roads by 2020.

The new car should adopt technology from their latest Le Mans racer, which was also powered by hydrogen. Additionally, the technology was also cooperatively developed with Toyota as part of an agreement dating back to 2013, where the two would develop hydrogen fuel-cell technology, such as the supply tanks, fuel cell stacks, electric motors and their accompanying batteries. 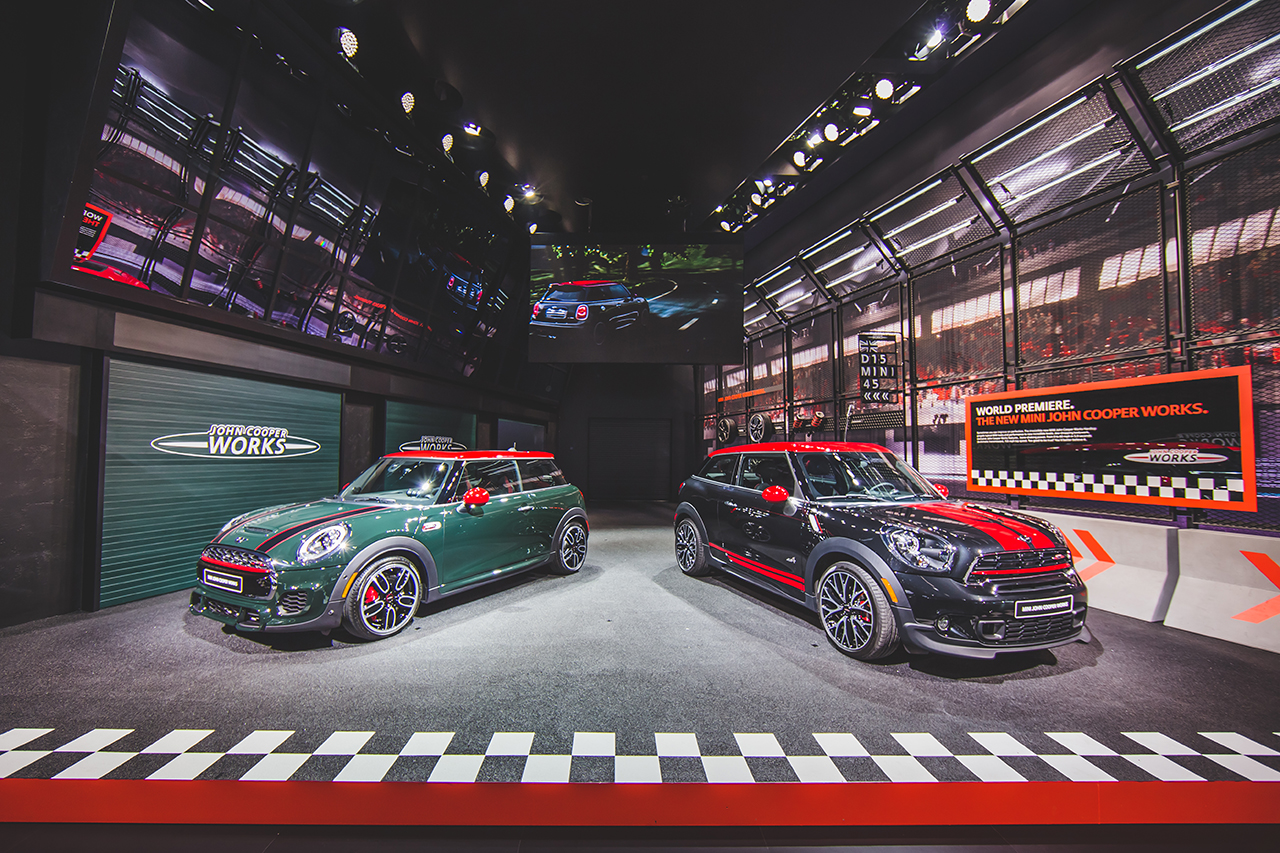 Behold: The Tesla Model X has been revealed in full on the web and in California

September 30, 2015 Chris Chin Comments Off on Behold: The Tesla Model X has been revealed in full on the web and in California