I guess it could be considered good news that more future product information is coming in regarding Mitsubishi, given their current state of needing a dire revamp.

According to AutoCar in the UK, Mitsubishi’s following through with its GC-PHEV Concept to make a brand-new Pajero, which is also known as the Shogun in various foreign markets and the Montero here in America.

If you’re familiar with the Pajero/Shogun/Montero, you’ll know that it’s the near-equivalent to a Toyota Land Cruiser–it’s a tough, durable, and serious 4×4 SUV with many capabilities, geared towards those with heavier duties and less towards those with constant runs to the shopping mall with two-centimeter puddles crowding the roads.

And if you were worried the Pajero might go soft, you’d be wrong, a Mitsubishi apparently promises this new car to be a “true utilitarian 4×4,” after speaking with the company’s UK head, Lance Bradley. He continued to say the new truck will be an “authentic off-roader: not fancy, not a school run car but for people who tow horse boxes or actually go off-road.”

So it seems Mitsubishi might still have something going for them.

But there was no word on whether or not this new Pajero will make it stateside. But the last time we received the Montero new was in 2006 (I actually had to look it up, it seems the world totally forgot about these things) and since then, there hasn’t been much outcry to call for its return. 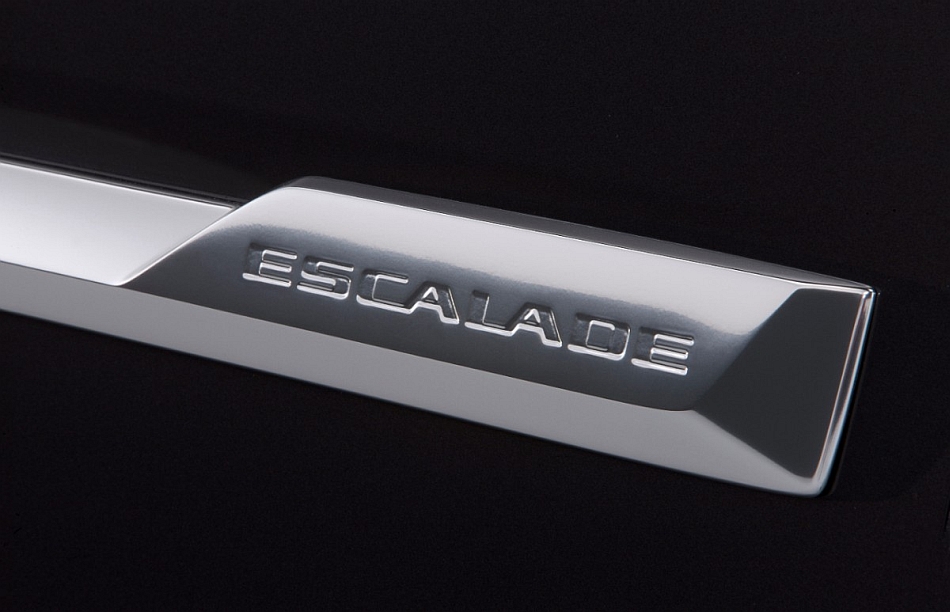 Cadillac to reveal all-new 2015 Escalade on Oct. 7, teased for the time being

September 24, 2013 Chris Chin Comments Off on Cadillac to reveal all-new 2015 Escalade on Oct. 7, teased for the time being 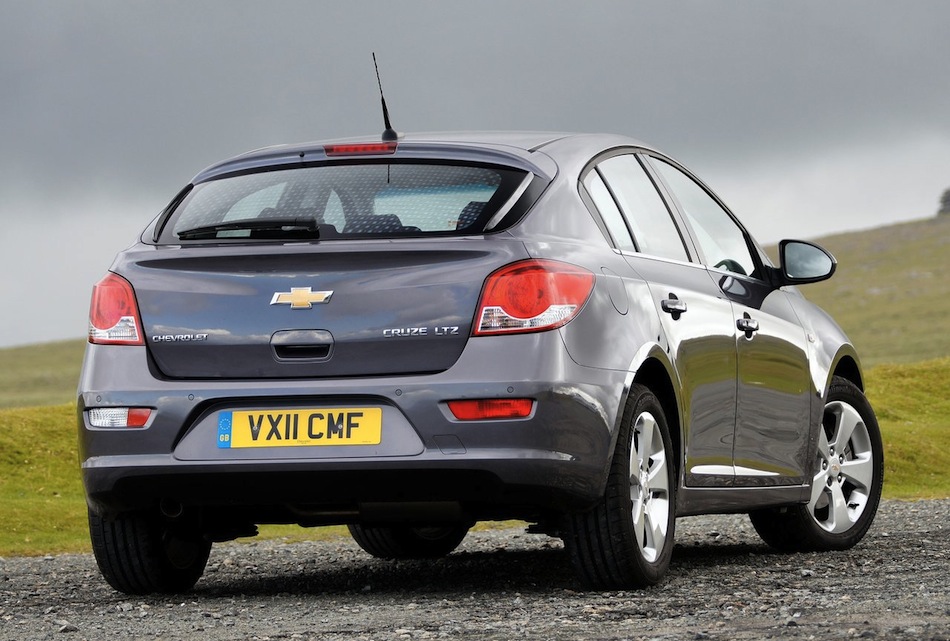