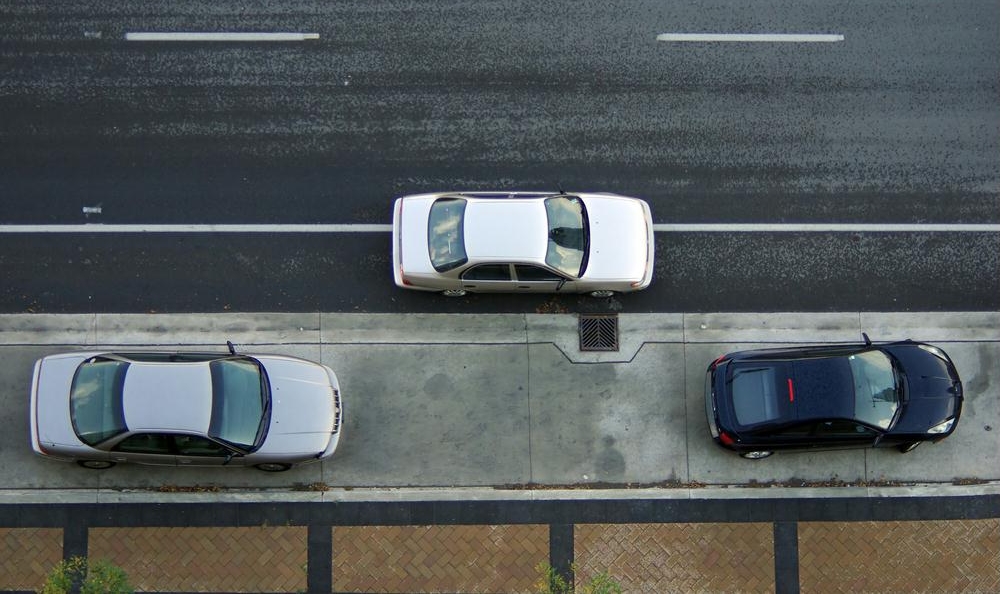 Parallel parking isn’t rocket science, people. But it may surprise you, if you live in Boston, Chicago, New York, Los Angeles, or any other major city, when someone doesn’t know how to parallel park.

And understandably, that’s because not every place in the US has insane population densities like the ones in all of the aforementioned large cities. Why waste a resource on a mandate that doesn’t apply to you if your neighbor lives three hours away?

However, an alarming change happened with the education of parallel parking in a state where there exist several, major metropolitan areas, heavy with parallel parking–Maryland. Now, it seems they just turned themselves more into a land of clueless Mary’s by eliminating the parallel parking portion of their driving test.

Because parallel parking isn’t huge in Baltimore, Annapolis, or Washington D.C., just to the north?

According to Washington Post columnist, John Kelly, the Maryland Motor Vehicle Administration is “out of their flipping mind” for eliminating the parallel parking section of the test. And we couldn’t agree more, for the reasons above.

Head on over to the Washington Post to read Kelly’s column. 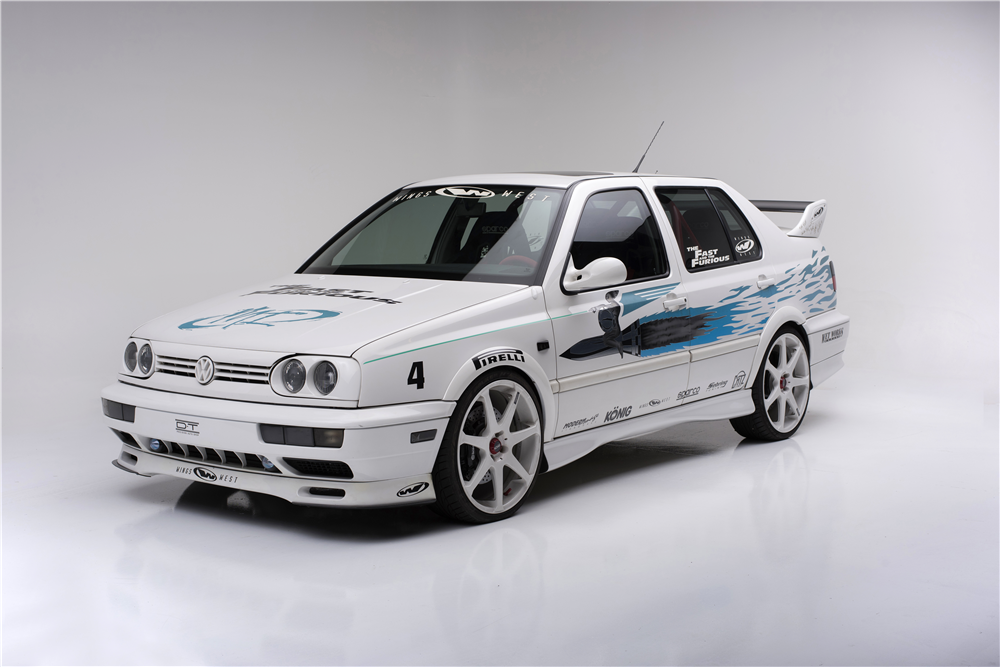 December 29, 2015 Chris Chin Comments Off on Auctions: Pick up a legit piece of The Fast and the Furious history by purchasing Jessie’s original 1995 VW Jetta 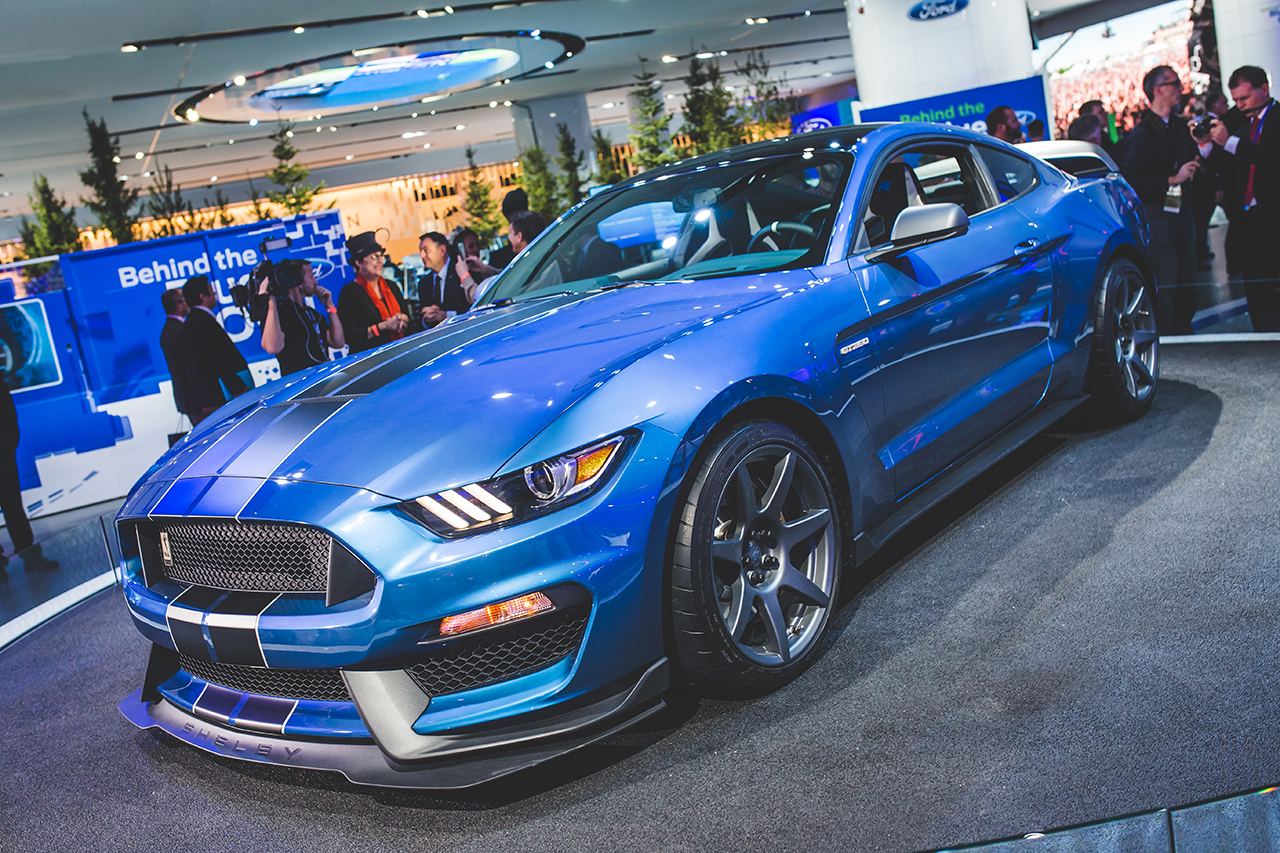