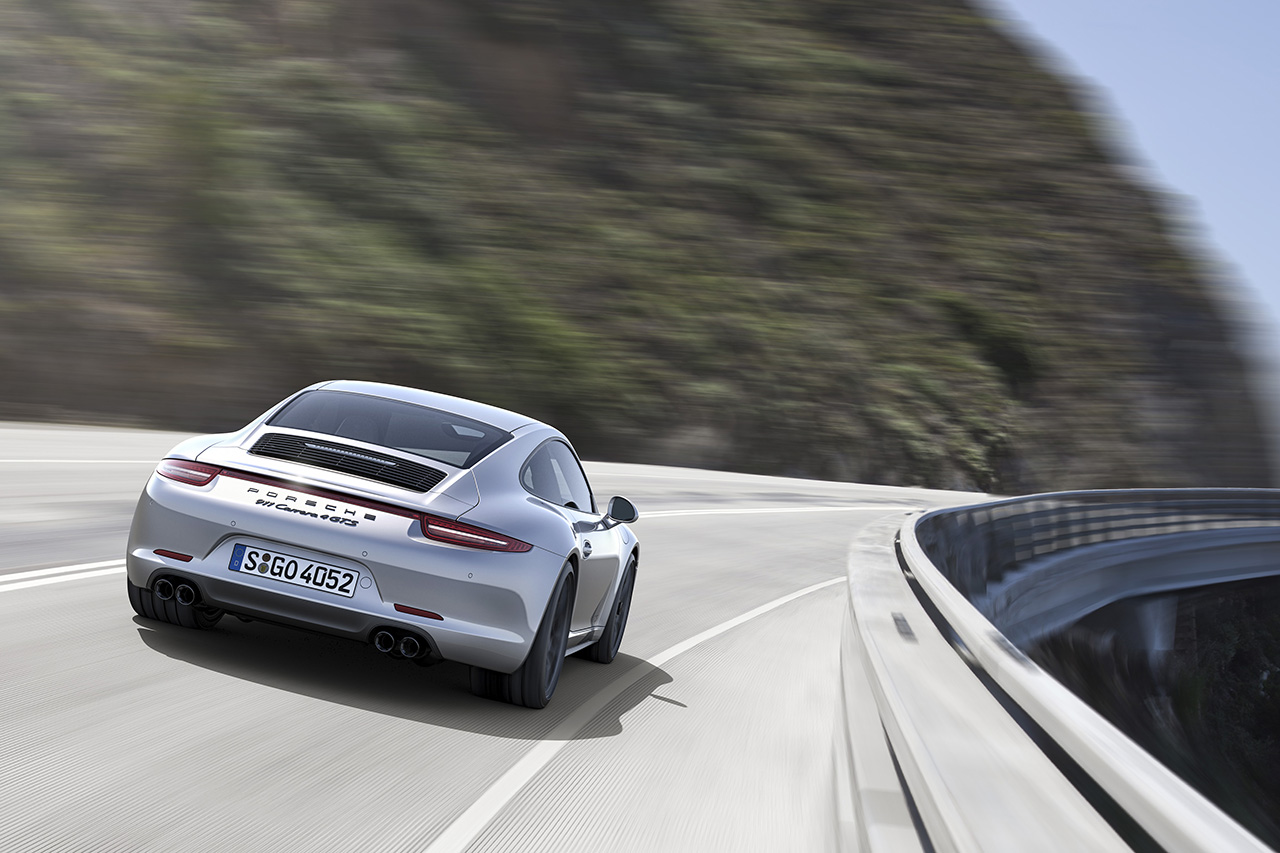 Porsche’s attempting to reinvent the wheel with cruise control by developing a system that optimizes cornering performance.

Ok, what does this mean?

Well, using cruise control is actually the most efficient way to travel long distances since maintaining a constant speed uses less fuel because there’s less acceleration and deceleration, which uses more fuel from acceleration. This is also the same reason as to why city fuel economy situations always use more fuel than highway situations, as indicated by city/highway MPG ratings from the EPA, for traditional, non-hybrid, non-electric automobiles.

But as we all know, not all roads are straight and therefore, cruise control cannot always be active. Traffic’s thankfully managed these days with adaptive radar-based cruise control systems. So, cars will use more fuel as drivers decelerate to manage a corner or curve, then accelerate to regain speed.

And because automakers are doing everything to squeeze as much MPGs out of cars, Porsche is apparently trying something different by developing a cruise control system that works around corners by calculating the grade of the pavement and the radius of the turn, to set a specific cornering speed to allow for the least amount of fuel usage.

This tech could also be a next-step developmental phase to autonomous cars.

The system is called InnoDrive, according to CARandDRIVER, and the system uses on-board computers and the navigation system to set the most efficient speed for cruising around a corner at a fair 0.50 g. All the driver needs to do is steer. 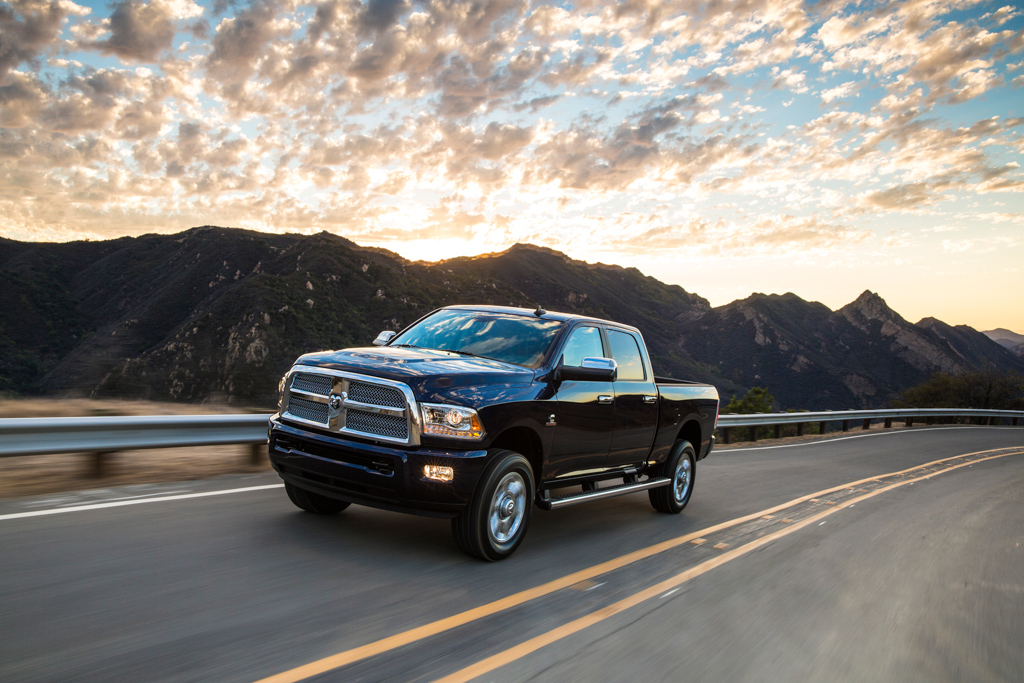 October 31, 2015 Chris Chin Comments Off on Report: Dodge is considering a Ram-based SUV 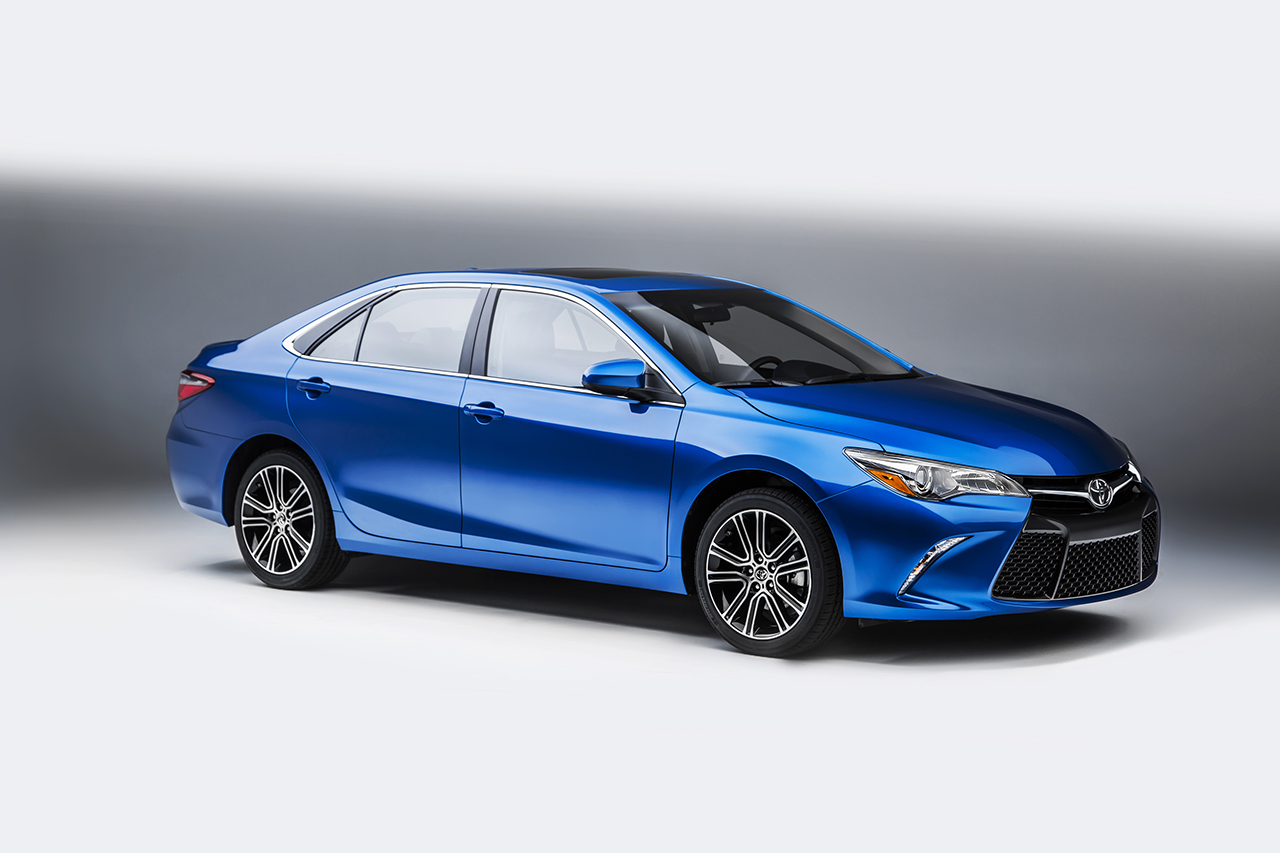 February 11, 2015 Chris Chin Comments Off on Toyota goes special with the Camry and Corolla Special Editions for Chicago 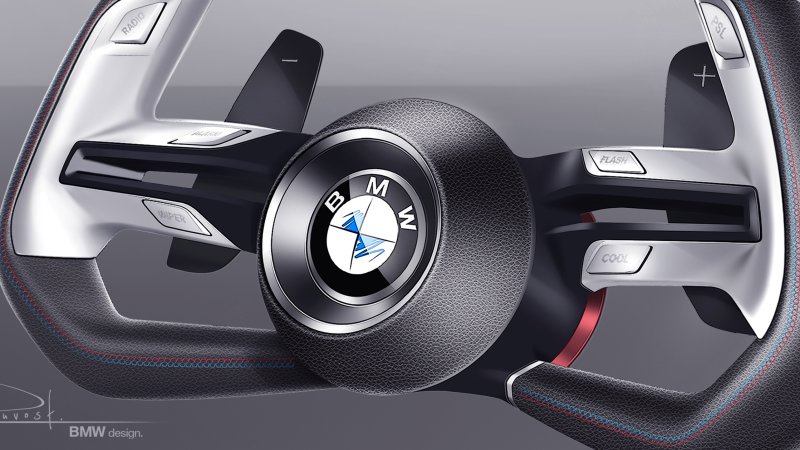