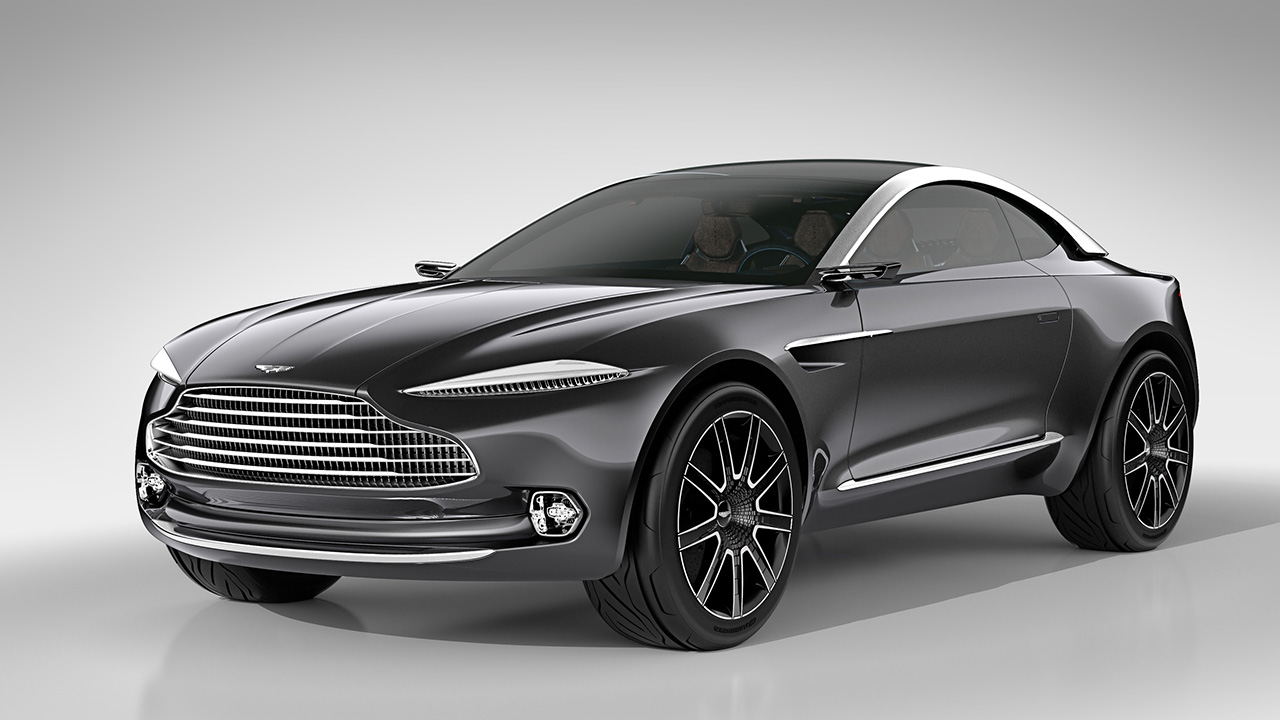 Aston Martins’s in the midst of reworking their entire lineup to move their brand into the next generation of cars, and there’s a lot of pressure riding on their shoulders.

This is because Aston is more or less fending for themselves, despite gaining some new investors recently. That said, with rather limited resources, even after striking a small deal with Daimler for parts and resource sharing, Aston was destined to figure out a way to produce a car, allowing them to widen their profit margins. And the current best way to do that is to make a crossover–it’s hard to deny, they’re a hot commodity.

That said, it shouldn’t be a surprise that Aston apparently confirmed to be producing its DBX Crossover Concept, as part of its new £200 million capital investment increase.

Aston didn’t have much more to say about the crossover, but all we need to know for now is that it’s actually happening.

30 April 2015, Gaydon: Aston Martin Lagonda today announced that with the leadership of its major shareholders, it has arranged additional committed funding of £200 million, enabling the 102-year old luxury sports car manufacturer to develop significant new luxury models that will drive the future of the company under its strategic business plan.

The additional capital investment comes in the form of £200 million of preference shares; £100 million of which were issued on 29 April 2015 with the remaining £100 million – already subscribed for – to be issued in the next twelve months, and will further expand the previously announced investment plan.

This major investment in new luxury models is at the core of Aston Martin’s strategic vision. Under the plan, the company will expand into the luxury GT crossover market with the introduction of a new vehicle based on the DBX concept shown at the recent Geneva and Shanghai motor shows. With the addition of new model lines, the company’s strategy will help drive future growth, always ensuring that Aston Martin builds the world’s most beautiful cars that deliver true sporting ability with passion and refined luxury.

Aston Martin Lagonda CEO Dr Andy Palmer commented: “This additional long-term funding, will enable us to add extra model lines and broaden our presence in the luxury market segment by the end of the decade. The DBX concept, has generated interest far beyond our expectations. The additional investment announced today will allow us to realise the DBX and other new luxury vehicles that will form the strongest and most diverse portfolio in our history.”

“Our shareholders have shown their strong commitment and confidence in the management team to execute the strategic plan,” continued Palmer.

Separately, Aston Martin Holdings (UK) Limited today announces results for the 12 months ended 31 December 2014. In 2014 the company delivered full year revenues of £468 million and adjusted EBITDA of £66 million whilst simultaneously increasing its product development spend by 45%. In 2015, the company expects global demand for its luxury sports cars to remain high, whilst it continues to develop and expand its current range starting with first customer deliveries of the limited edition track-only Aston Martin Vulcan and the race inspired, Vantage GT12. 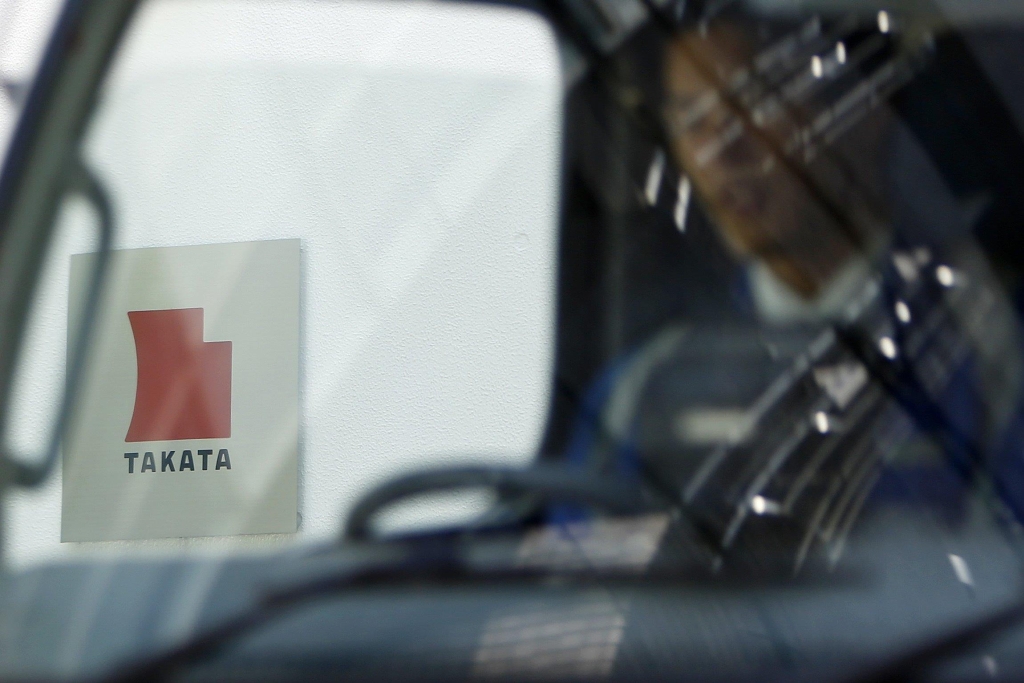 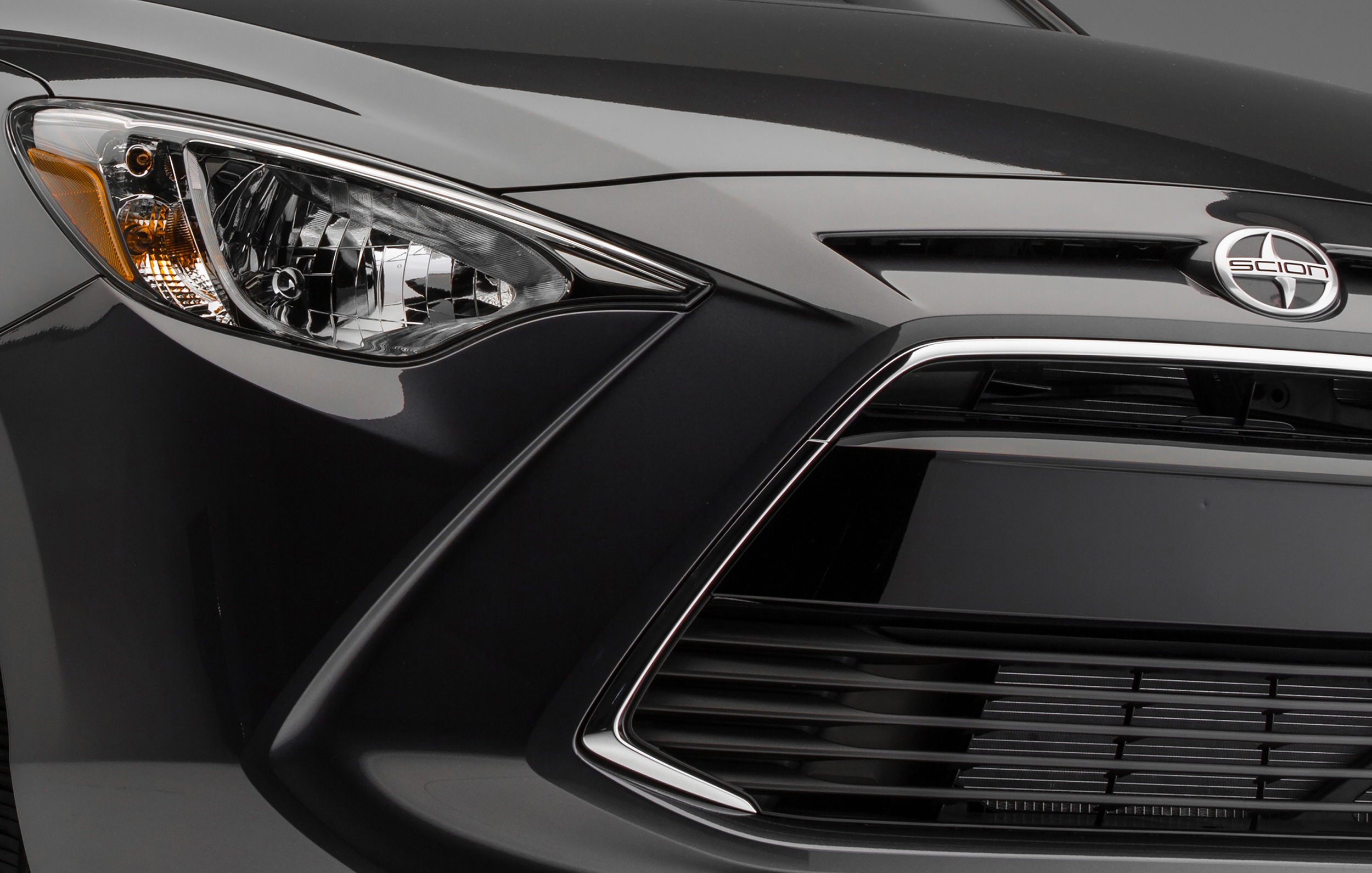 Scion sedan and hatch teased ahead of NY auto show

March 18, 2015 Chris Chin Comments Off on Scion sedan and hatch teased ahead of NY auto show