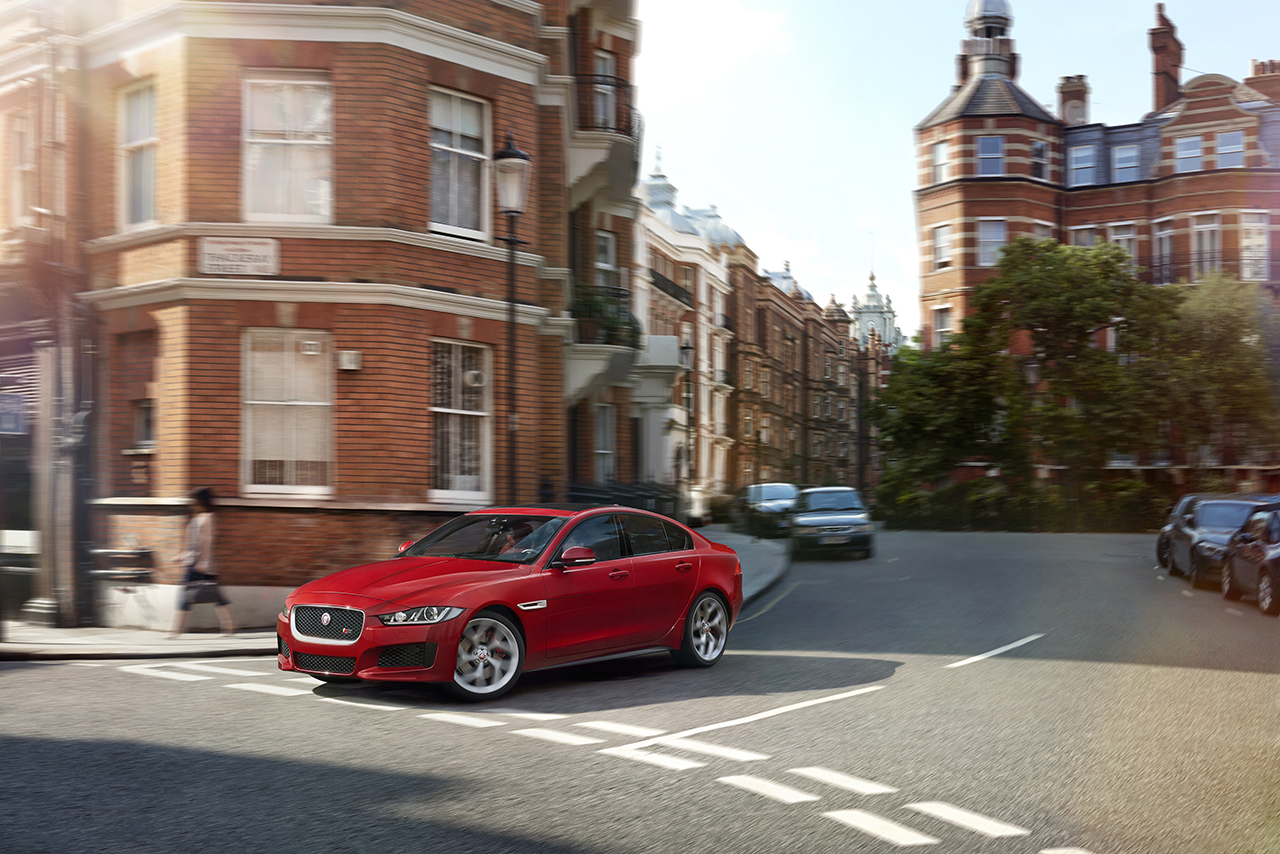 The Jaguar XE has been the cat out of the bag for quite some time now, being the automaker’s first truly bonafide competitor to the BMW 3-Series, Audi A4, the Merc C-Class, and so-on.

But one of the increasing trends lately, if you’ve been living under a rock, is the electrification of these entry-level luxo-sedans. For instance, Audi, Mercedes, and BMW have rather aggressive plans and ideas to add plug-in hybrid capabilities on these cars as influences like Tesla Motors continue to impact the market.

That means Jaguar might be in the process of doing the same thing, adding plug-in hybrid capabilities to their new XE. This is further bolstered by the fact that some spy-photographers for AutoBlog may have saw a test-mule running about.

Jaguar-Land Rover once announced plans once before to start including more and more EV-powertrains in their lineup, meaning they’re currently under development. 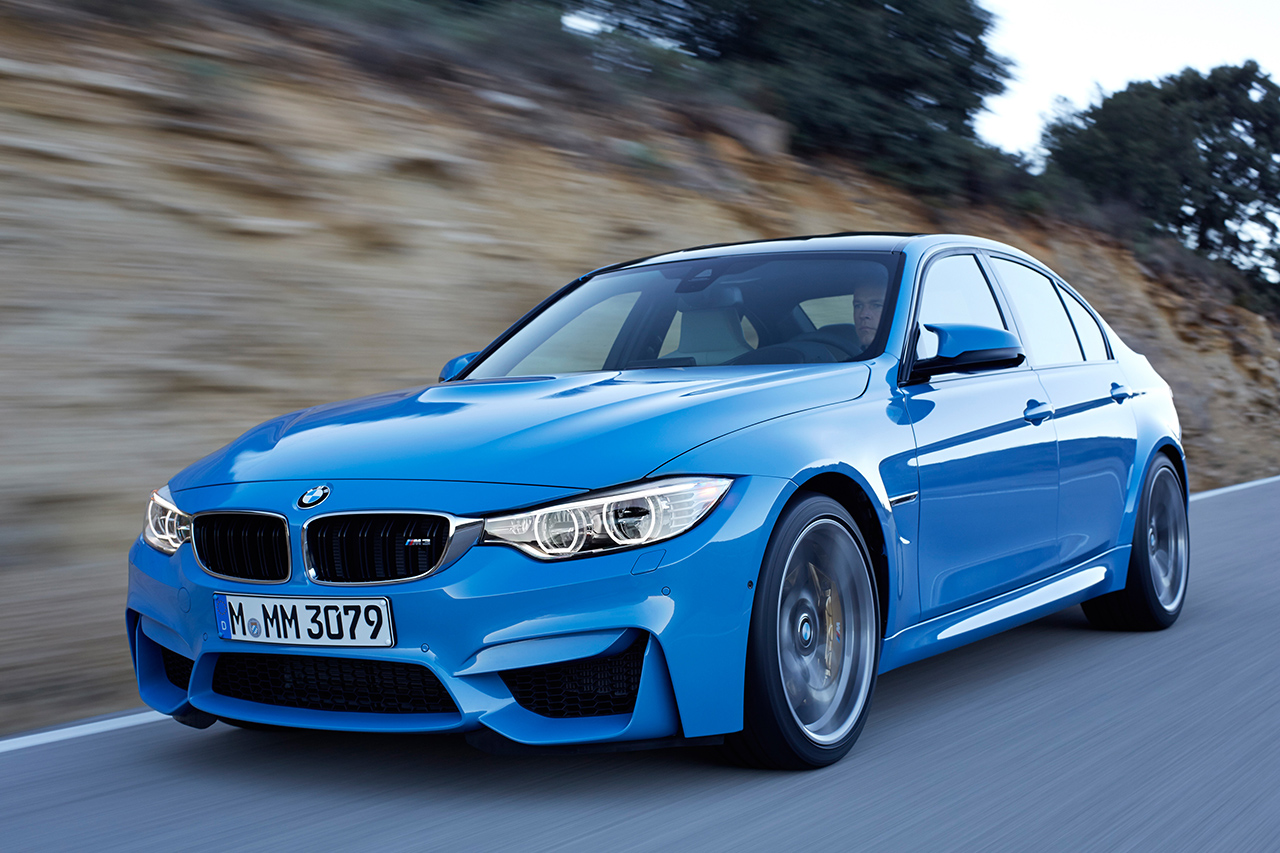 Report: Are we to expect a BMW M3 Touring? We gosh-damn hope so…