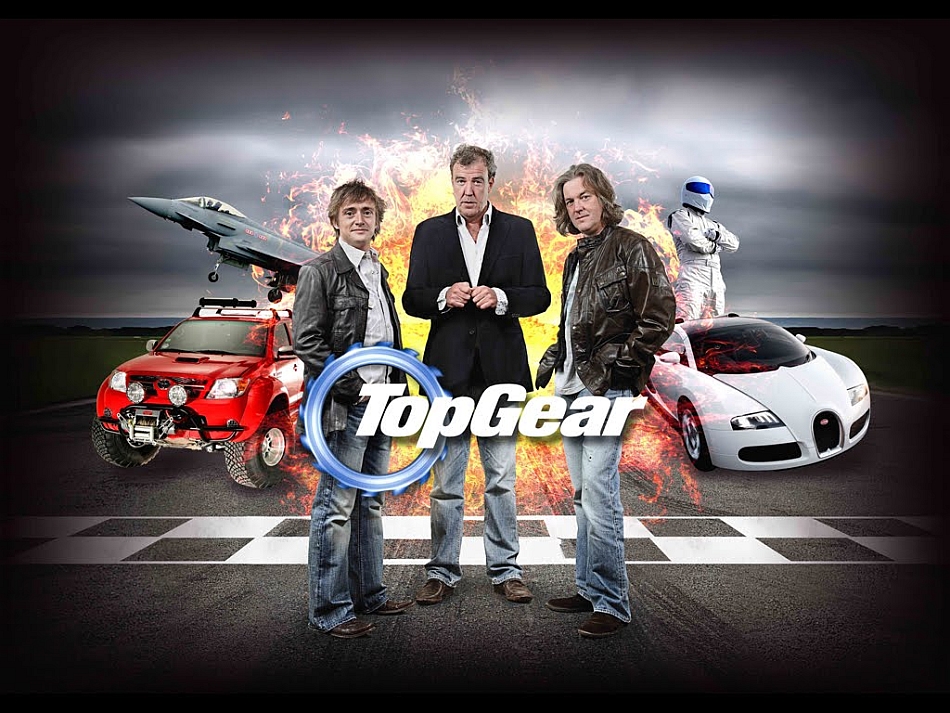 Amid the news of BBC Two Top Gear UK’s host, Jeremy Clarkson, getting into a physical altercation with producer, Oisin Tymon, The Mirror in the UK reports that James May and Richard Hammond were asked to continue filming Top Gear as scheduled.

But the kicker: Captain Slow and Hamster refused to do it.

The unnamed BBC exec apparently told The Mirror that “they didn’t want to do it without Jeremy so the talks didn’t get off the ground,” claiming they said it was an all-or-nothing situation.

Ever since Top Gear was cancelled, reports have indicated the BBC took a huge blow to its audience, which dropped by four million viewers when compared to Top Gear actually being aired.

So far, the “#BringBackClarkson” campaign has also reached one million supporters just over a week. 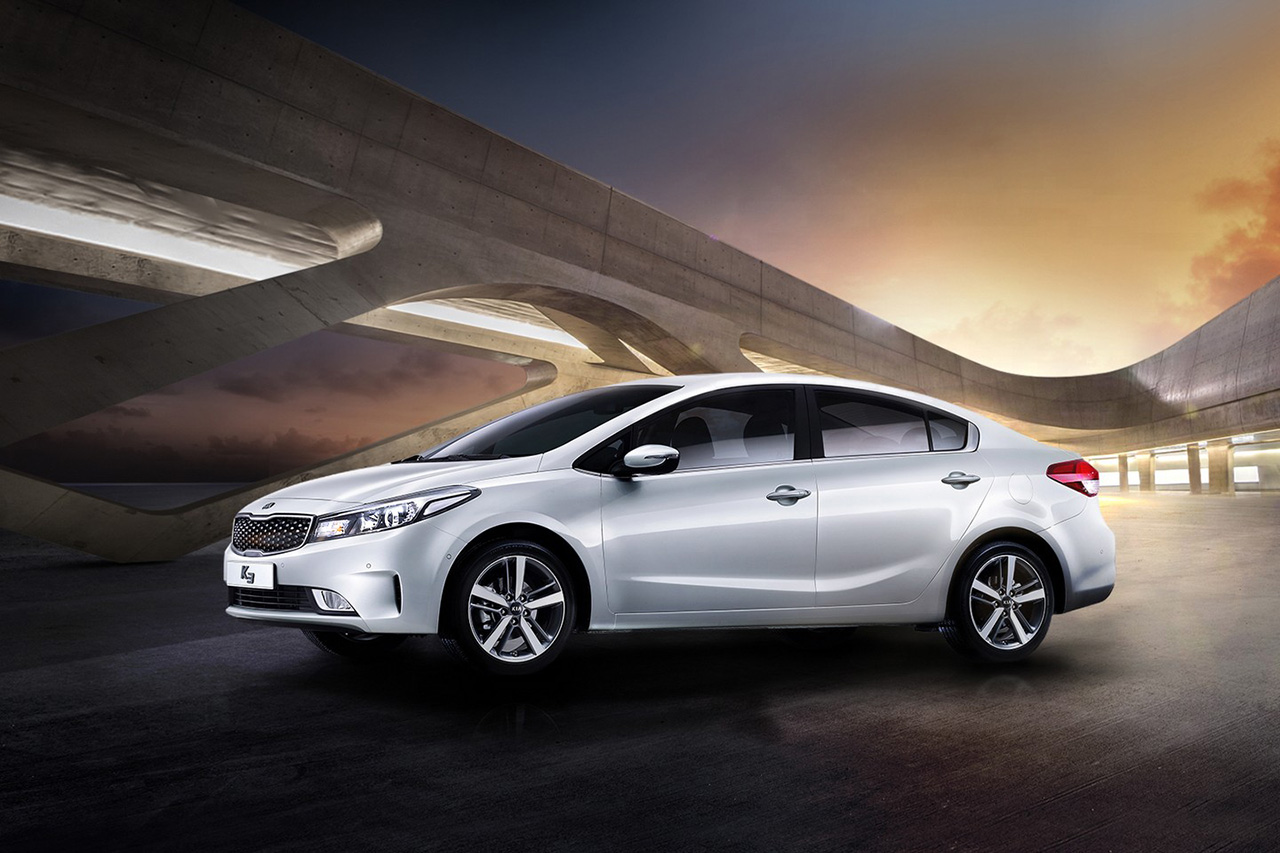 The facelifted Kia Forte sedan gets revealed for the Korean market

November 30, 2015 Chris Chin Comments Off on The facelifted Kia Forte sedan gets revealed for the Korean market 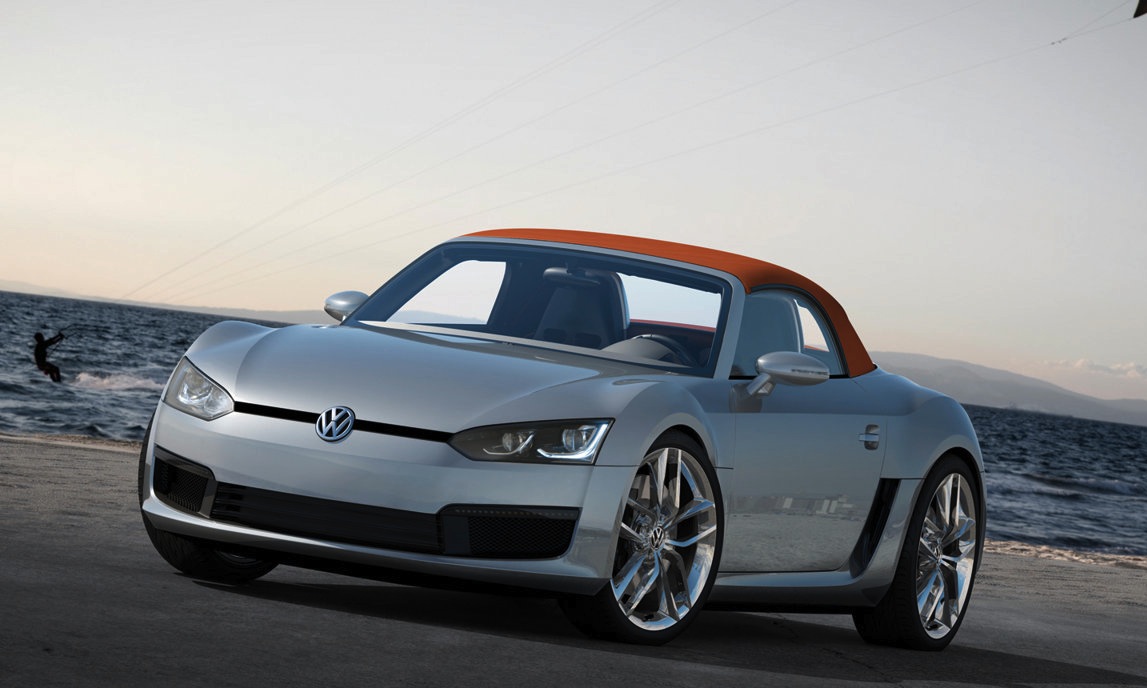