Kia’s been on a roll revamping their lineup and even their brand image. Recently, at the Geneva Auto Show, they also teased the next-generation Optima, but in a sleek, wagon form, called the SportSpace Concept.

Now, Kia released some teasers of what appears to be the actual sedan form of the concept, ultimately hinting at the arrival of the next-gen Optima. As if we didn’t like the SportSpace Concept enough already…

It’s clear that Kia’s getting a lot of awesome help from their current designer, Peter Schreyer, who was once responsible for designing lots and lots of Audis, like the TT for instance. That said, we would expect nothing less than great looking automobiles for Kia, and that’s exactly what he’s delivering.

We’ll have to wait and see what Kia really has to say about the new Optima concept. But either way, they’re off to a phenomenal start with these sketches and concepts. 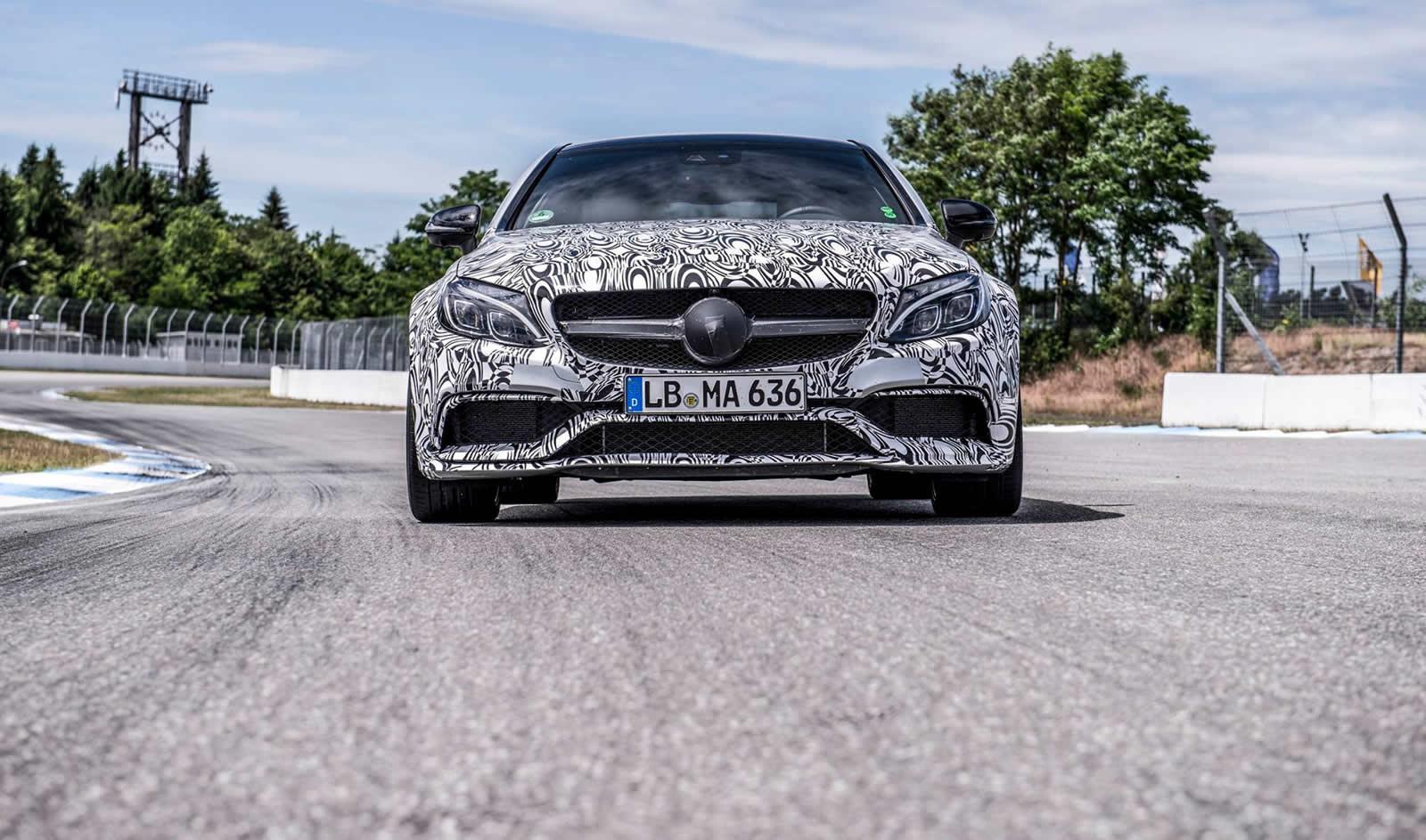 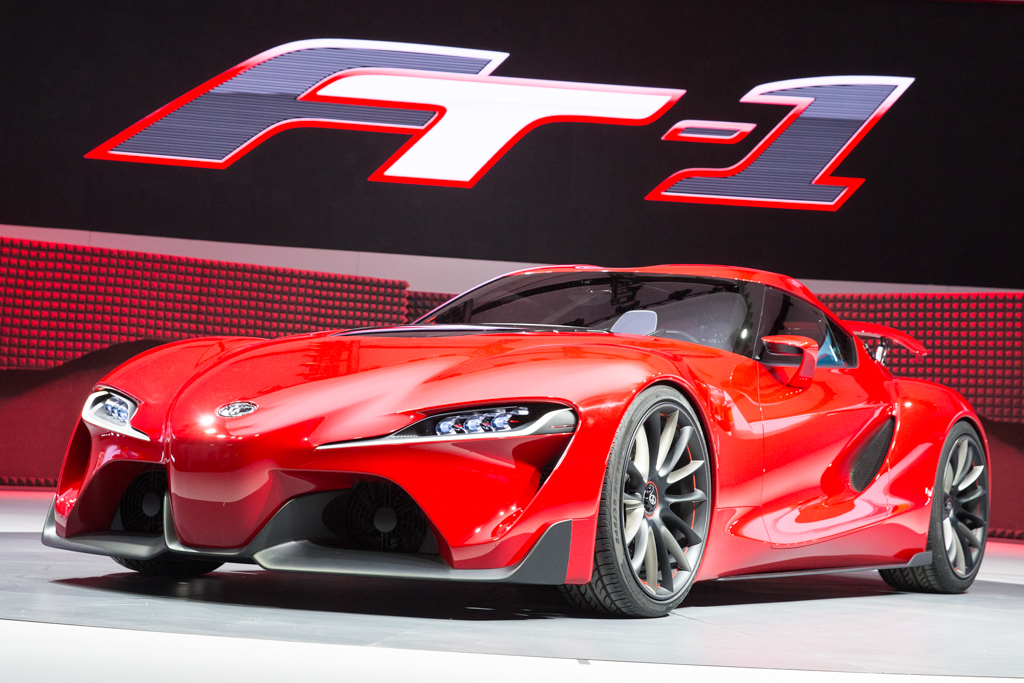 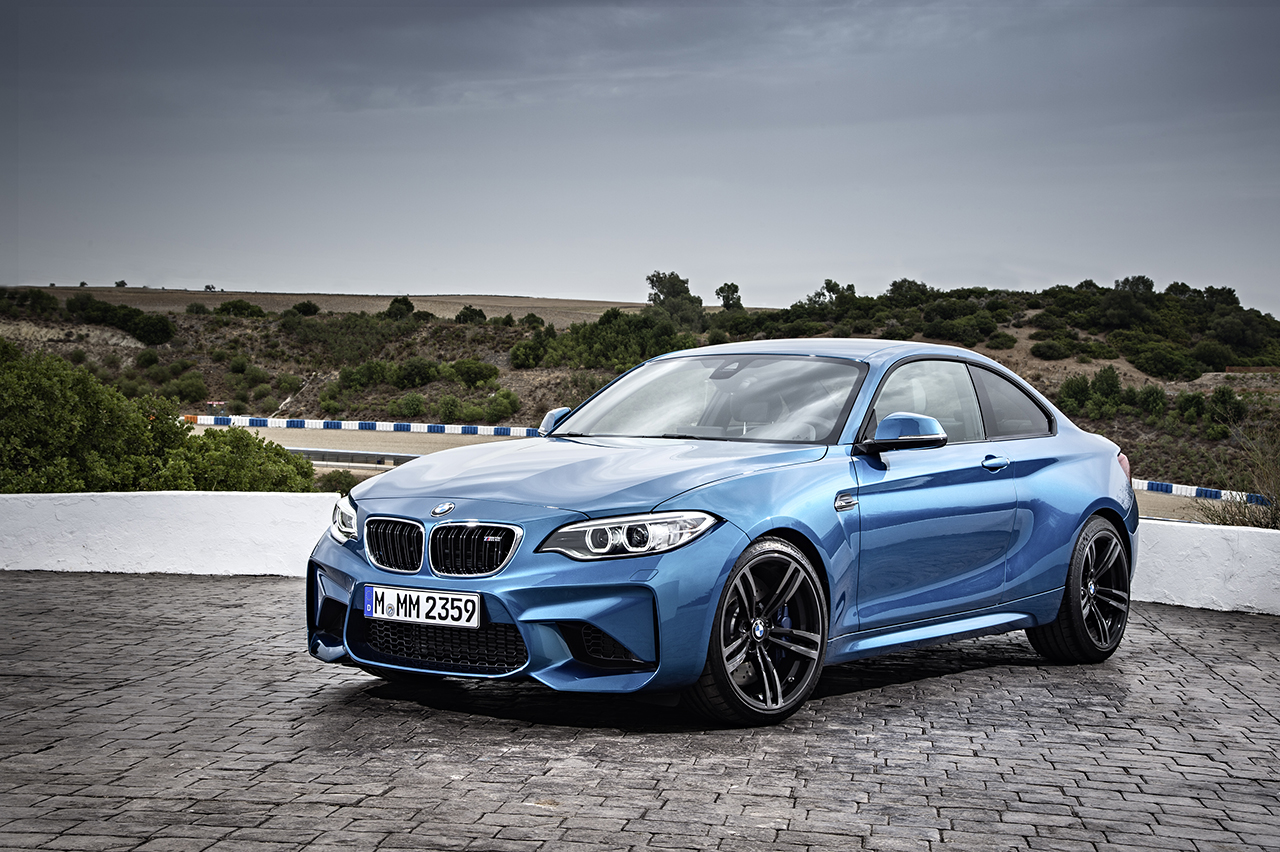