AutoBild in Germany reports Mercedes-Benz might be interested in working on an Audi TT competitor in the near future.

As usual, details are very limited with this rumor, but speculation suggests it could be built using the next-generation A-Class platform.

Considering this new TT competitor is speculated to be built on Benz’s new A-Class platform, which is a front-wheel drive platform, this new Benz model wouldn’t be an SLK replacement because of this.

Should everything go as planned, the new model could be introduced by 2019. 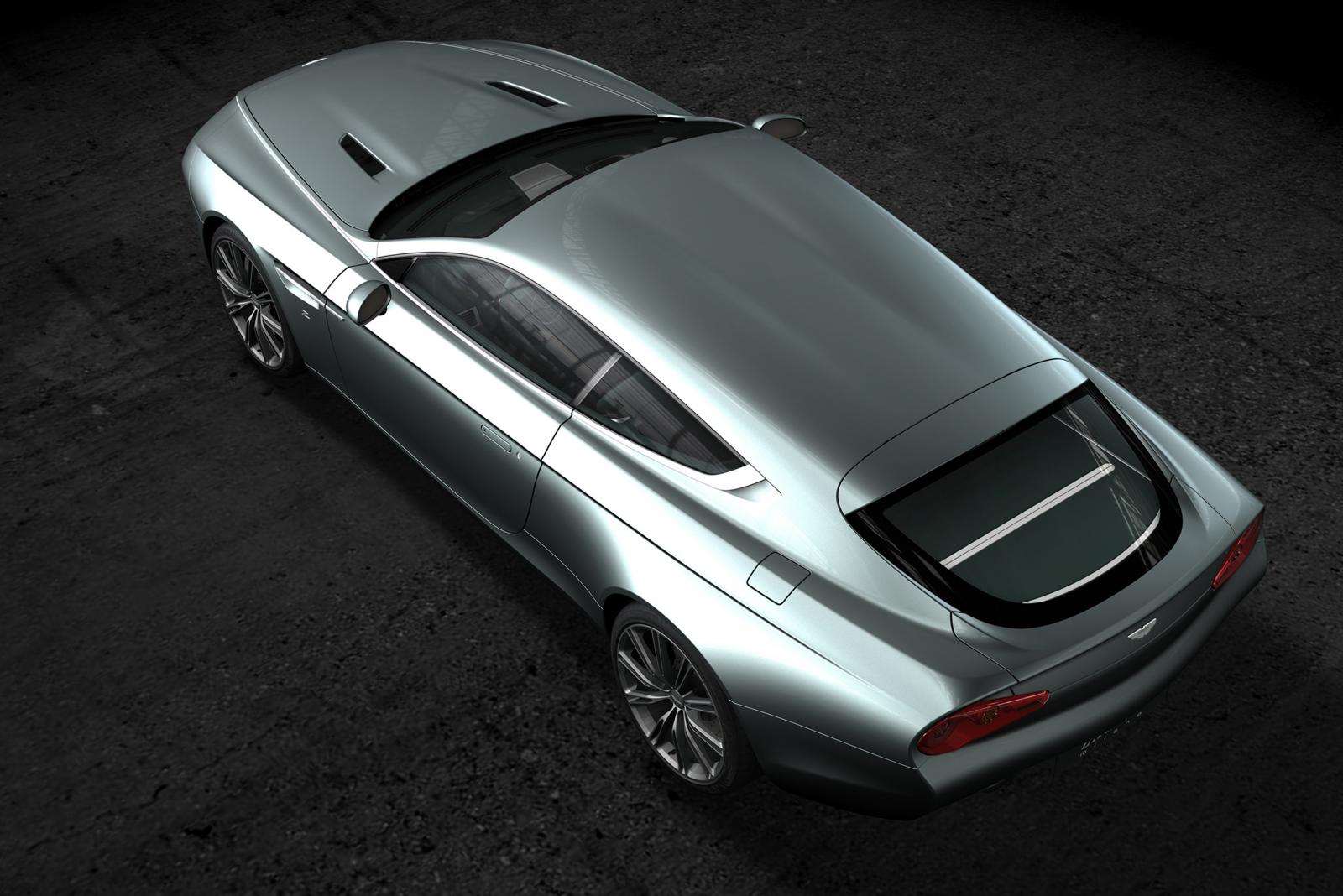 September 26, 2014 Chris Chin Comments Off on Zagato and Aston Martin team up once again to build a one-off shooting brake 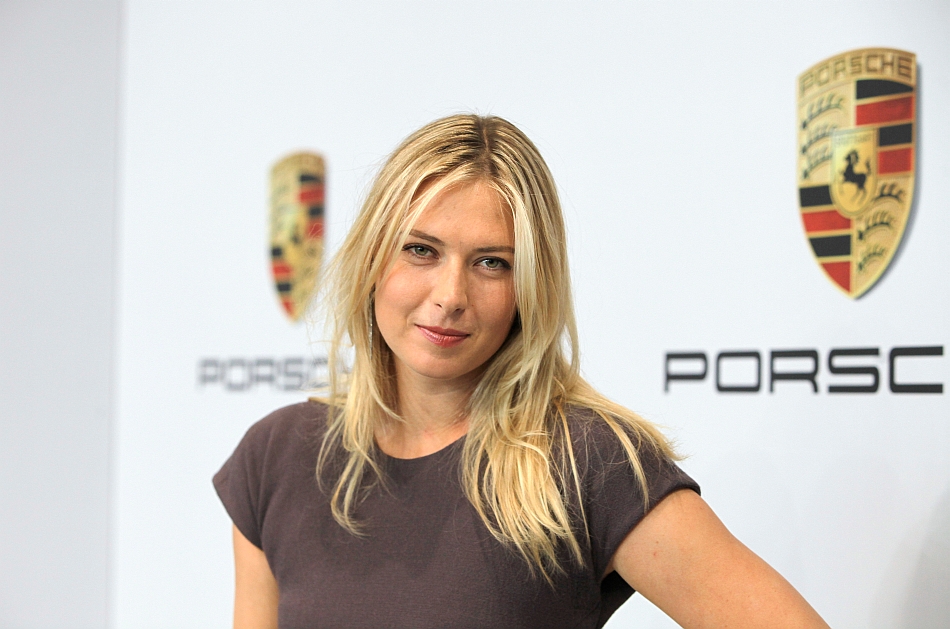