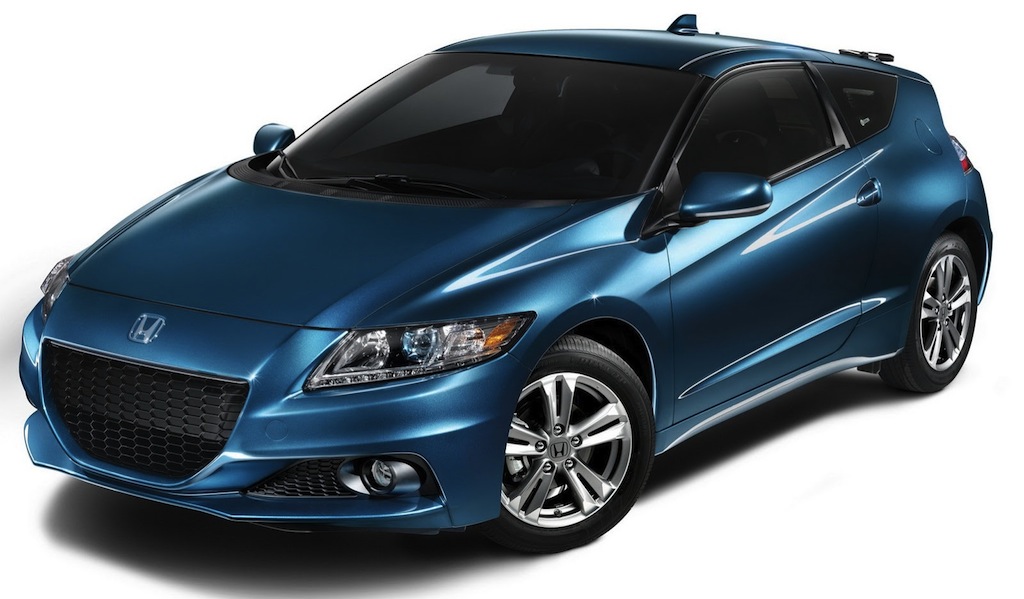 The original Honda CR-Z wasn’t exactly a smash hit. In theory and on paper, as a mild-hybrid that was affordable, fun-to-drive, and efficient, didn’t exactly play out as such.

It was mildly fun-to-drive, it wasn’t as efficient as expected, and that chipped away at its affordability factor.

But Honda’s not giving up as CARandDRIVER reports there could be a next-generation CR-Z with a turbo motor. This makes perfect sense since Honda just revealed their first-ever high-performance turbocharged four-banger for the new 2016 Honda Civic Type-R. So even Honda’s going turbocharged, signaling a possible end to Honda’s tradition to keep their motors naturally-aspirated, lively, and very rev-happy.

The CR-Z’s idea was also to revive the spirit of the original CR-X, which was a smash-hit and an absolute hoot to drive in Si form. But again, the last CR-Z fell a little bit short.

The new model is speculated to be larger than the current model while the 2.0L turbo-four should be detuned from its original state of tune, producing 280hp. There’s even the possibility that this new CR-Z could be pegged as a performance model and variant to the typical US-market Civic.

Expect a prototype or concept sometime in 2017 at Detroit. 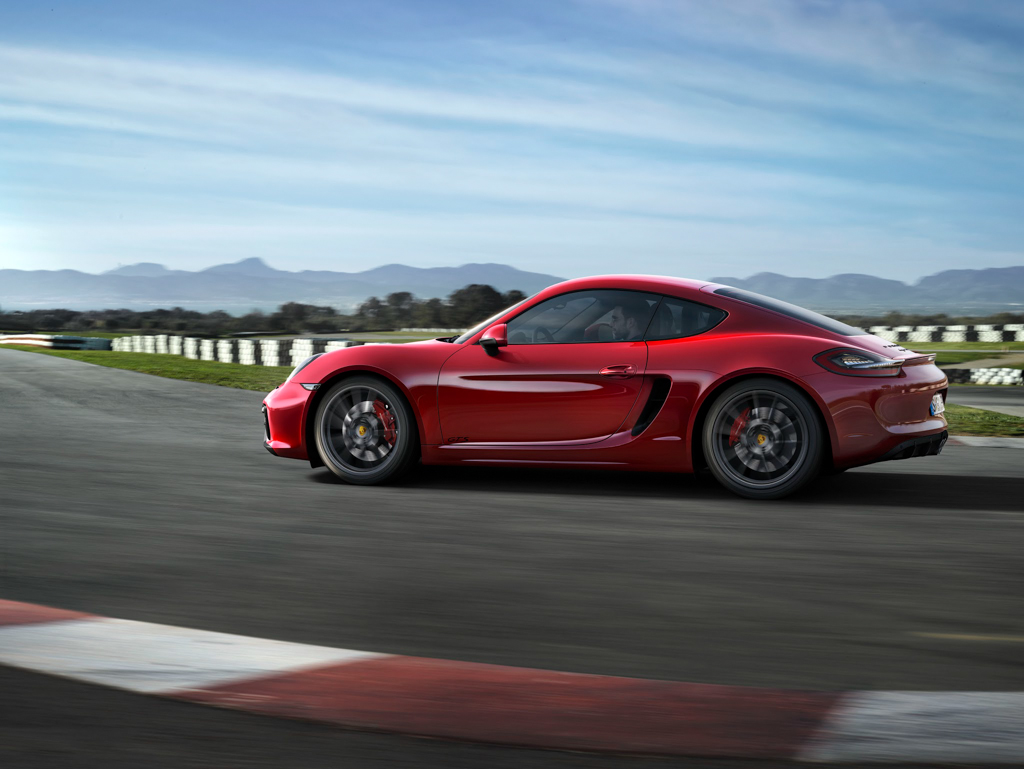 Porsche Cayman GTS and Boxster GTS come out to play

March 20, 2014 Sawyer Sutton Comments Off on Porsche Cayman GTS and Boxster GTS come out to play