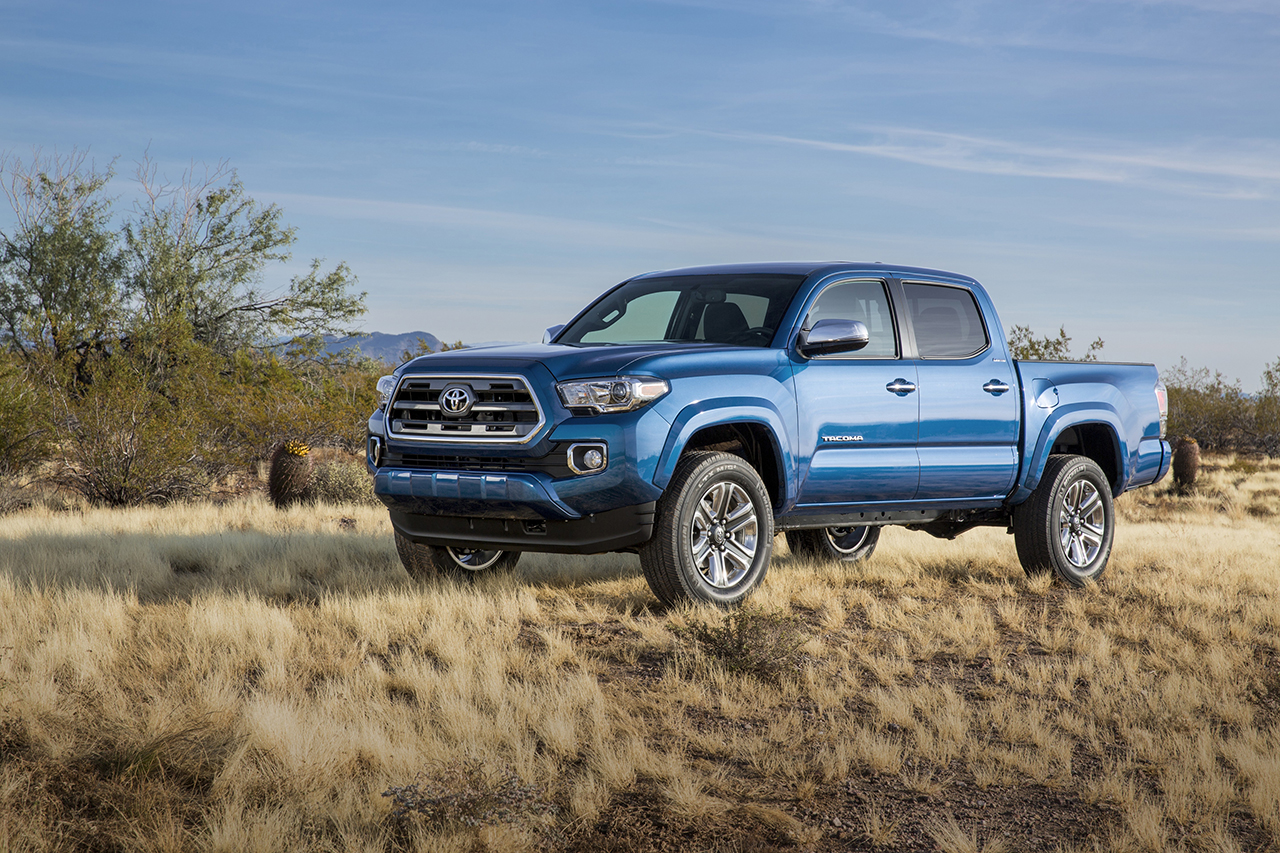 With General Motors leading the revival of the midsize pickup truck segment, pressure against other competitors of this segment has grown significantly.

Perpetuating the pressure against these competitors, such as the Toyota Tacoma and the Nissan Frontier, is the fact that GM is offering a new 2.8L Duramax turbodiesel four. And a diesel engine is a highly coveted item in the world of the pickup.

But if you were hoping for a diesel with the Tacoma to match GM’s move, unfortunately, it doesn’t seem like that’s going to happen.

AutoGuide spoke with the Tacoma’s chief engineer, Mike Sweers, who said the new Tacoma won’t be offered with a diesel. The reason: new Tier 3 emissions regulations.

Sweers does acknowledge the added benefits of a diesel, such as 30 percent greater fuel efficiency, but it would also drive the price of the Tacoma up by $3,000 from the necessary requirement of an exhaust treatment system. The resulting math of justifying the cost of such an addition just doesn’t add up. 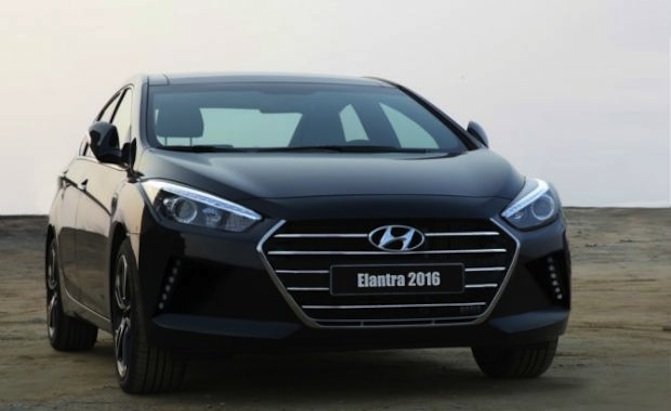 Photo Leak: Is this the new 2016 Hyundai Elantra? 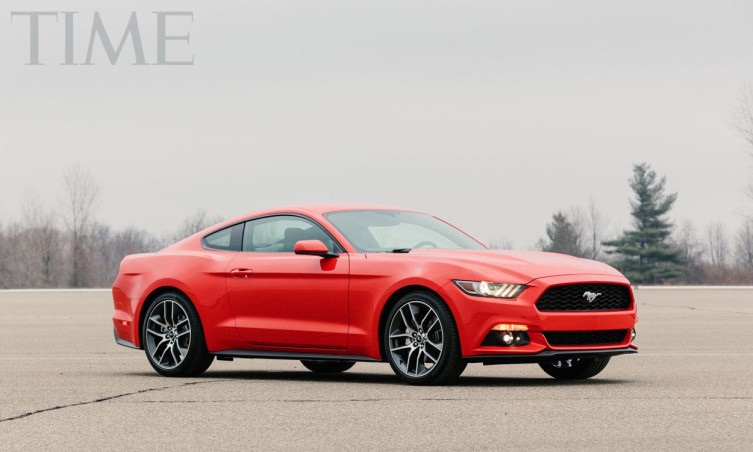 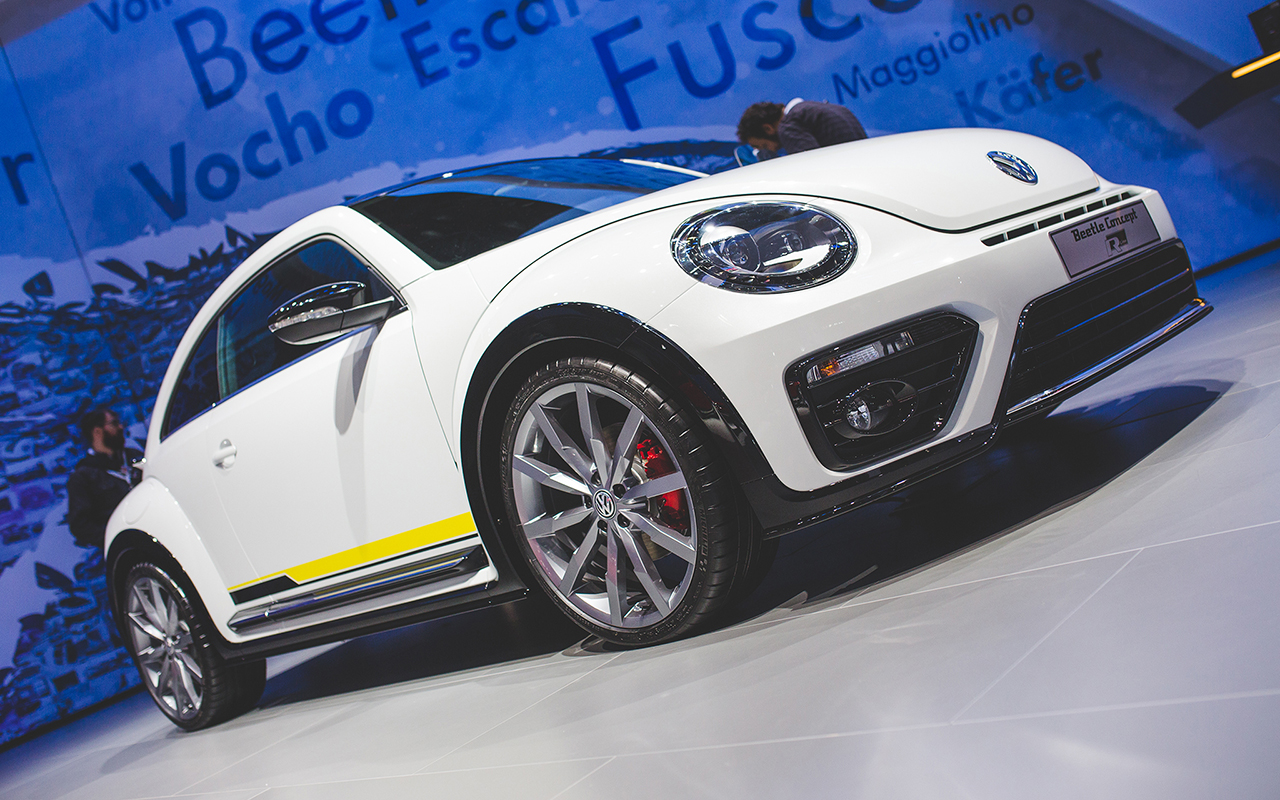