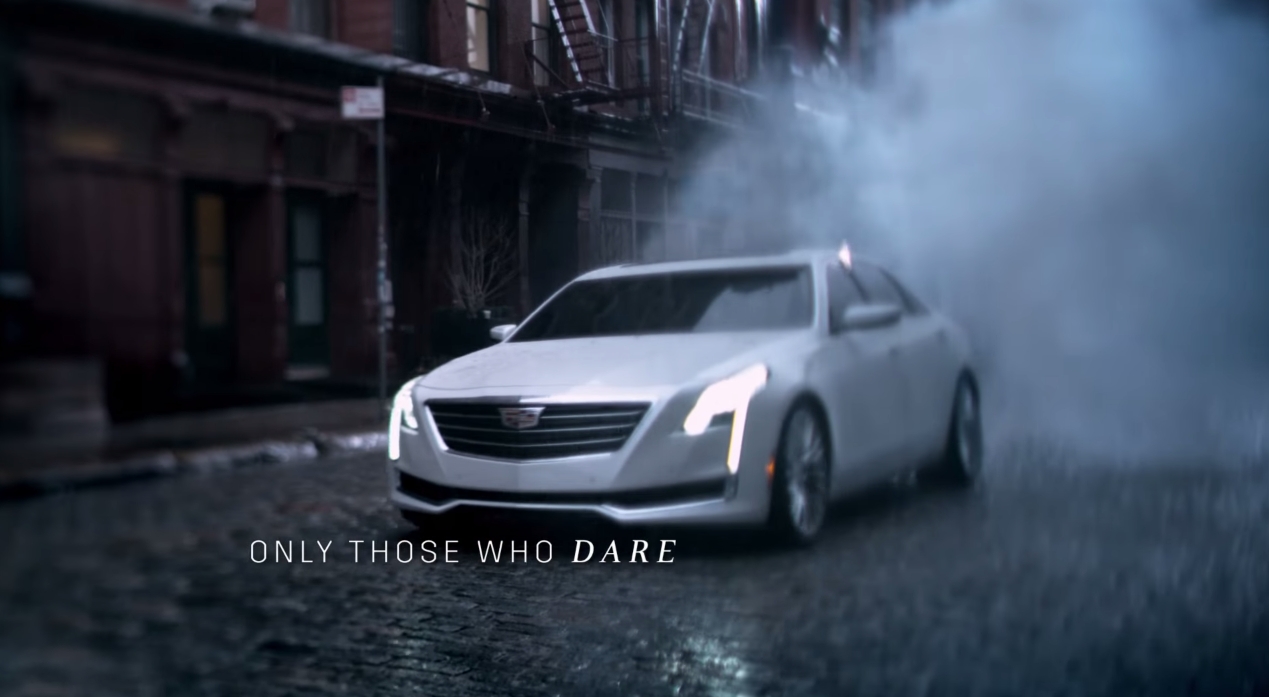 Following the brief teaser of the all-new and greatly anticipated Cadillac CT6 flagship sedan during the Oscars, the one being built to compete with the Mercedes-Benz S-Class, Lexus LS, the Hyundai Equus, the BMW 7-Series, Audi A8, Jaguar XJ and the Maserati Quattroporte, word surfaced about what would be sitting under the hood.

After speaking with Cadillac’s new CEO, Johan de Nysschen, Jalopnik learned the Cadillac CT6 should be powered by either a 2.0L turbocharged four, a twin-turbo V6 (both from the current CTS), and an all-new twin-turbocharged V8.

Specifics for the engine outputs haven’t been released. But the big news is the new twin-turbo V8, since currently, there isn’t one in GM’s lineup.

But either way, this sounds quite exciting. 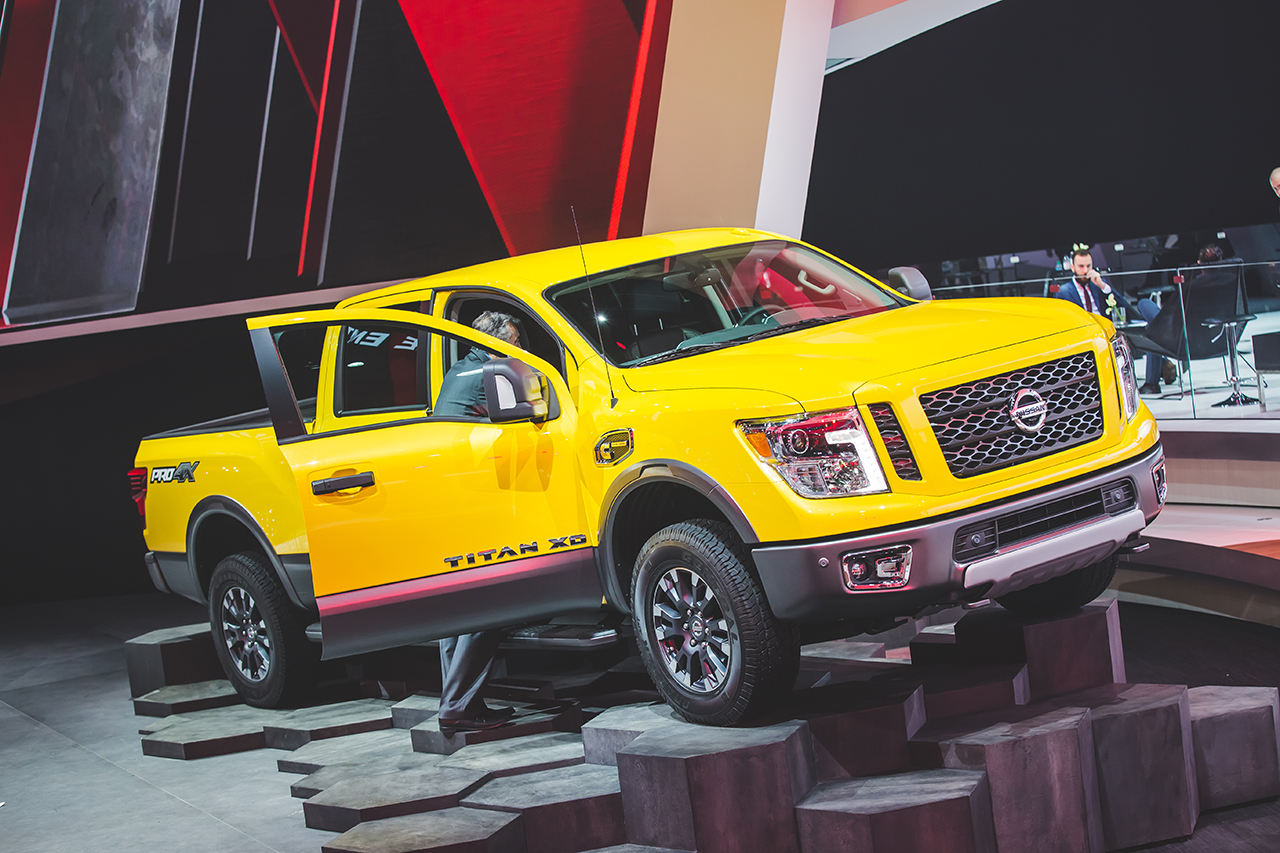 Video: Nissan follows up with part three to Truckumentary–how the 2016 Titan was designed

February 24, 2015 Chris Chin Comments Off on Video: Nissan follows up with part three to Truckumentary–how the 2016 Titan was designed 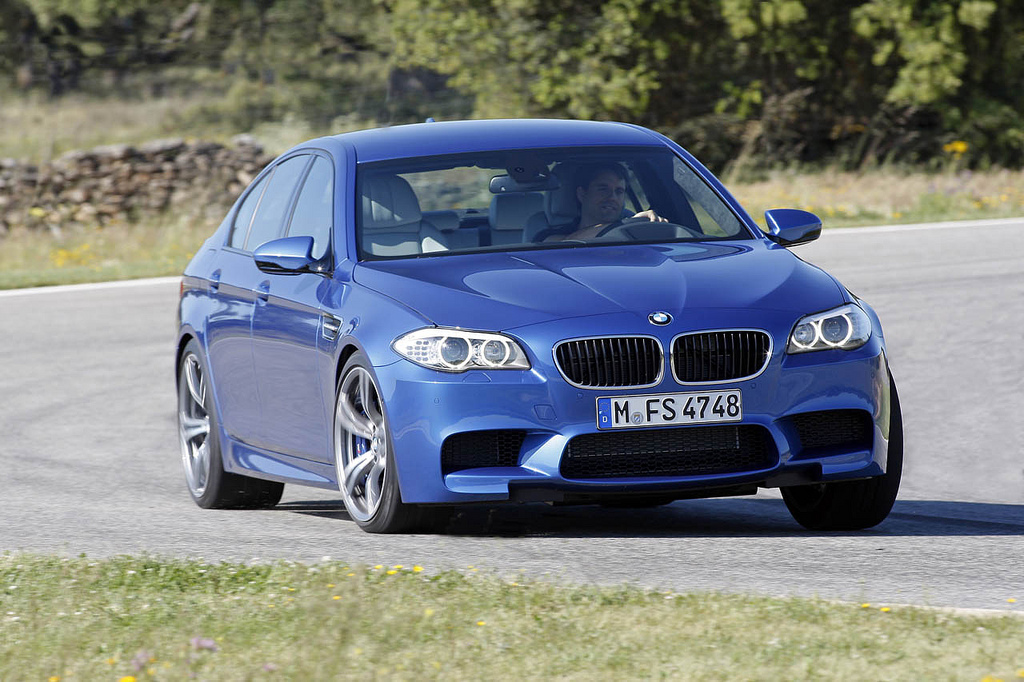