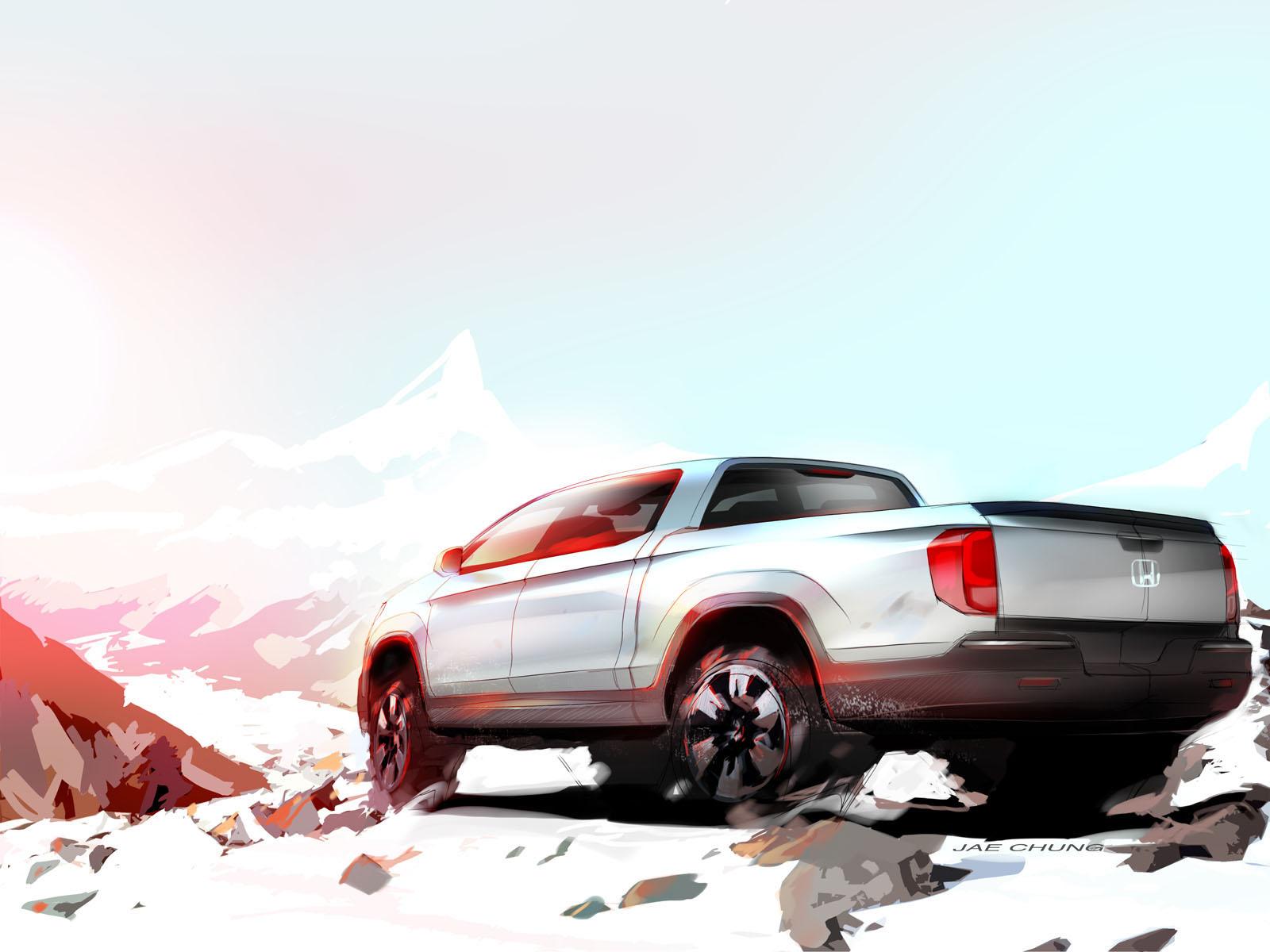 Honda’s having a field day for both themselves and Acura at the 2015 Chicago Auto Show this week. First, we saw the revealing of the all-new 2016 Honda Pilot, a revised 2016 Acura RDX, and now, Honda teased a new 2017 Ridgeline pickup, which means Honda is adamant about offering an alternative in the pickup segment.

Of course, Honda was coy on details and really didn’t have much to say. But judging by the sketch, there seems to be a considerable panel gap between the cab and the pickup bed, which could suggest the Ridgeline might be moving to a more tradition, sturdier body-on-frame build, which changes the original Ridgeline’s construction from a unibody. The Ridgeline was also one of the few unibody pickups ever produced brand new.

Either way, it’ll be interesting to see where Honda goes with their new Ridgeline. If they go with a full-size pickup, would you buy it from Honda?

Feb 12, 2015
Honda revealed a preview sketch of the next-generation Ridgeline pickup on February 12 at the 2015 Chicago Auto Show. The all-new truck will take the original’s award-winning performance, comfort and utility to new levels with completely new styling that communicates unmistakably that it’s a pickup, yet with a uniquely Honda flair.

Ford and Toyota team up to develop hybrid system for light trucks, SUVs

August 22, 2011 Omar Rana Comments Off on Ford and Toyota team up to develop hybrid system for light trucks, SUVs 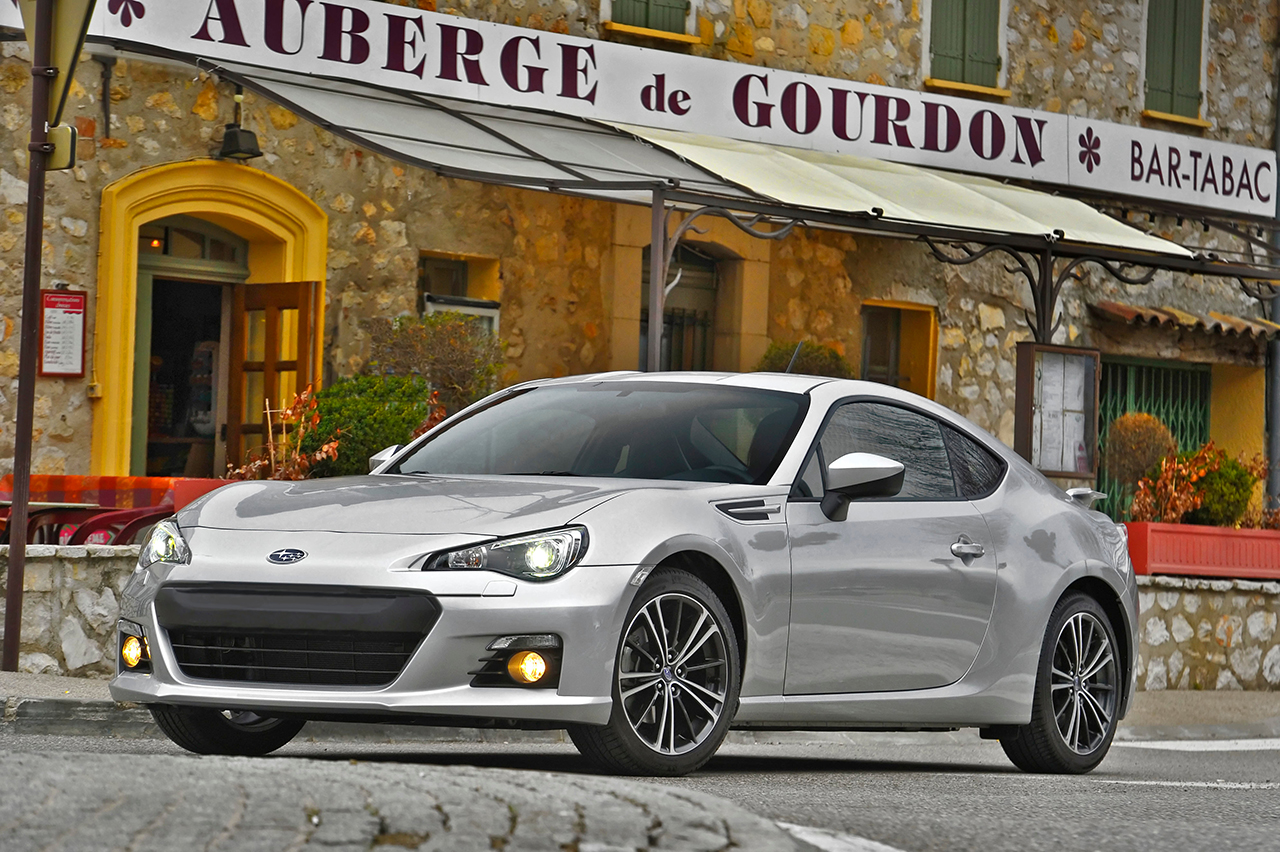 Report: Subaru and Toyota to continue collaborating on next-gen BRZ/FRS/GT 86, could include plug-in hybrid

November 9, 2015 Chris Chin Comments Off on Report: Subaru and Toyota to continue collaborating on next-gen BRZ/FRS/GT 86, could include plug-in hybrid