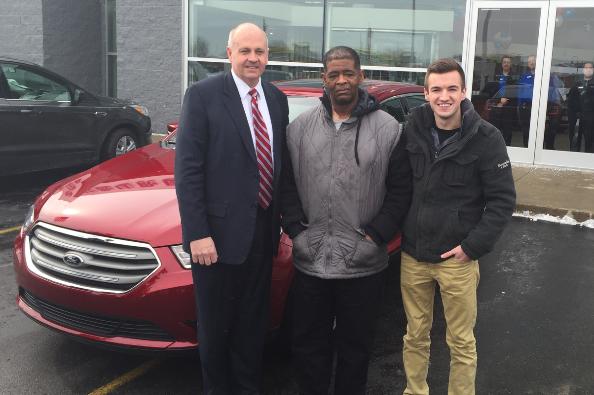 Not too long ago, the story of a man who walked 21 miles to and fro work, one way, went viral, setting the benchmark as a man of inspiration to the hard-working qualities of your average American. Only two of those miles were on a bus.

Many were touched by the humbled story of James Robertson, focusing on his level of commitment by walking that far distance to work and vice versa after his Honda broke down in 2005. This was also because he couldn’t afford to buy a new car.

Some were so touched by his story, that a campaign on GoFundMe was started to raise $5,000 to help Robertson buy a new car. Instead, the campaign raised a stunning $325,447. According to The Detroit Free Press, Suburban Ford of Sterling Heights, Michigan, decided to reward Robertson with a 2015 Ford Taurus, fully-loaded, to assist with his commute. His story was further perpetuated that he also had a perfect attendance at work and in the past 10 years, he never showed up late to his job as an injection molder at a factory in Rochester Hills. 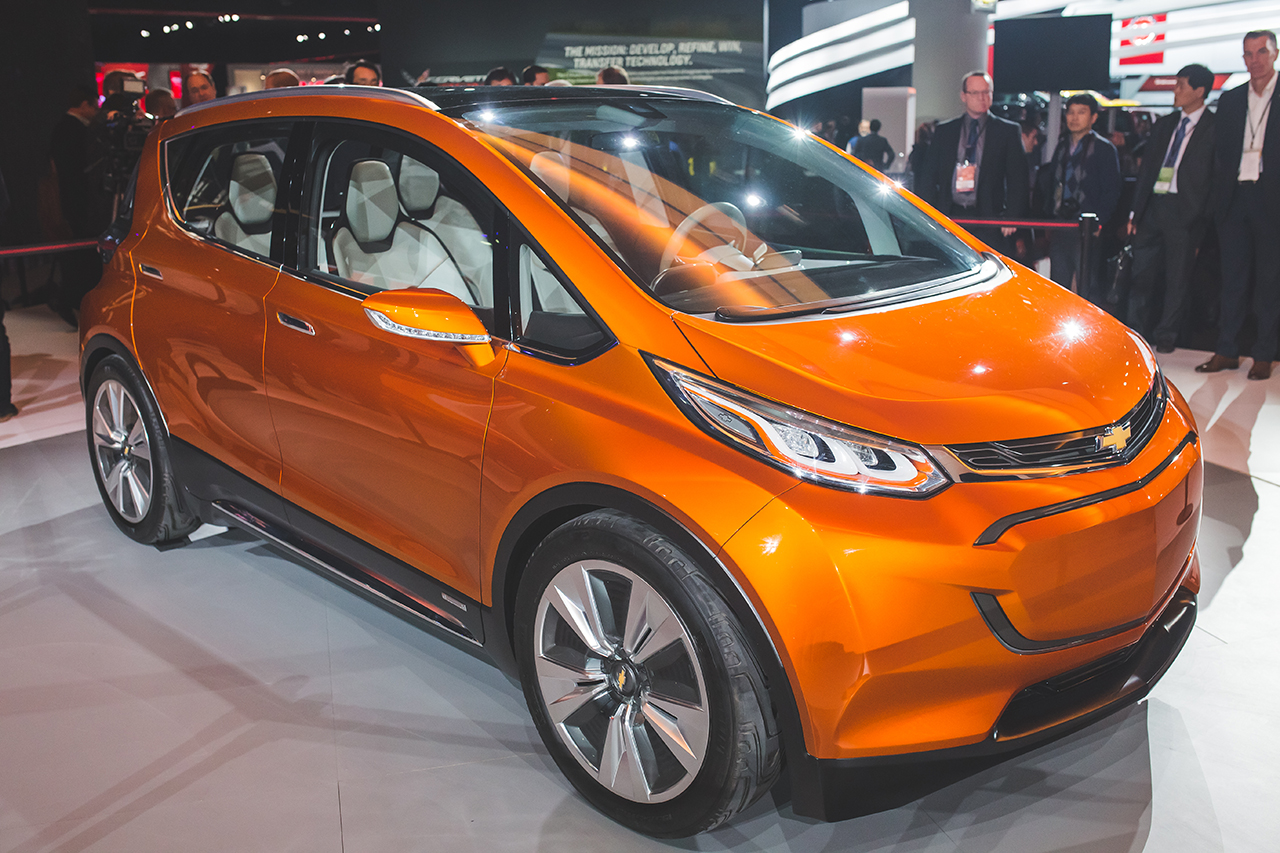 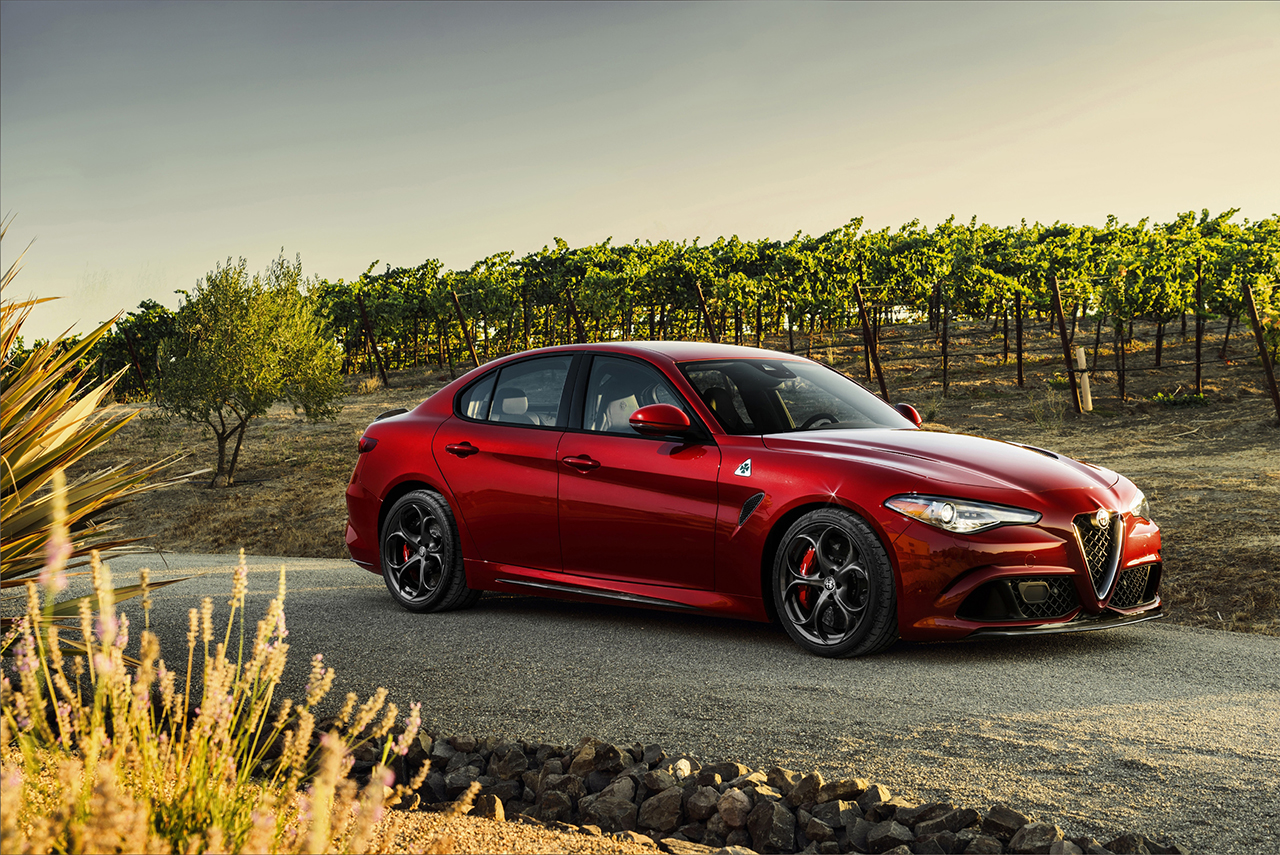 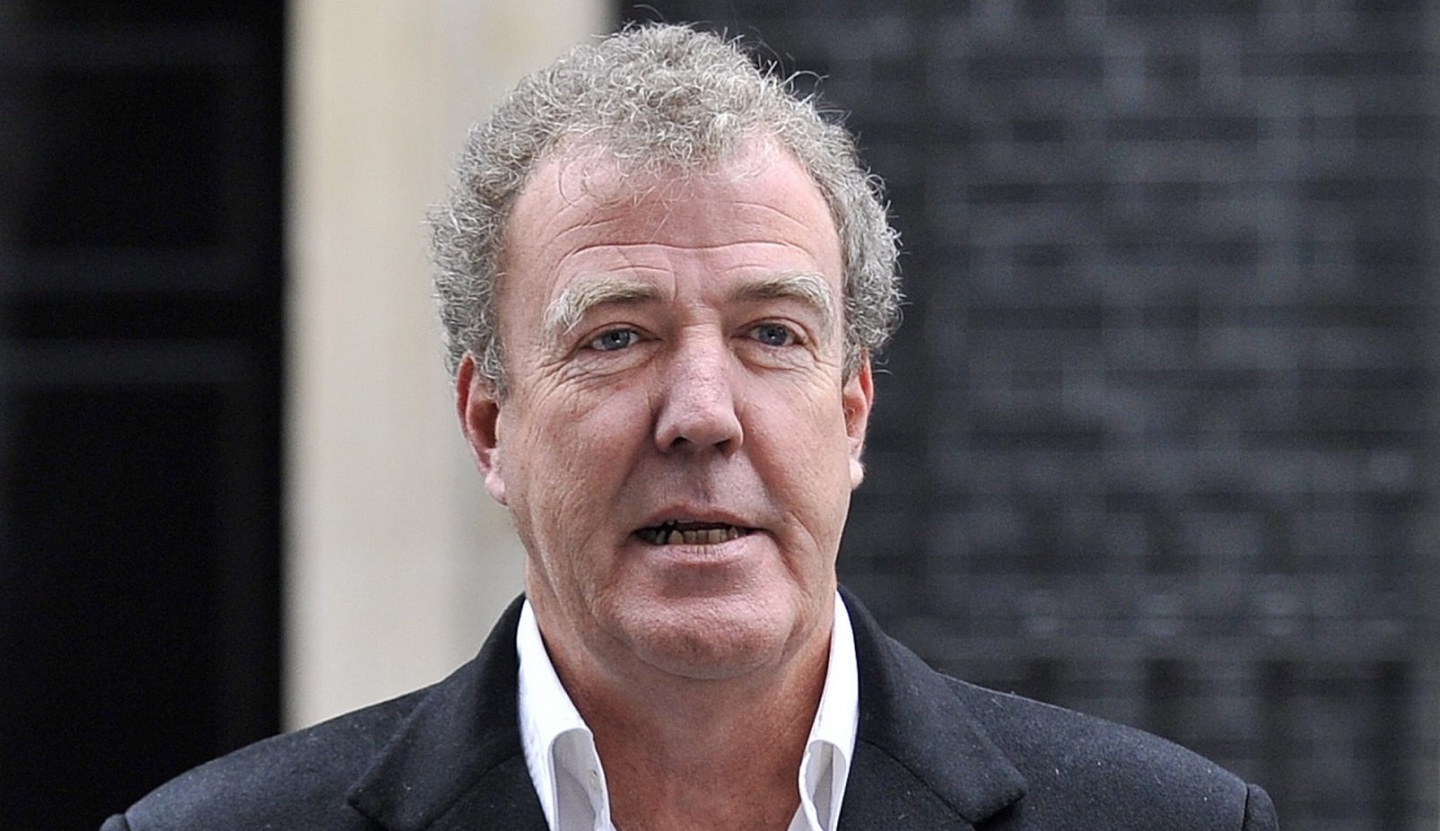 Report: Jeremy Clarkson admits fault for “fracas”–tell us something we don’t know

May 26, 2015 Chris Chin Comments Off on Report: Jeremy Clarkson admits fault for “fracas”–tell us something we don’t know