Honda recently made some big changes with the introduction of its new Civic Type-R, which debuts the brand’s first ever turbocharged inline-four, bringing an end to a long line of high-revving, naturally-aspirated mills that spun fast enough to create its own gravitational field.

And while this motor seems like a high-end offering for the Civic, Honda has a tendency to utilize engines found on more expensive Hondas on less expensive Acuras, like the ILX. Currently, the ILX comes with the same naturally-aspirated 2.0L four as the current Civic Si. However, because the Civic Si is sport-tuned and smaller, it’s sportier in that application.

Either way, the same sort of transcendence is expected to occur with the current ILX and the Civic Type-R’s 2.0L turbo four, which could find its way as an engine option for the ILX, according to CARandDRIVER, after speaking with Acura’s product planner, Gary Robinson. 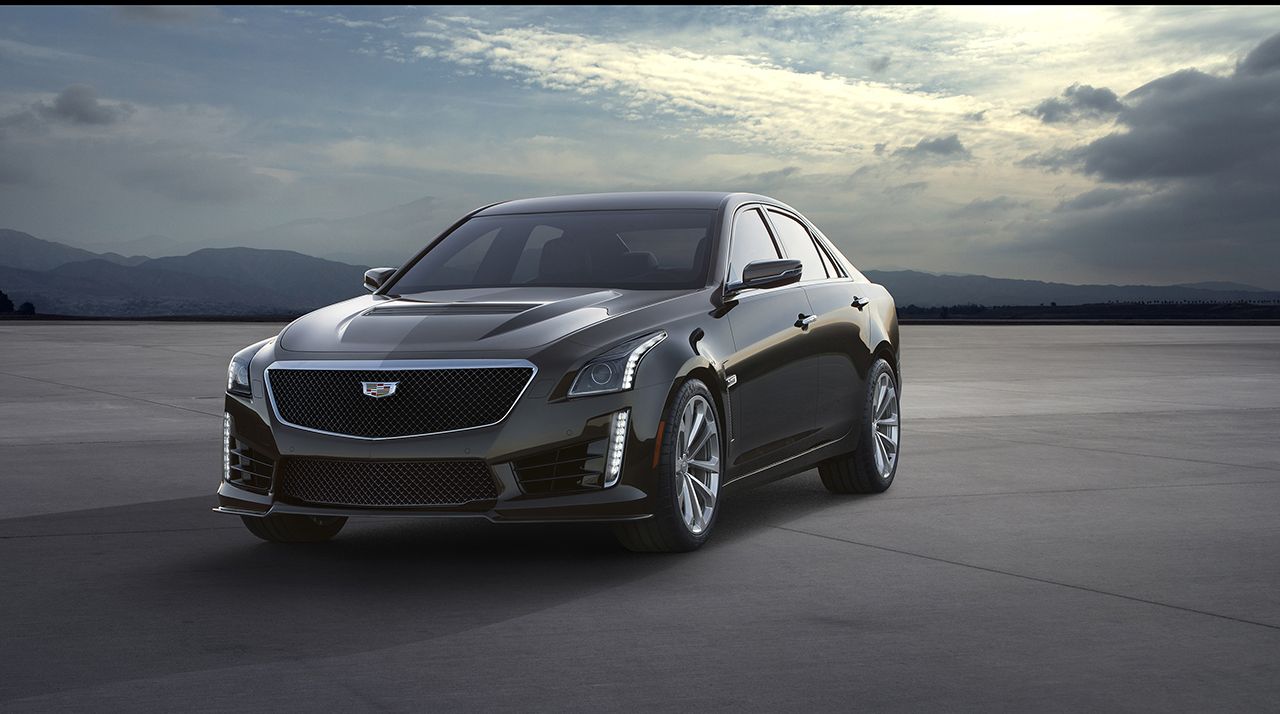 Report: Pagani C9 to be homologated for United States

November 2, 2010 Omar Rana Comments Off on Report: Pagani C9 to be homologated for United States