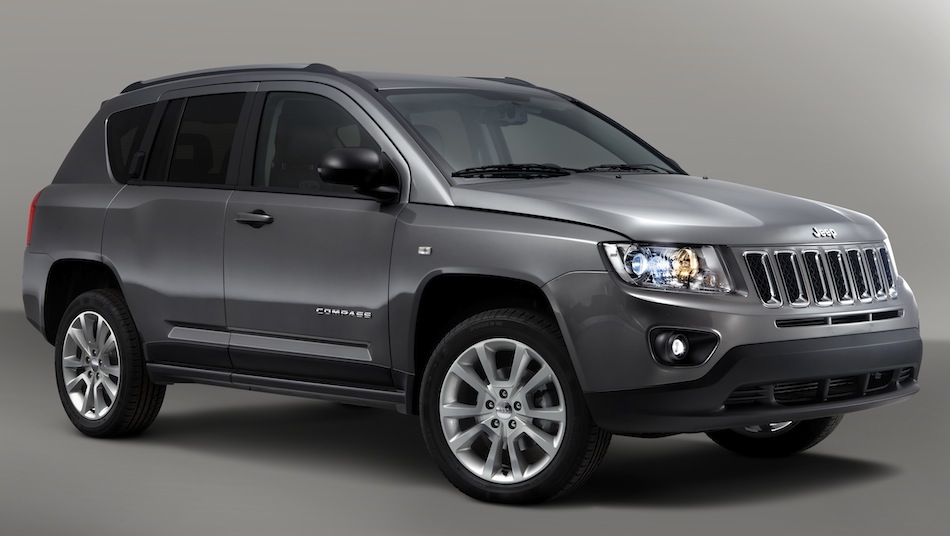 A good amount of Jeep’s lineup as been, or at least, will be updated in the near future to make sure their current models are relevant and able to sell. Heck, they even revealed some new models, such as the revival of the Cherokee, and the new Jeep Renegade to show that they’re making moves.

But what about the seriously aging models like the Compass and the Patriot, both of which are going on eight years old and are two of three remaining models still reminiscent of Jeep’s hit-or-miss times of being run by corporately challenged Chrysler corporation? The Wrangler being the third, but is exempt from this observation for it is an exceptional icon…

Despite the influx of new Jeep models, if you’re hoping for a new Compass or Patriot of some sort, don’t hold your breath, according to CarAdvice.

Word is Jeep is still at least a year away from replacing both the Compass and Patriot with one new crossover, after speaking with Jeep’s product marketing manager, Jim Morrison.

This Compass and Patriot replacement is one of several new models scheduled to be launched in the second quarter of 2016, as part of Jeep’s new five-year plan. 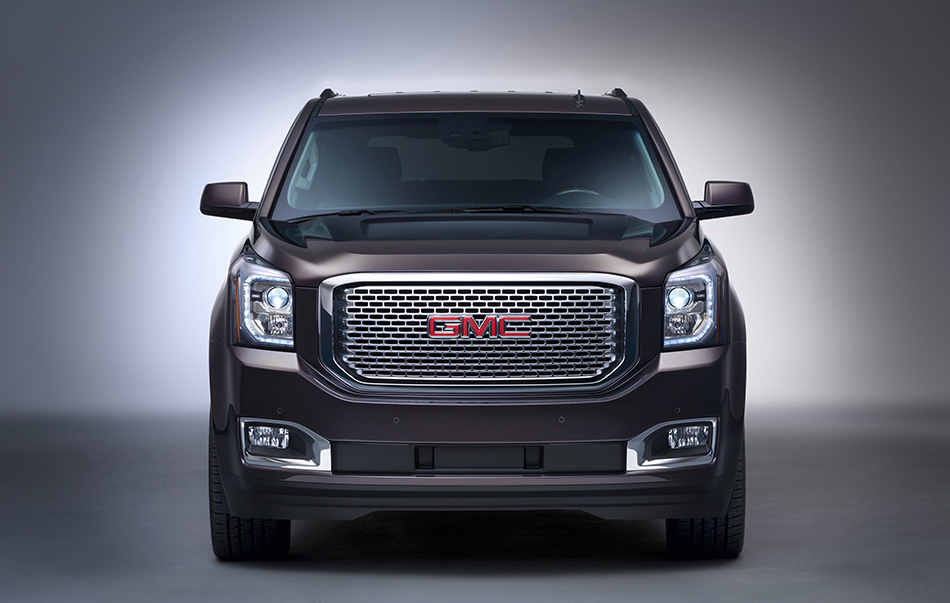 Report: GMC could be expanding with new models, including Jeep Wrangler competitor

November 12, 2014 Chris Chin Comments Off on Report: GMC could be expanding with new models, including Jeep Wrangler competitor