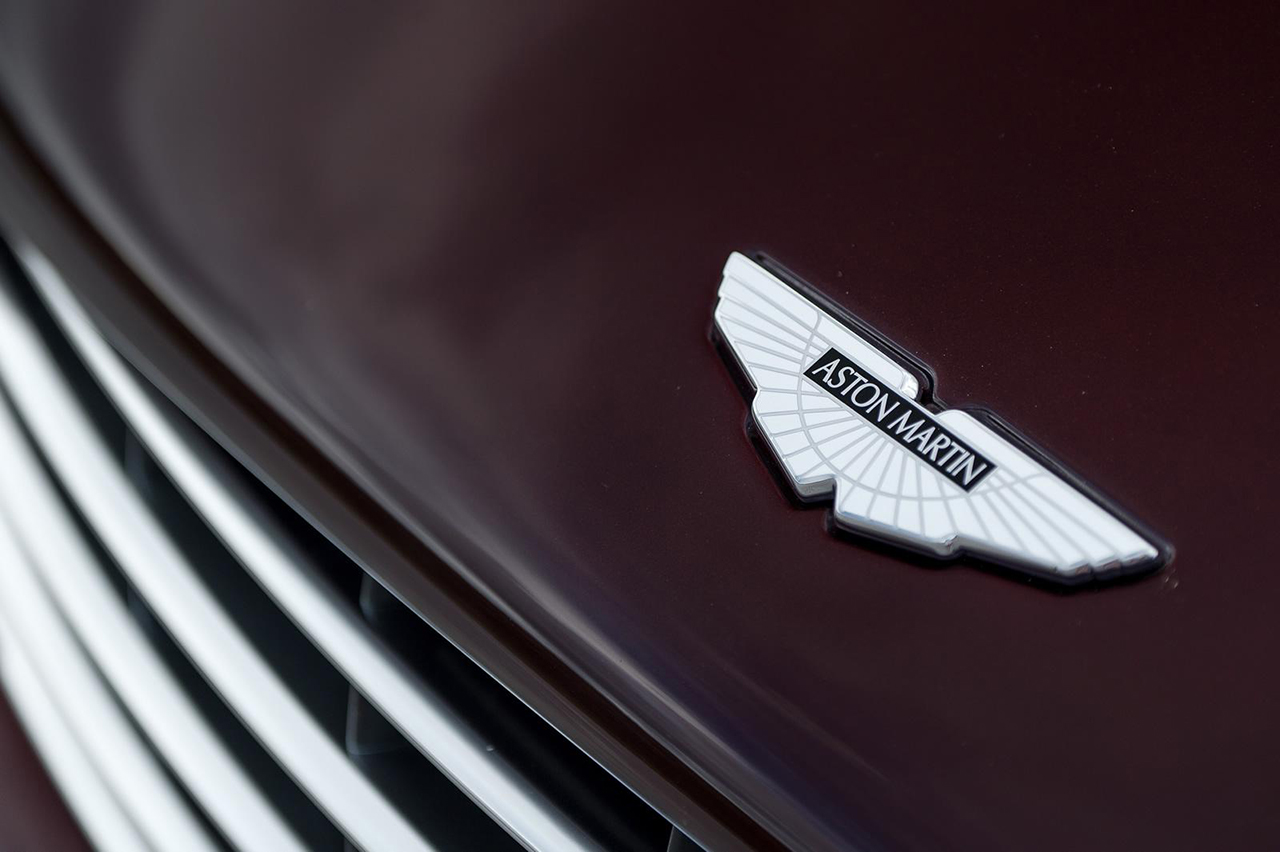 Aston Martin is planning to maintain its exclusivity, despite the fact some of its rivals decided to boost production and lineup sizes to increase overall sales figures.

According to AutoGuide, Aston wants to maintain its uniqueness factor by refusing to move downmarket. One of the many ways automakers are increasing sales figures, even luxury automakers like Bentley, is by creating more affordable models that could be sold more often. The result is more sales means more money to play with so they can guarantee a better feature, fund more projects, and get more chances to make more special vehicles.

Aston however is not taking this road, even though they’ve tried in the past by making the Cygnet, an overpriced version of the Toyota/Scion iQ. Either way, Aston Martin’s US chief, Julian Jenkins, said the V8 Vantage is to continue being the company’s entry-level model. It’ll sit just a shade under the $100k mark. 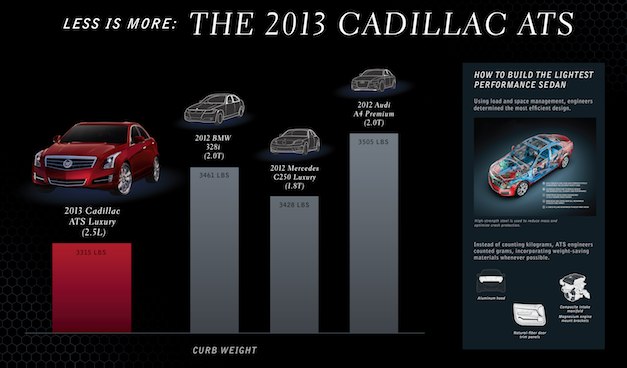