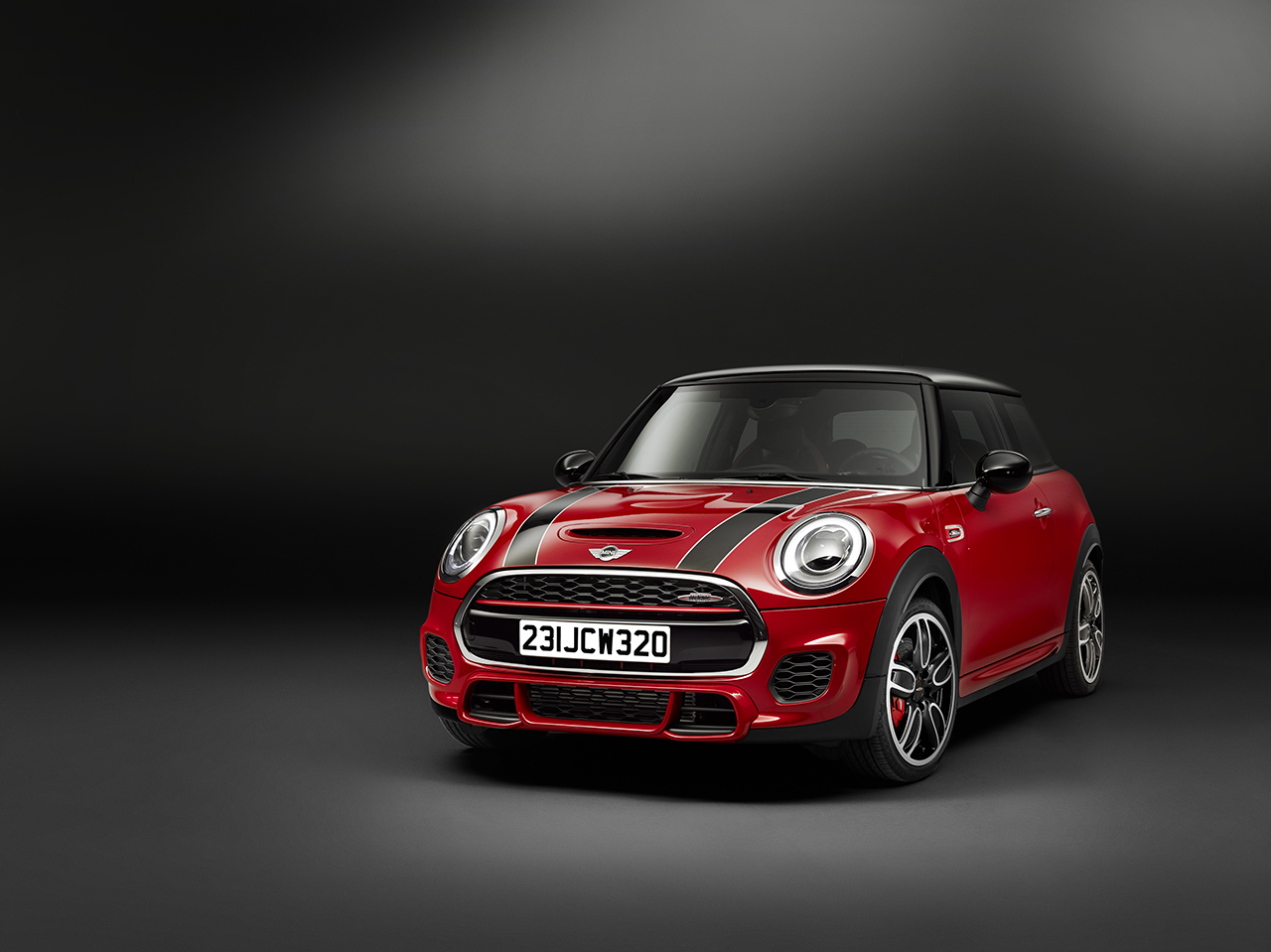 The Mini Minor, or Austin Seven, or Morris-Mini Minor, might be some familiar nameplates, and that’s because that was the original name used to market the original Mini Cooper–but they’re not to be confused with either the original Austin Minor or Morris Minor, since they are different vehicles.

While the Mini Cooper itself, even in its current modern form, seems like a pretty basic car to boot, there have always been even cheaper versions of the car. For instance, when the original Cooper got revitalized in 2002, there was a cheaper version named the Mini One that was offered.

The concept with this rumored Mini Minor remains to be the same–a new entry-level model for the masses, but there’s a likely chance that we won’t see it on our shores.

And lastly, in lieu of BMW and Toyota’s join efforts, some rumors suggest BMW and Toyota will work with Mini to produce this new Minor. 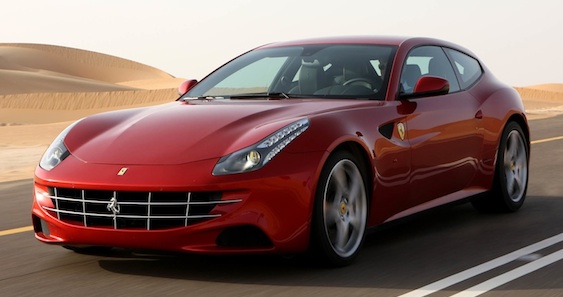