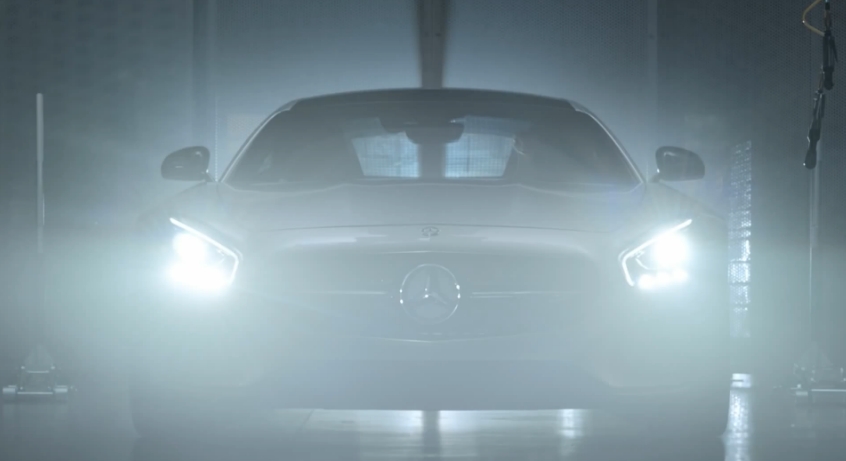 We’re in that lull period with auto show season, following the Detroit Auto Show, the Washington Auto Show, and then the Geneva Auto Show in March, which is the next biggest worldly automotive exhibition.

But for now, the next biggest network spectacle is the 2015 Super Bowl, which isn’t that far away. That said, automakers are just beginning to release their TV ads, yea, the ones they spend millions on just to get 30 seconds of fame.

This one here features Mercedes-AMG and their hot new AMG GT S, a perfect show-off for the affluent crowd watching the big game on their overpriced curved screen.

Report: Audi’s ditching their naturally-aspirated V8 for a five-banger in new R8

June 15, 2015 Chris Chin Comments Off on Report: Audi’s ditching their naturally-aspirated V8 for a five-banger in new R8 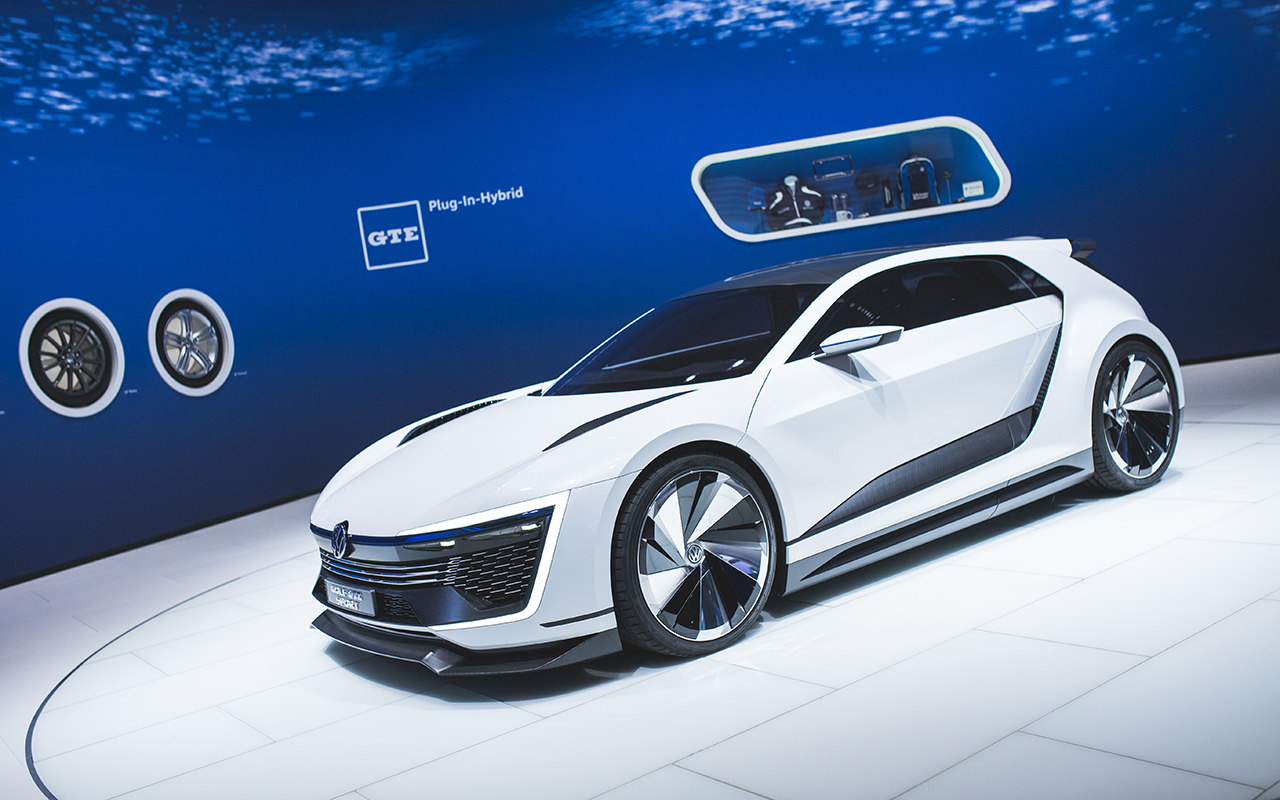 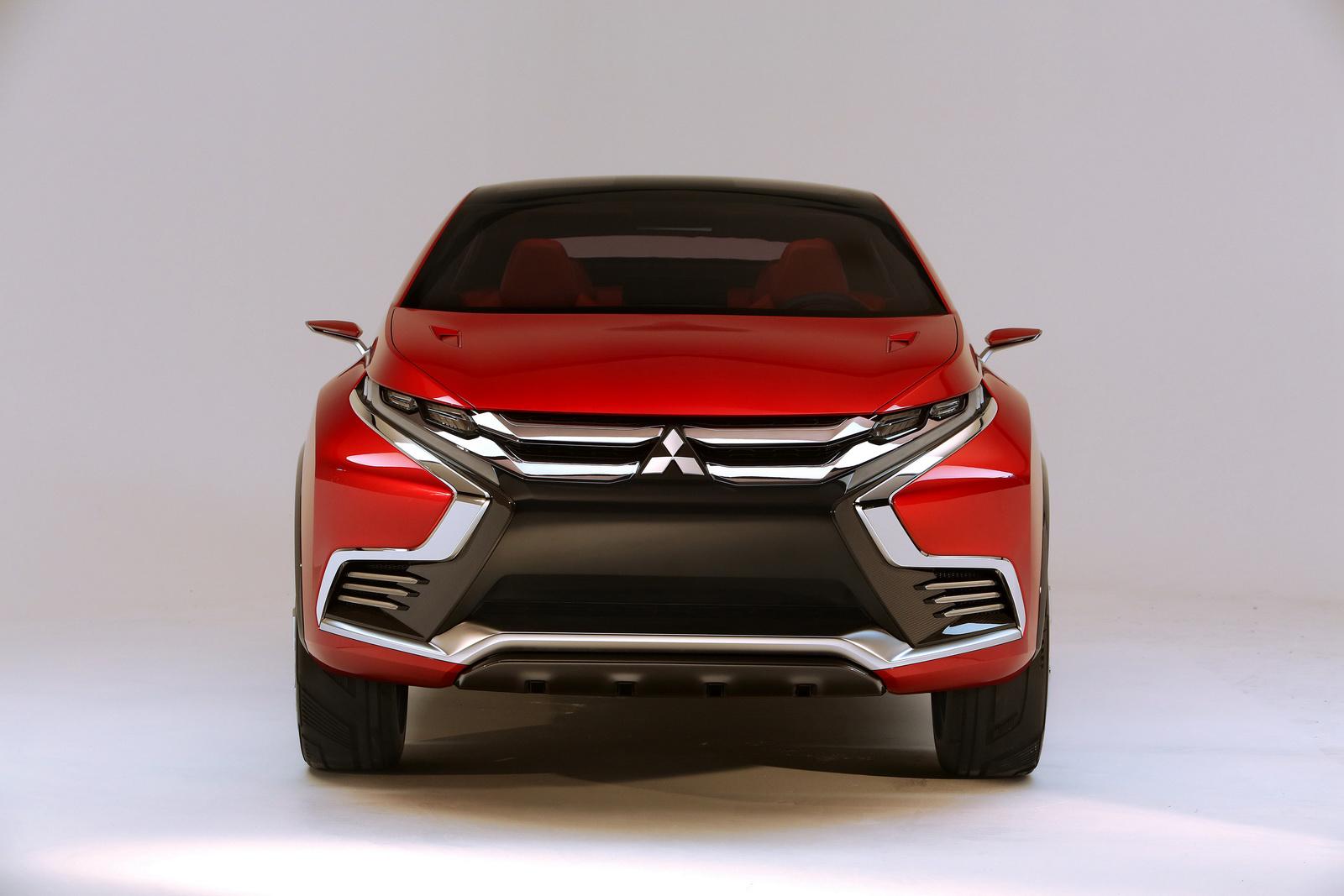