Cadillac’s president, Johan de Nysschen, reportedly spoke at a press conference at the Washington Auto Show last week to share that we could expect to see more electrified cars in the near future in Cadillac’s lineup.

This is interesting to hear mainly since de Nysschen was initially against Audi’s initiative for plug-in vehicles when he ran the Ingolstadt-based automaker.

Now he’s at Cadillac, he seems to have changed his mind.

According to him, Cadillac’s brand electrification would go perfectly in line General Motors’ overall commitment to EVs, with examples like the Chevrolet Volt and the Cadillac ELR, despite the latter being an extremely slow seller.

This would help General Motors and Cadillac as a brand reduce their fuel economy and CO2 emissions.

No specifics were shared, but Cadillac is known to be working on a total of eight new models, all of which are expected to surface by the end of the decade.

Audi has a new toy in the stable: Meet the Auto Union Type C e-tron study

January 20, 2011 Omar Rana Comments Off on Audi has a new toy in the stable: Meet the Auto Union Type C e-tron study 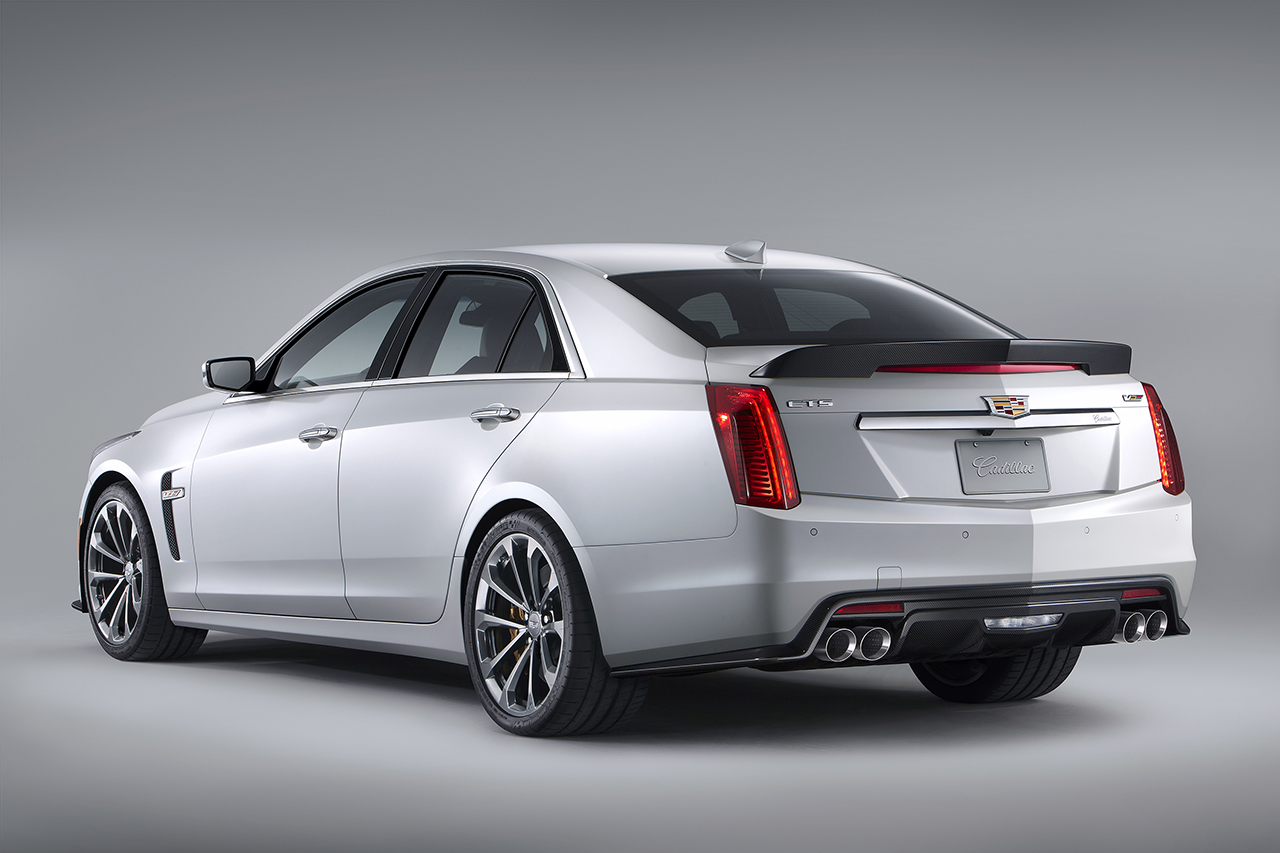