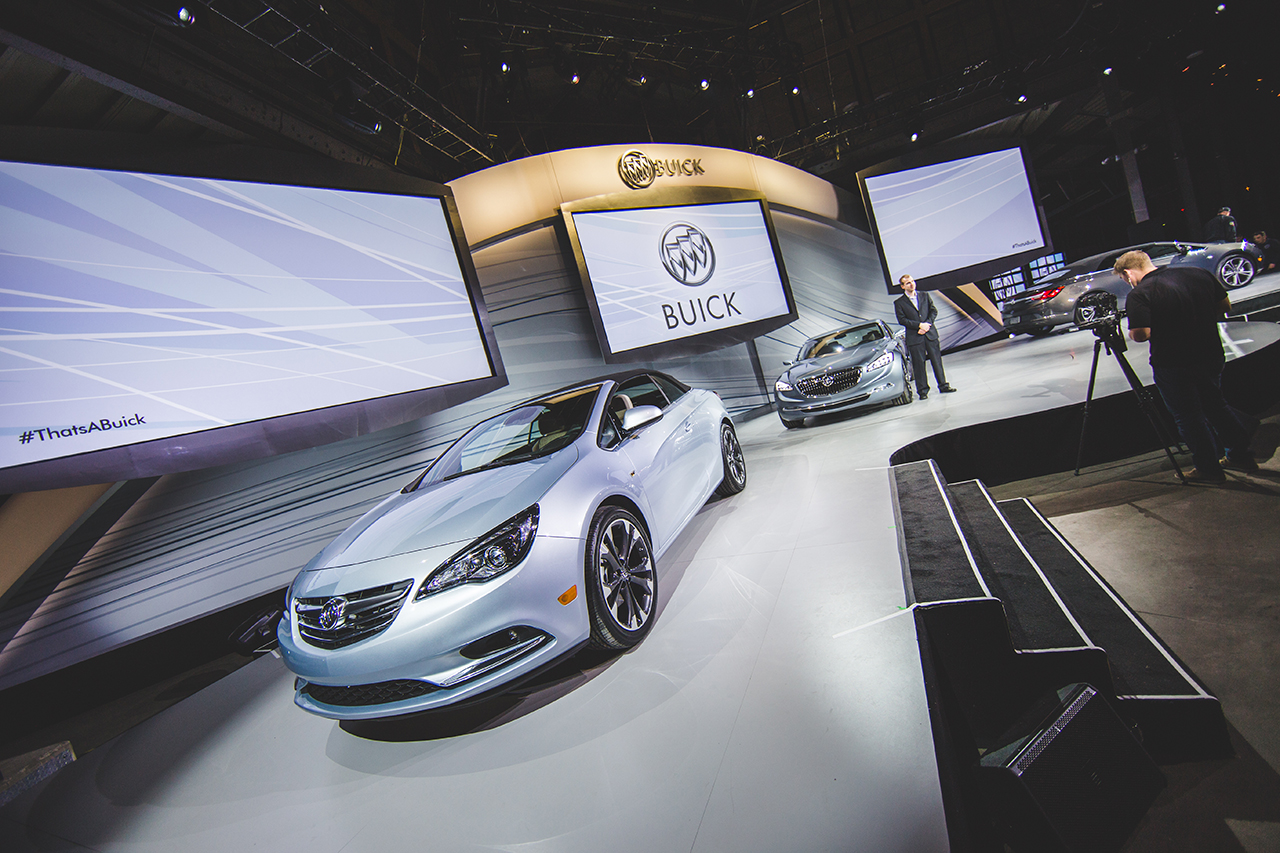 Do you remember when Buick last produced a convertible? It was quite a long time ago, in the form of the Reatta from the early 1990s, which was a far cry from Buick’s lovely big-bodied drop tops from the 1960s and 1970s (and let’s not even begin talking about older models like the Roadmaster).

Meet the new 2016 Buick Cascada and much like rumors and teasers in the past have indicated, the new Cascada is based off of the Opel Cascada from Europe, similarly to how the current Regal is just a slightly reengineered Opel Insignia.

Much like the Opel version, the Buick version comes with the same attractive sheetmetal, along with a lot of features that makes it a rather well-equipped drop top. Speaking of which, that convertible top can be operated at speeds of up to 31 mph and actuating the top only takes a total of 17 seconds.

Power is supplied by a 1.6L 200hp turbocharged four-banger engine with 206 lb-ft of twist and an overboost function that can bump that to 221 lb-ft if needed. Channeling the power to the front wheels is a six-speed automatic. But to keep things civil in the handling department, Buick includes their HiPer Strut front suspension setup, lifted from the LaCrosse and Regal.

The Cascada will be the first Buick convertible offered in the United States in 25 years and the latest globally developed vehicle to join the brand’s growing portfolio. It goes on sale in early 2016.

“The new, 2016 Buick Cascada is a beautiful, engaging convertible that represents the very best of the brand’s global development practices,” said Duncan Aldred, vice president of Buick. “It’s a car that will delight customers with its fun spirit and help drive the momentum that’s fueling Buick’s success.”

And when it comes to dropping the top on a whim, it lowers in only 17 seconds at speeds up to 31 mph. When it’s up, superior thermal and acoustic insulation contribute to driving comfort.

“Cascada’s driving enjoyment is rooted in technologies that make it more comfortable and refined,” said Aldred. “Its features work harmoniously to provide a safe, connected and confidence-inspiring driving experience.”

Technology and safety highlights include:

Distinctive design and thoughtful features
Designed from the outset as a convertible, the Buick Cascada has a flowing, sculpted profile, with fast-raked A-pillars that convey a wind-in-the-hair flair. When lowered, the top folds neatly and completely beneath a hard tonneau behind the rear seats, giving the car a pure open-air aesthetic.

“The Cascada’s design blends the suggestion of speed with sophisticated and uncompromising details,” said Holt Ware, Buick exterior design director. “Most convertibles are designed from existing coupes or sedans, meaning stowage of the top is an afterthought, but not this Buick. It looks handsome and has a premium appearance when the top is lowered – and a perfect, seamless profile when it’s up.”

Chrome trim bridges between the wing-shaped taillights, which are also LED-lit.

The Cascada also has plenty of storage space for the trappings of a weekend getaway, including 13.4 cubic feet (380 liters) of cargo room with the top up and 9.8 cubic feet (280 liters) with the top down. The rear seatbacks fold down electronically to expand cargo capability for longer items.

Turbocharged performance, engaging driving experience
The Cascada is driven by a 1.6L turbocharged engine rated at 200 horsepower (149 kW). With more than 100 horsepower per liter, it’s one of the most power-dense engines in the segment. It delivers strong torque, estimated at 206 lb-ft (280 Nm), with an overboost feature that briefly pushes torque to an estimated 221 lb-ft (300 Nm).

Direct injection and variable valve timing complement the turbo engine’s performance with efficiency. It is backed by a six-speed automatic transmission.

Power from the turbocharged engine is translated into driving enjoyment via the innovative suspension system, which employs the sophisticated HiPer Strut front suspension pioneered on the LaCrosse and Regal.

HiPer Strut is based on the MacPherson strut design and features dual-path top mountings that separate the transfer of spring and damper loads to the body structure. It enhances ride and handling by reducing torque steer; more linear and communicative steering through improved camber control, and improved impact isolation on bumps and rough surfaces.

A rigid body structure features high-strength steel in strategic areas, reinforced side sills and press-hardened steel in the A-pillars. It is the foundation for the Cascada’s driving experience, contributing to steering precision, ride quality and quietness – as well as safety. A 106.1-inch (2,695 mm) wheelbase enhances ride smoothness while enabling greater rear-seat legroom.

Mini Coupe and Roadster to go into production, BMW will add 1,000 jobs 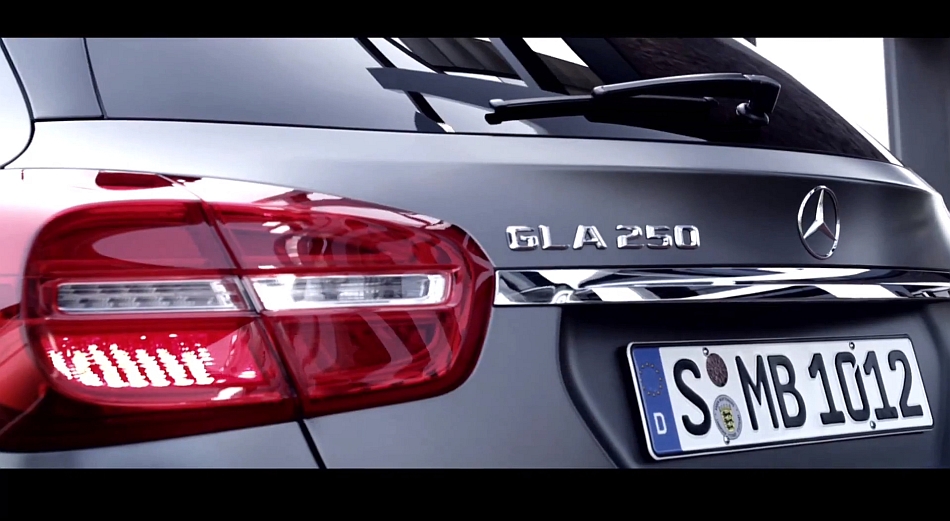 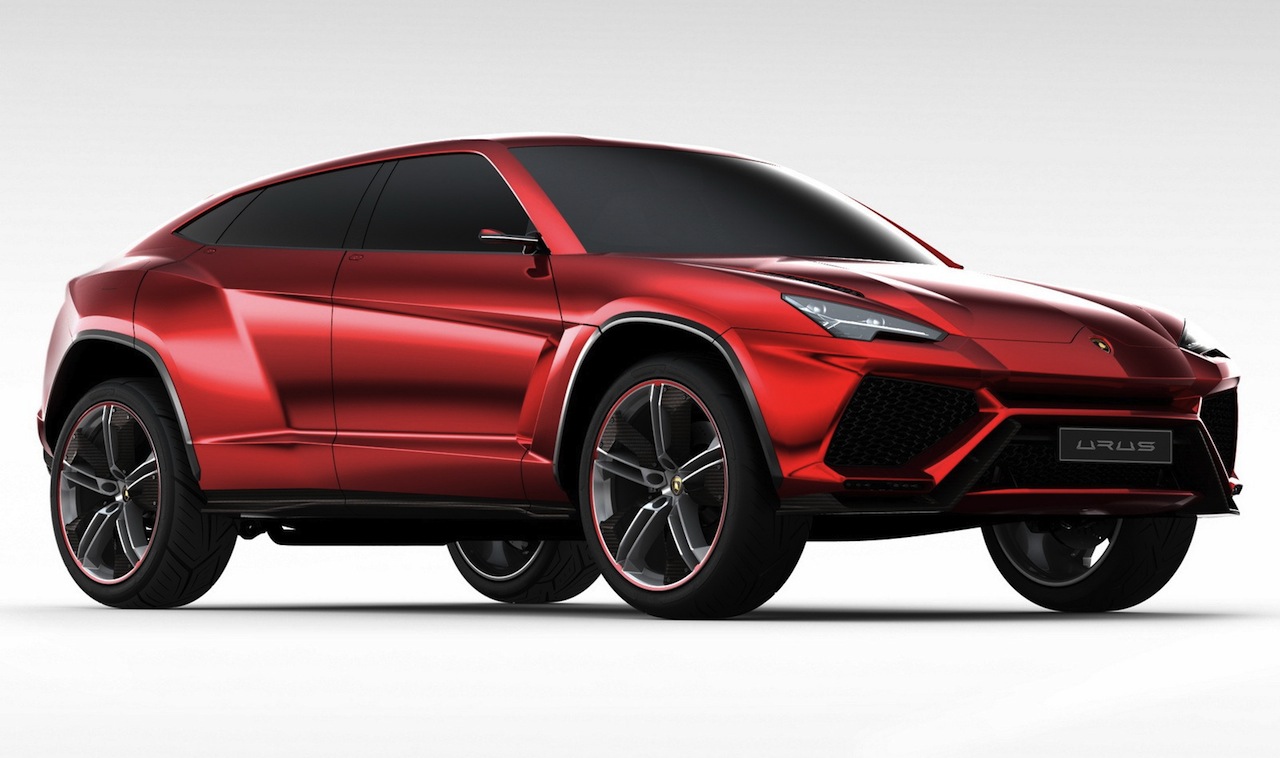