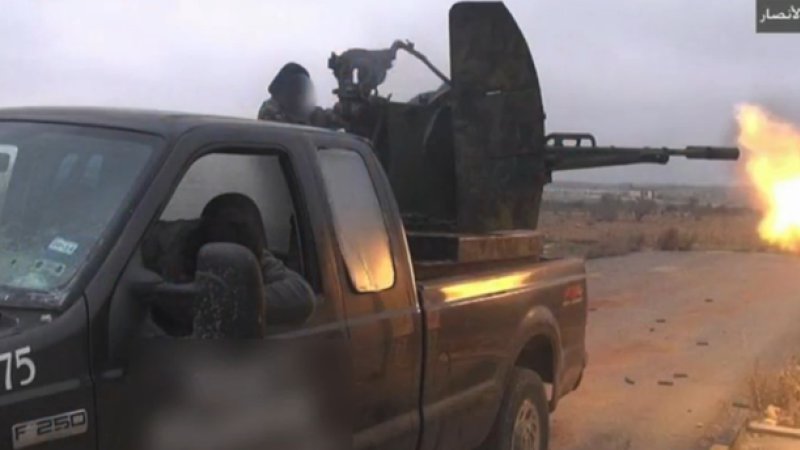 Get this–a Texas-based plumber decided to trade his truck in for a new model. But little did he know that strangely, the car ended up overseas and in the hands of Syrian terrorists, who mounted a large machine gun to the bed to conduct some dirty work. And yes, he obviously has no connection with this strange and bizarre change of hands.

The story isn’t thorough, but it reads that Mark Oberholtzer of Mark-1 Plumbing traded his F250 in and it immediately went to auction. Some how, in the mix, it ended up in Syria, ultimately teaching the lesson that it’s probably smart to remove any labeling or advertising you posted on your vehicle before you get rid of it.

Interestingly, Oberholtzer has reportedly become a victim of threats and harassment. But if it could be any consolation from us, Oberholtzer is not at all related to Syrian terrorism.

Check out the news report after the jump. 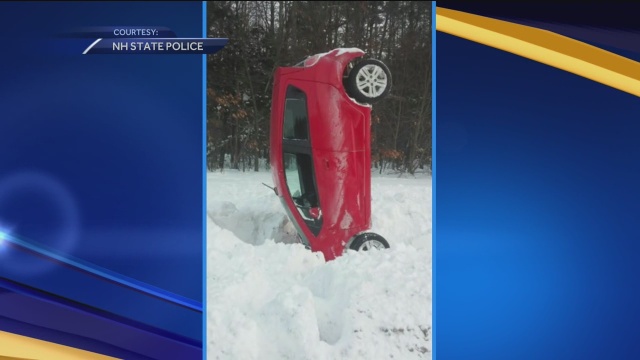 Report: Someone finds a Chevy Sonic standing on its nose

February 5, 2015 Chris Chin Comments Off on Report: Someone finds a Chevy Sonic standing on its nose 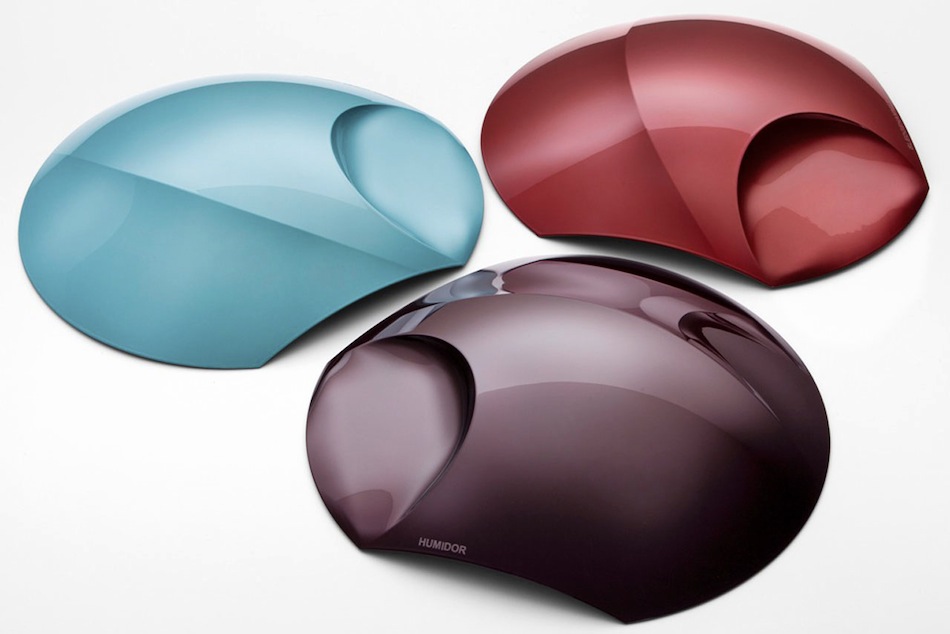 July 27, 2012 Omar Rana Comments Off on Automotive Color Palettes are getting more retro