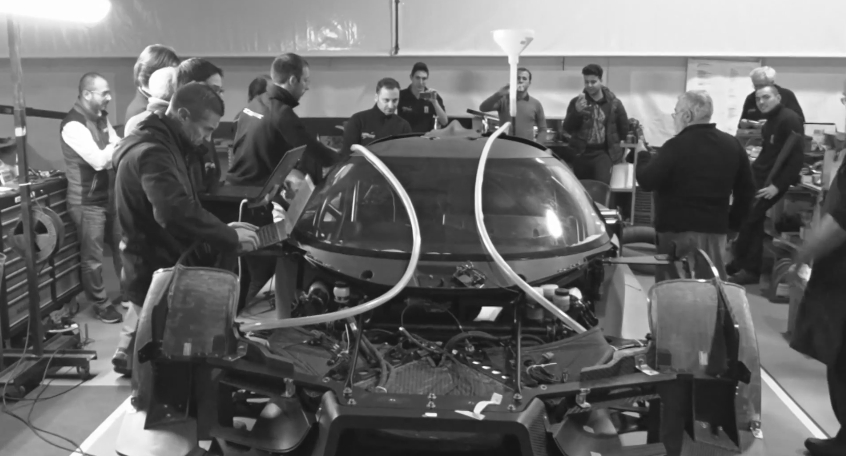 Big news is gaining with the one and only Mr. James Glickenhaus and his latest creation, the SCG 003, under his collaborative project, Scuderia Cameron Glickenhaus.

Over the past few months, SCG has been busy with their next car, which succeeds the original Pininfarina P4/5 and P4/5 Competizione. So far, the SCG 003 is slated to have more than one engine option, but for different purposes. For instance, the road-going version is expected to come with a 12-cylinder mid-mounted engine while the motorsports version sports a force-fed Honda V6 for the next 24 Hours of Nurburgring.

Lately, momentum has been picking up as Mr. Glickenhaus also released some teasers of the SCG 003, and now, you can hear the SCG 003 come to life in the latest share. It wasn’t specified if the engine was either the V6 or the 12, but nonetheless, she comes to life.

James also chimed in on Jalopnik’s post to share some more info about the SCG 003, where he also mentions the use of a twin-turbo W12 for the road-going version. Does this mean they’re reaching for Volkswagen’s parts bin? Probably.

Check out his response and the new teaser below.

Chassis 001 is ready for her roll Track Test. We will be releasing some photo’s and video. The first test roll out will be in Camo. Chassis 002 is our first customer road version and will be ready to test along side Chassis 001 in January. At the 24 Hours of Nurburgring we will be a two car team and I think no matter what happens we will rock the house. Our race version has a HPD Honda TTV6 Developed by and Badged SCG. Engine management is being done by Bosch and Engine development by our P 4/5 C team Autotechnica. SCG 003 weighed in VERY nicely and it’s aero designed in CFD was confirmed recently in a rolling road wind tunnel. THe car is built to GT3 rules. We are VERY pleased with it’s aerodynamic efficiency. I am lucky to own some very special cars and I’ve seen a lot of things but this one is something else.

Our road version will use a TT W12. The car will be easily owner convertible from Road to Race to Road with plug and play assemblies. The construction is modular with zero reference mounts so it’s easily bolt on and off repairable.

While the frontal area is nicely compact two can comfortably fit inside and as the race roll cage is bolt in bolt out getting in isn’t an issue. The interior is really wonderful.

Final reveal will be at the Geneva Auto Show.

Both Cars will race the 3 and 6 Hour VLN leading to the N24 and if any of you are around please say hello and we’ll give you a full tour of our pits.

Regarding LeMans. Our purpose in selling customer cars is to fund future racing and if all goes well we hope to be there in 2016 with an interesting evolution of our cars. 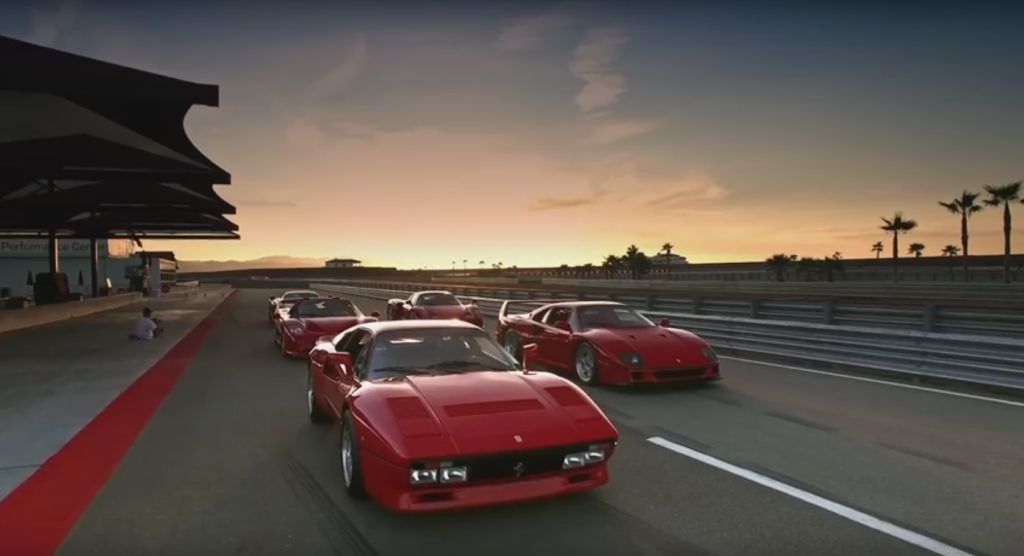 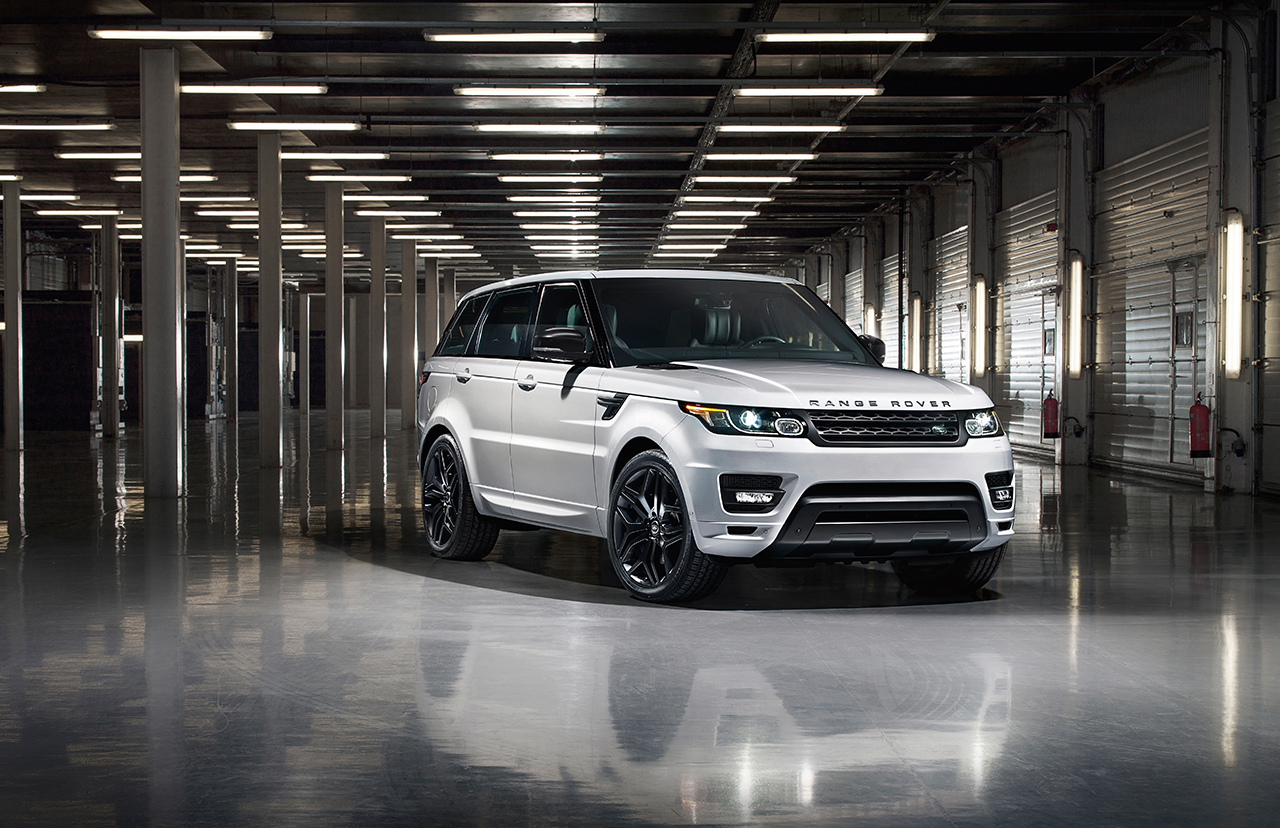 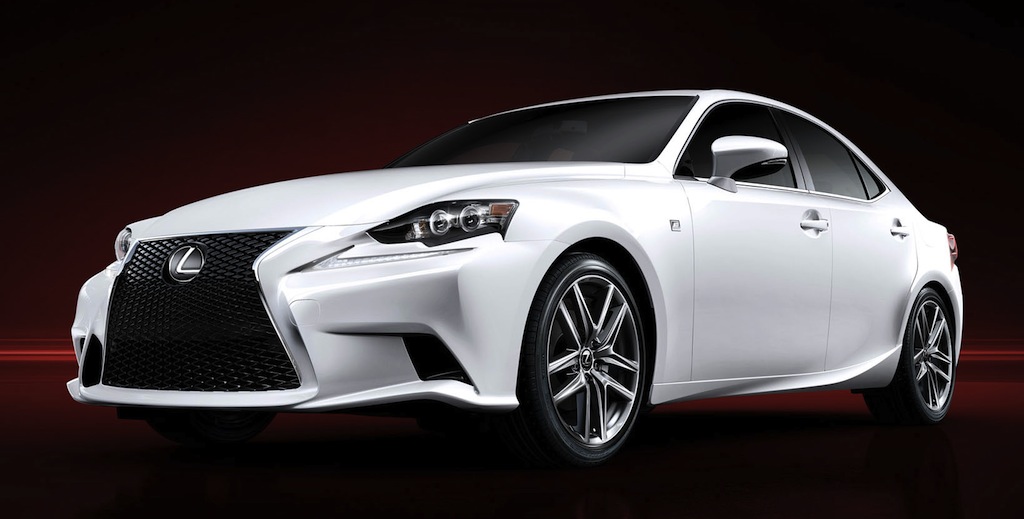 Report: Lexus trademarks IS200t nameplate in the US

May 30, 2014 Chris Chin Comments Off on Report: Lexus trademarks IS200t nameplate in the US