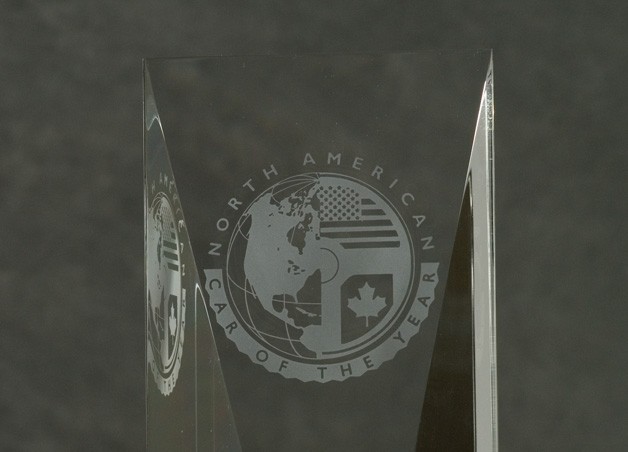 This year’s car contestants are: the 2015 Ford Mustang, Hyundai Genesis, and Volkswagen Golf/GTI. The 2015 Golf more notably won MotorTrend’s Car of the Year award for this year.

The trucks are the new Chevrolet Colorado, the Ford F150, and the Lincoln MKC.

The finalists were determined by a group of 57 jurors who are members of the automotive media whether it be magazine, newspaper, television, online and radio.

Which models do you think we’ll win?

Ponder about in the comments and head to NACTOY site for full info. 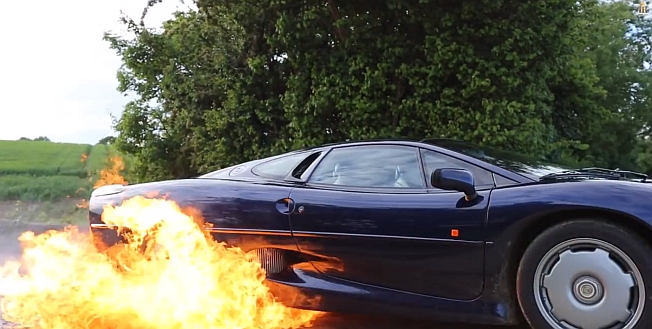