This should come as no surprise, but the 2015 Chevrolet Colorado just received the award for MotorTrend’s Truck of the Year award. We say, no surprise because the Colorado picks up a market that’s in shambles and pieces–the Toyota Tacoma and Nissan Frontier are good but aged beyond their expectations and Ford has since followed up with a replacement for their Ranger.

That said, GM instead seized the opportunity to reinvigorate a market that was in dire need of more options: the midsize pickup market. And now, Nissan, Toyota, and even Ford are watching very closely.

The 2015 Chevrolet Colorado also beat out the all-new aluminum bodied Ford F150, which isn’t turning out to meet all the hype that was built.

“After days of testing, hundreds of miles on the road, and our most rigorous truck testing program to date, our editors unanimously selected the Chevy Colorado as our 2015 Truck of the Year,” said MotorTrend’s head honcho, Edward Loh. “Colorado is a smart, capable, and refreshingly honest truck that makes a strong value and efficiency statement. It’s perfectly sized and suited for the needs of many of today’s truck users.”

EL SEGUNDO, Calif. – After its most comprehensive truck evaluation program in history, MOTOR TREND has selected the Chevy Colorado as its 2015 Truck of the Year®.

MOTOR TREND’s Truck of the Year program is only open to all-new or significantly updated trucks and vans for the upcoming model year. For 2015, seven contenders were invited to compete; three competitors were asked to bring a powertrain and/or body style variant for a total of 10 vehicles overall:

“After days of testing, hundreds of miles on the road, and our most rigorous truck testing program to date, our editors unanimously selected the Chevy Colorado as our 2015 Truck of the Year,” said Edward Loh, MOTOR TREND’s editor-in-chief. “Colorado is a smart, capable, and refreshingly honest truck that makes a strong value and efficiency statement. It’s perfectly sized and suited for the needs of many of today’s truck users.”

Said Sandor Piszar, Chevy Trucks marketing director: “The Chevrolet Colorado offers customers the versatility of a pickup in a powerful, refined, fuel-efficient midsize package, with up to 27 mpg EPA highway. For Colorado to emerge from MOTOR TREND’s thorough evaluation as the 2015 Truck of the Year shows how Colorado is changing the game by offering truck customers fresh new choices.”

To determine which truck deserved top honors, the MOTOR TREND test team subjected all of the contenders to numerous instrumented and real-world road tests. First up was standard MOTOR TREND testing, which included: 0-60 mph and 1/4-mile acceleration, 60-0 mph braking, and maximum lateral grip – all without payload or trailered loads.

A specific payload was then added to each truck and van, and the vehicles were then driven more than 250 miles to the Arizona/Nevada border to evaluate ride quality and loaded fuel economy. The vehicles were driven up and down the famed Davis Dam in Bullhead City, Ariz., for further assessment, including an instrumented test designed to simulate a passing situation while carrying a load.

The team then moved to a world-class automotive proving grounds for instrumented acceleration tests with nominal weight trailers. Truck and trailer were also driven through a short handling course to evaluate acceleration, braking, maneuverability and outward visibility. The final phase of evaluation involved a 21-mile road loop through hills of Arizona’s Hualapai Mountains.

Once testing was completed, select MOTOR TREND editors convened to determine which truck would be crowned Truck of the Year. The winner is not chosen from a direct comparison against the other contenders, but rather as a result of how each contender performed in testing and against the award’s six criteria: Design Advancement, Engineering Excellence, Efficiency, Safety, Value, and Performance of Intended Function.

Founded in 1911 in Detroit, Chevrolet is one of the world’s largest car brands, doing business in more than 140 countries and selling more than 4.9 million cars and trucks a year. Chevrolet provides customers with fuel-efficient vehicles that feature spirited performance, expressive design, and high quality. More information on Chevrolet models can be found at www.chevrolet.com.

About TEN: The Enthusiast Network 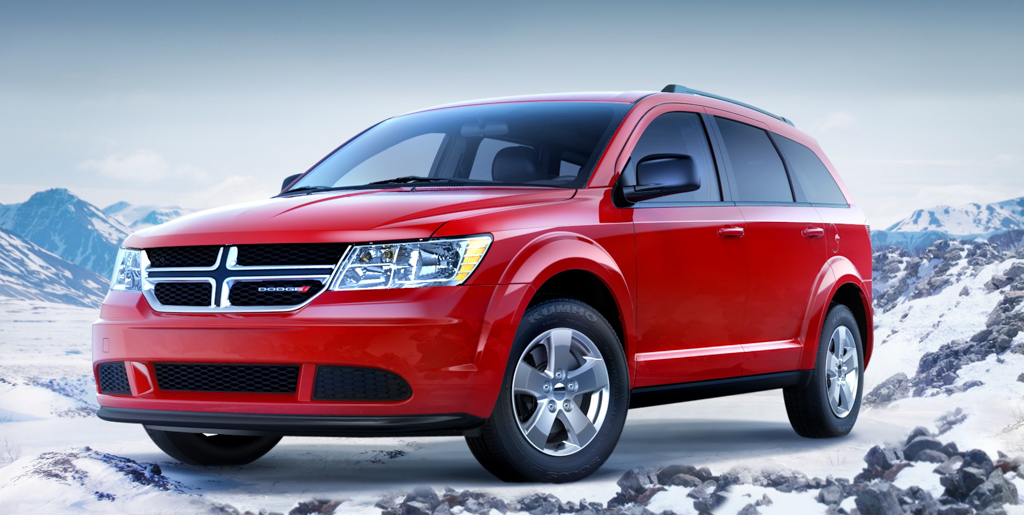 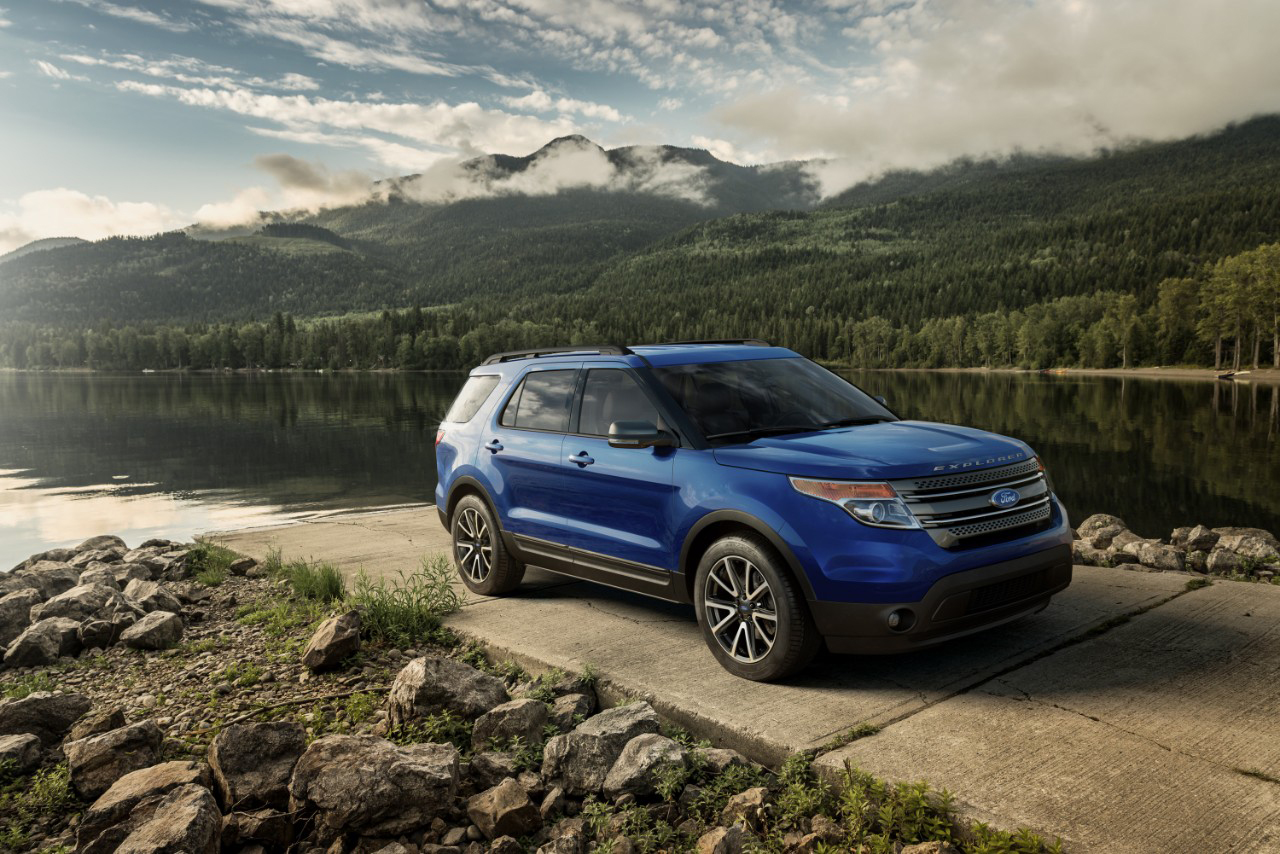 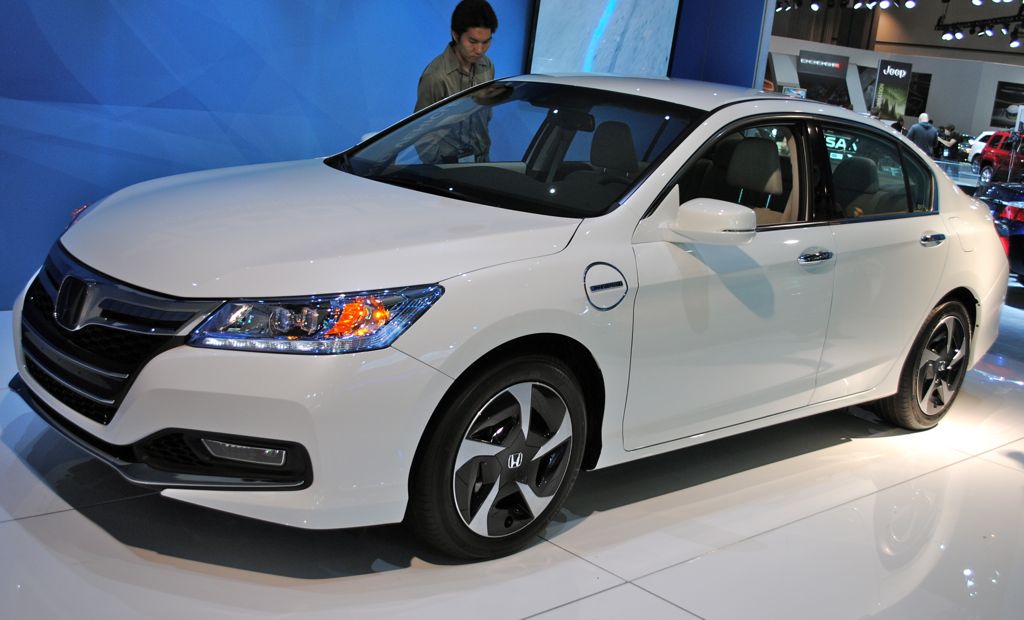