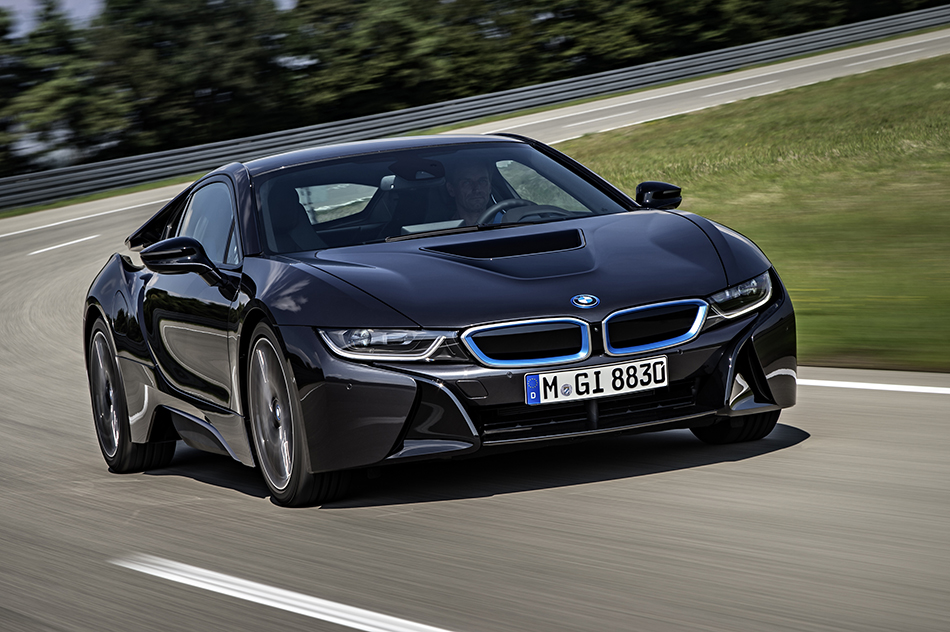 BMW is rumored to be preparing a sportier version of the i8 and it’s supposedly called the i8S. And in a recent report, more details surfaced about this alleged i8S.

According to CAR Magazine, the i8S is codenamed internally in BMW as Project M100, hinting at the fact that this could be the rumored mid-engined sports car due to surface in order to commemorate BMW’s 100th anniversary in 2016. Prior to this report, Automobile first reported about the i8S not too long ago, who also learned the i8S is due for BMW’s centenary celebration. There, they disclosed the i8S should have multiple power options, one of which could exceed 500hp.

Now, CAR also learned the i8S will be a “send-off” statement for BMW’s current chairman, Norbert Reithofer, in addition to being a BMW birthday gift. Reithofer is expected to retire in 2016 or 2017. 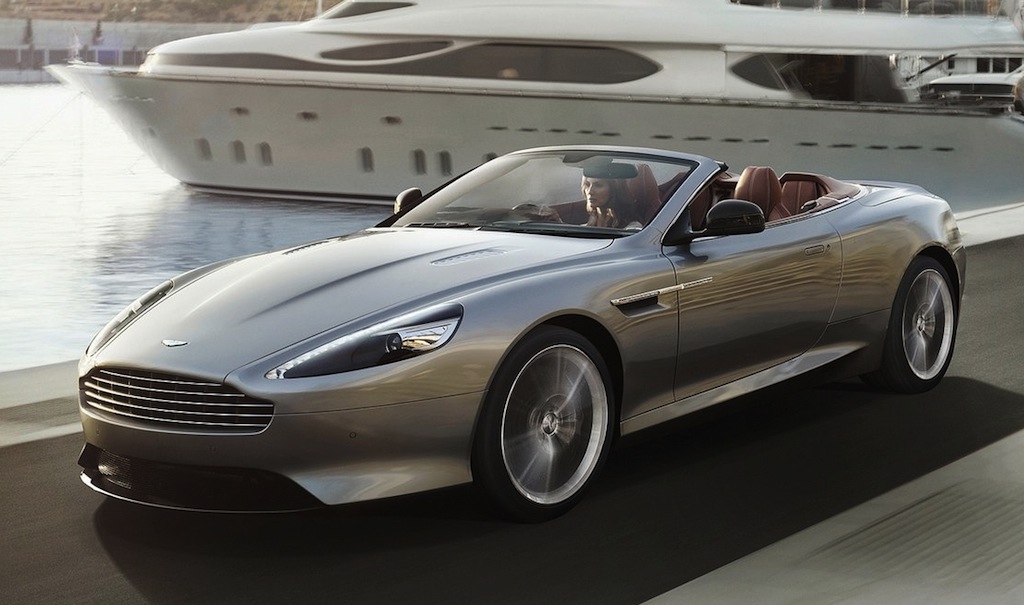