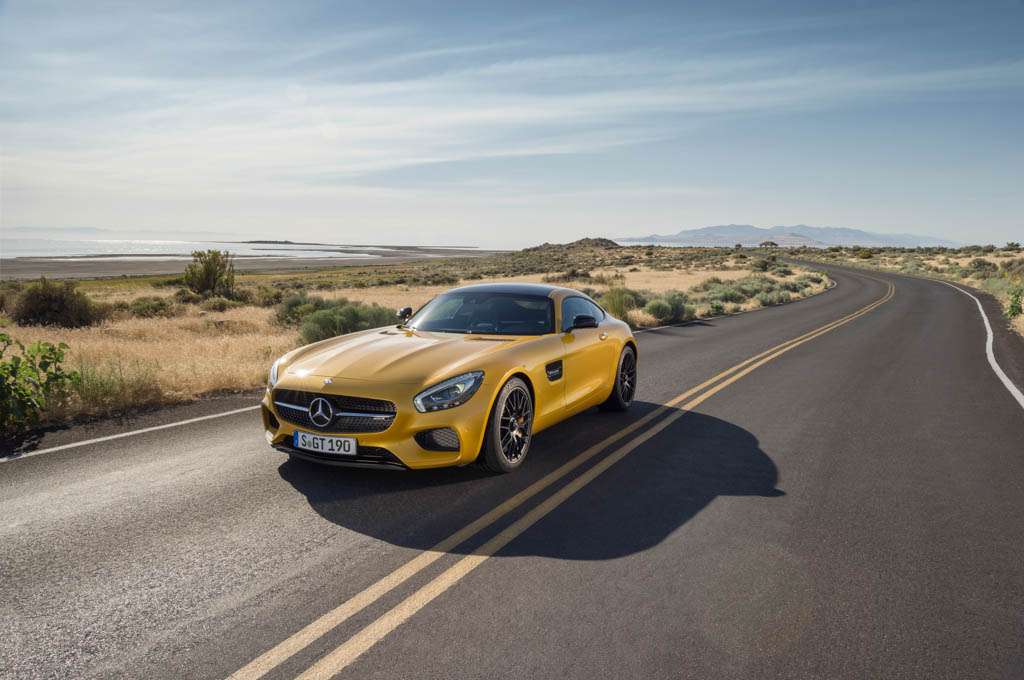 Mercedes-Benz officially confirmed today that a high-performance version of the SLS AMG is in fact on the way, and it’s called the Mercedes-AMG GT3.

Modeled after the SLS AMG and the SLS AMG GT3, the new AMG GT3 is a serious version of the hotly anticipated AMG GT. It’ll most likely sit above the line as the range topper, while in between the AMG GT S and the AMG GT3 sits the AMG GT Black Series.

Not many details were spared, but Mercedes confirmed to scheduling testing and development next year. Additionally, the AMG GT3 will be launched in 2016 as it also is being prepped for use in motorsports.

Affalterbach. In the 2014 motorsports season, AMG Customer Sport teams again achieved numerous victories with the SLS AMG GT3. Currently, there are over 40 teams worldwide starting with the race gullwings. In the finale of the Japanese Super GT SERIES GT300, which took place this weekend at Twin Ring Motegi, the team GAINER achieved race victory in a heart-stopping finale. Björn Wirdheim (SWE) and Katsuyuki Hiranaka (JPN) won a great first position with the GAINER DIXCEL SLS with a lead of one lap to the second best and thus won the team championship of the Super GT SERIES GT300 for the AMG Customer Sports team GAINER. In the driver ranking, they achieved the same number of points as the new champions, who were able to win the drivers’ title of the Super GT SERIES GT300 because of the better placements in the season. The sister car, the GAINER Rn-SPORTS SLS with Masayuki Ueda and Hideki Yamauchi (both JPN), won the fifth overall position. The LEON SLS with Haruki Kurosawa and Tsubasa Kurosawa (both JPN) ended the race on the sixth position. The AMG Customer Sports team R´Qs MOTORSPORTS crossed the finish line with the GREENTEC SLS AMG GT3, piloted by Hisashi Wada and Masaki Jyonai (both JPN), on the overall position 14.

This Sunday, the team Mercedes-AMG Driving Academy achieved a sensational double victory in the GT Cup as part of the 61st Macao Grand Prix. Maro Engel (GER) and Renger van der Zande (NED) won the race on positions one and two. Having started from positions four and six, the two drivers performed a perfect start. Already in the first turn of the city track they took on the double lead and defended it until they crossed the finish line. Takeshi Tsuchiya (JPN) and Carlo van Dam (NED) of the team AAI Motorsports came home 14th and 16th.

Tobias Moers, Chairman of the Board of Management of Mercedes-AMG GmbH: “We are again looking back to a successful motorsports year. What AMG Customer Sport teams achieved in the 2014 season with great commitment and lots of passion, deserves our highest acknowledgement. My congratulations to all customer teams and drivers for the achieved motorsports successes. I also want to thank all employees in Affalterbach, who have contributed to many victories.”

Jochen Bitzer, Head of AMG Customer Sports: “I want to thank all teams and drivers for a successful year. Six titles, 34 victories and two first places as well as numerous podium positions in endurance races again demonstrate the high reliability and competitiveness of the SLS AMG GT3. Also in the fourth year of our Customer Sports Program, the race gullwing achieved numerous successes around the globe. In order to offer our customer teams a good basis for further sporty successes, we are going to extend the support in a targeted way in 2015 and are already looking forward to the new season.”

Since the beginning of the AMG Customer Sports Program in the end of 2010, the SLS AMG GT3 achieved no fewer than 182 overall victories, 98 pole positions and 930 top 10 positions. In the 2014 motorsports season, the race gullwing started in 19 race series as well as 9 endurance races on four continents. To this day, more than 80 vehicles were sold on the globe.

Titles in Six Race Series worldwide
Especially the six championship titles won in race series around the globe stand out in 2014. Whether in Europe, Asia or Australia – the customer teams achieved impressive victories with the SLS AMG GT3. An overview of all championship titles of 2014:

In all events of the “24h series”, AMG Customer Sport teams reached podium positions. The team Hofor Racing stood on the podium after each endurance race of the “24h series”.
In the 12-hour race of Bathurst (AUS) and the highlight of the season, the 24-hour race at Nürburgring (GER), AMG Customer Sport teams respectively won the second and third overall position.

Start into the 2015 Motorsports Season in the 24 Hours of Dubai
To conclude this year’s race season, AMG Customer Sport teams are again facing their competitors in two races of the Asian Le Mans Series. Three SLS AMG GT3 are planned to participate in the 12-hour race of Abu Dhabi (UAE) on 13 December 2014. Twelve race gullwings are scheduled on the provisional entry list of the first challenge in 2015, the 24-hour race of Dubai (UAE, 9th to 10th January 2015).

New in the 2015 Season: AMG Customer Sports Championship
In 2015, Mercedes-AMG is going to extend its program by a new, worldwide competition. The AMG Customer Sports Championship rewards drivers and teams for their performance with the SLS AMG GT3. From 1 December 2014 to 30 November 2015, participators can collect points with their race results. There are ratings in the categories PRO DRIVER, DRIVER and TEAM. After the end of the season, the competitors with the most points can win attractive prizes from Mercedes-AMG and the cooperation partners IWC Schaffhausen and Rotwild.

Preview: Mercedes-AMG GT3 Starts in 2016
Mercedes-AMG GmbH continues with their Customer Sports Program: The new Mercedes-AMG GT3 will be launched in 2016. The intense testing and development period for the race edition of the new sports car based on the street version, the Mercedes-AMG GT, is going to start next year.

The support service for the SLS AMG GT3 will naturally continue after the launch of the Mercedes-AMG GT3. The supply of spare parts and the service support are guaranteed in the future. All teams further on starting with the race gullwing can thus make their long-term planning and can rely on the usual full support by AMG Customer Sports. 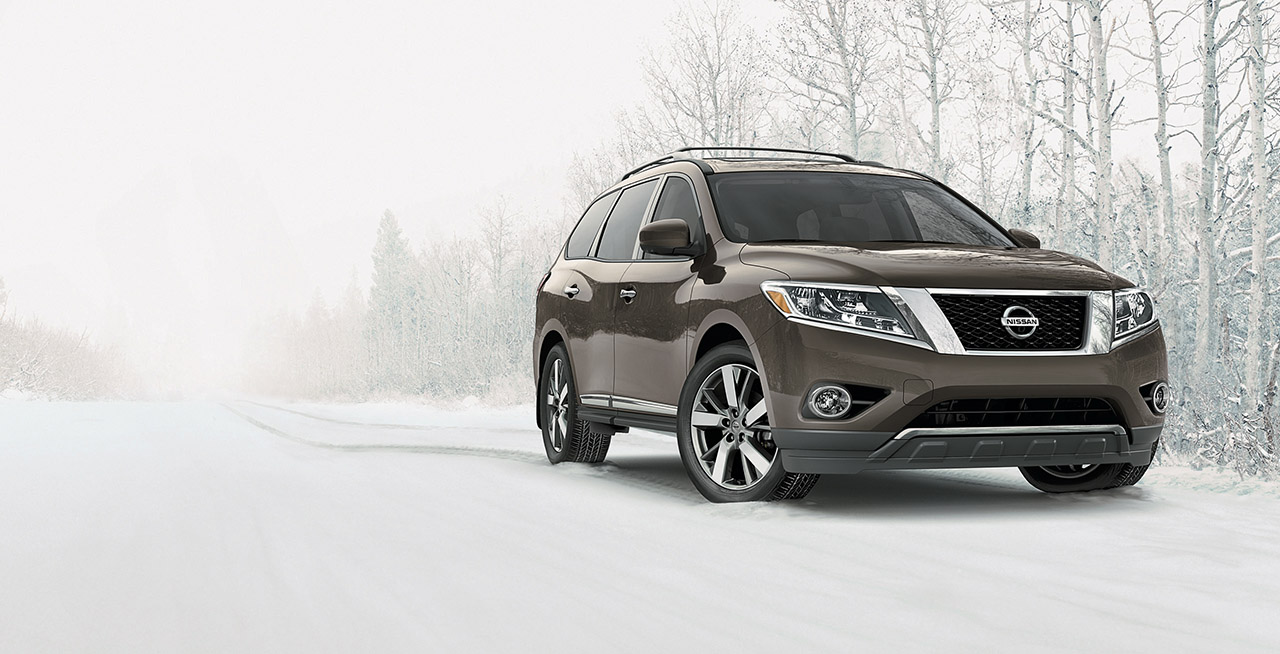 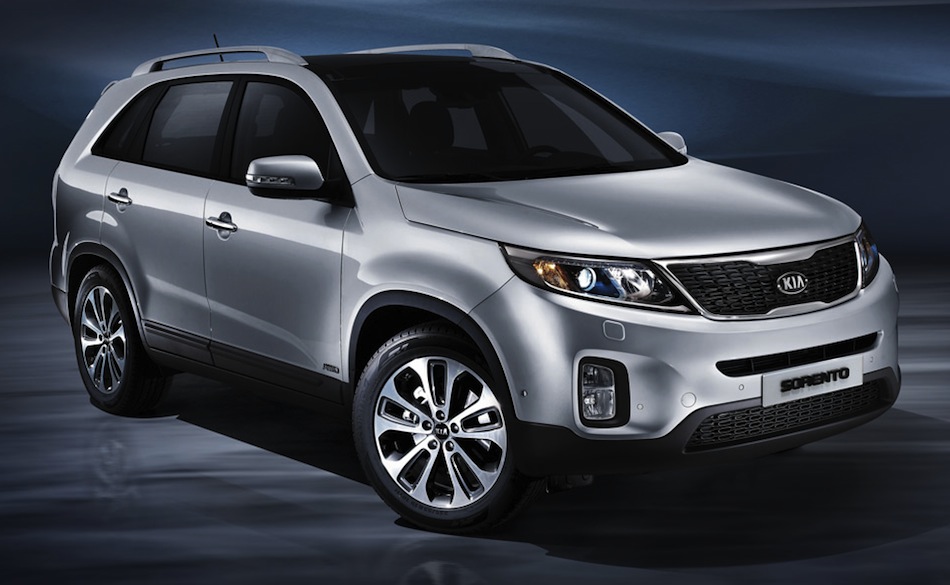 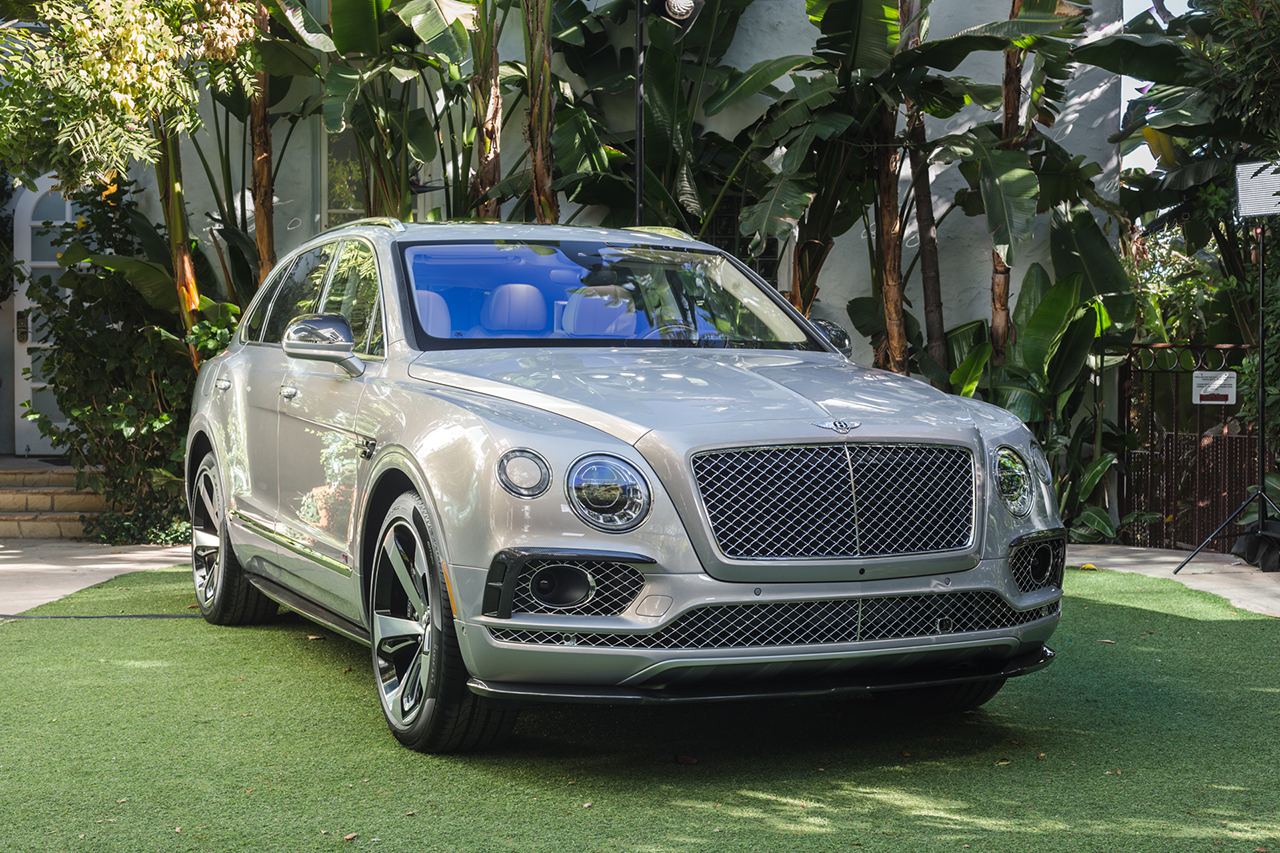