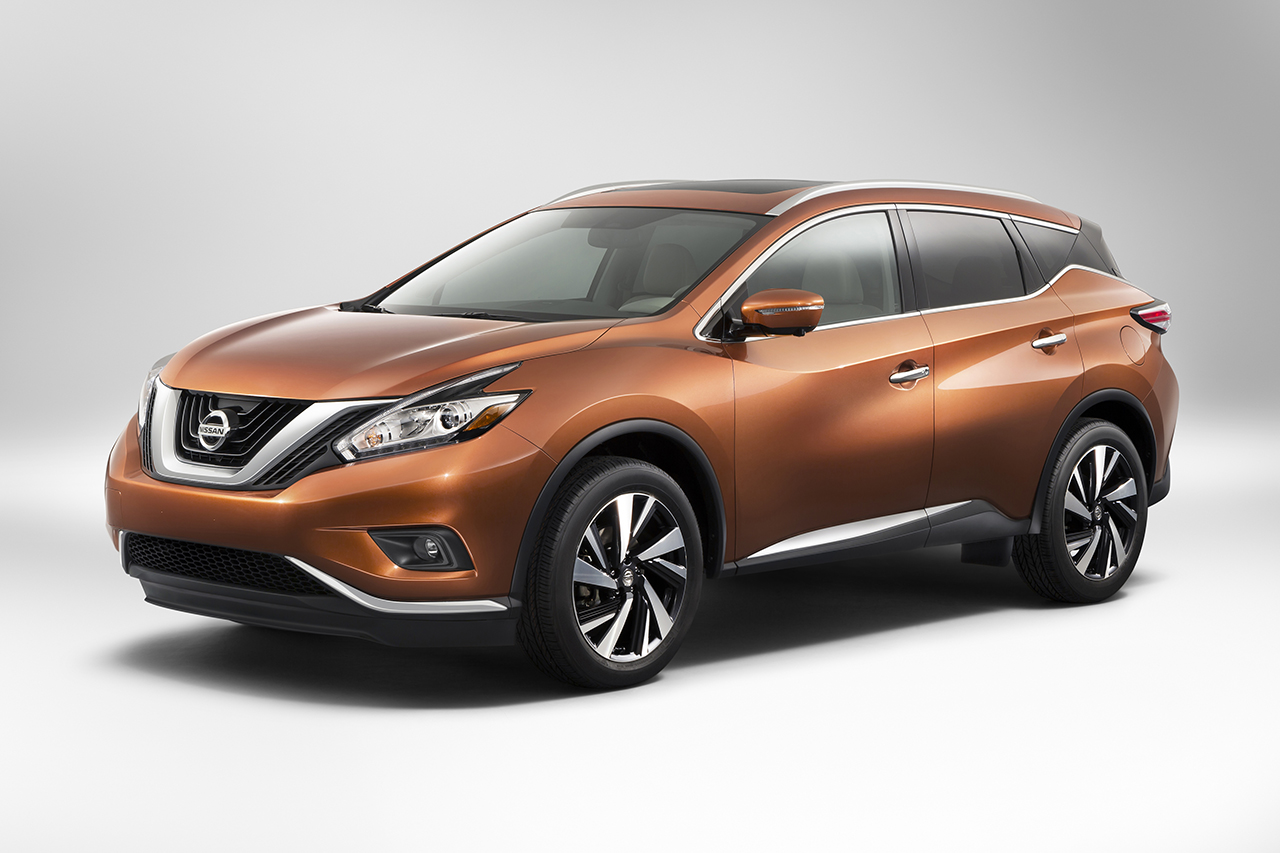 Nissan proudly announced not too long ago to have begun production for the all-new and radically styled 2015 Nissan Murano.

Going into the third generation, the new Murano moves its production from Japan to Nissan’s factory in Canton, MS. The new Murano also happens to be the first globally-sold product to be made at that factory.

Also built in Canton are the Altima, the Armada, the Titan, Frontier, Xterra, and NV.

Check out a video and press release after the jump.

CANTON, Mississippi – Nissan’s Canton Vehicle Assembly Plant has gone global as the company rolls the first all-new 2015 Nissan Murano off the line today, marking the first time the model has been produced in the U.S. Nissan Canton is now the company’s worldwide hub for Murano production, expanding export opportunities from the plant to more than 100 markets.

Bringing Murano production to the United States is part of Nissan’s broader strategy to build where it sells, and it moves Nissan closer to achieving its goal of having 85 percent of the vehicles it sells in the United States produced in North America by 2015.

“The strategic investments that Nissan has made in Canton serve as a testament to the flexibility, efficiency and talent of our workforce and suppliers,” said John Martin, Nissan’s senior vice president, Manufacturing, Supply Chain Management and Purchasing. “In Canton, we build high-quality vehicles that compete and win globally, and the bold new Murano will build on that reputation.”

Murano is the eighth model currently built at the Nissan Canton Vehicle Assembly Plant and will be assembled on the same line as Xterra, Frontier, Titan and Armada.

“Since I started with Nissan 11 years ago I’ve watched this plant grow, and I’ve had the opportunity to work on some of Nissan’s most popular vehicles,” said Christina Doss, Nissan Canton technician and member of the Murano launch team. “It’s amazing to see how far we’ve come, and now that we’re producing the Murano here, I get to tell friends and family that I work on vehicles that are shipped around the world.”

Nissan added 1,300 jobs-including nearly 400 supplier jobs-in Canton to support Murano production. Since its opening in 2003, Nissan has grown the Canton Vehicle Assembly Plant from a regional manufacturing facility to a global one, investing nearly $2.8 billion in the plant. With the addition of these jobs, the plant has grown to support more than 6,000 manufacturing jobs for the first time in its 11-year history.

“More than 11 years ago, Nissan propelled Mississippi’s automotive industry into the global spotlight, and since that time, the company has served as the cornerstone of the industry in our state,” said Mississippi Gov. Phil Bryant. “Today’s debut of the first Murano manufactured in the U.S. once again puts Mississippi on the global stage and helps us further demonstrate to the world that we have a business environment that spurs success and a quality workforce that takes pride in a job well done.”

Since the first U.S.-assembled Nissan vehicle, a white pickup truck, rolled off the assembly line in June 1983, the company’s U.S. manufacturing footprint has steadily grown. The combination of vehicle assembly plants in Canton and Smyrna, Tennessee, as well as Nissan and Infiniti powertrain plants in Decherd, Tenn., have produced nearly 13 million vehicles, 8 million engines and created more than 16,000 manufacturing jobs in the United States. Nissan’s U.S. footprint also includes a design center in San Diego, financial operations in Dallas, research and development facilities near Detroit and Phoenix, and its North American headquarters in Nashville, Tennessee.

About the 2015 Nissan Murano
Nissan brought a concept car to life with the third-generation Murano, incorporating bold design elements including the V-motion front end, LED boomerang lights and the unique floating roof.

2010 Chevrolet Equinox expected to get 32 mpg on the highway 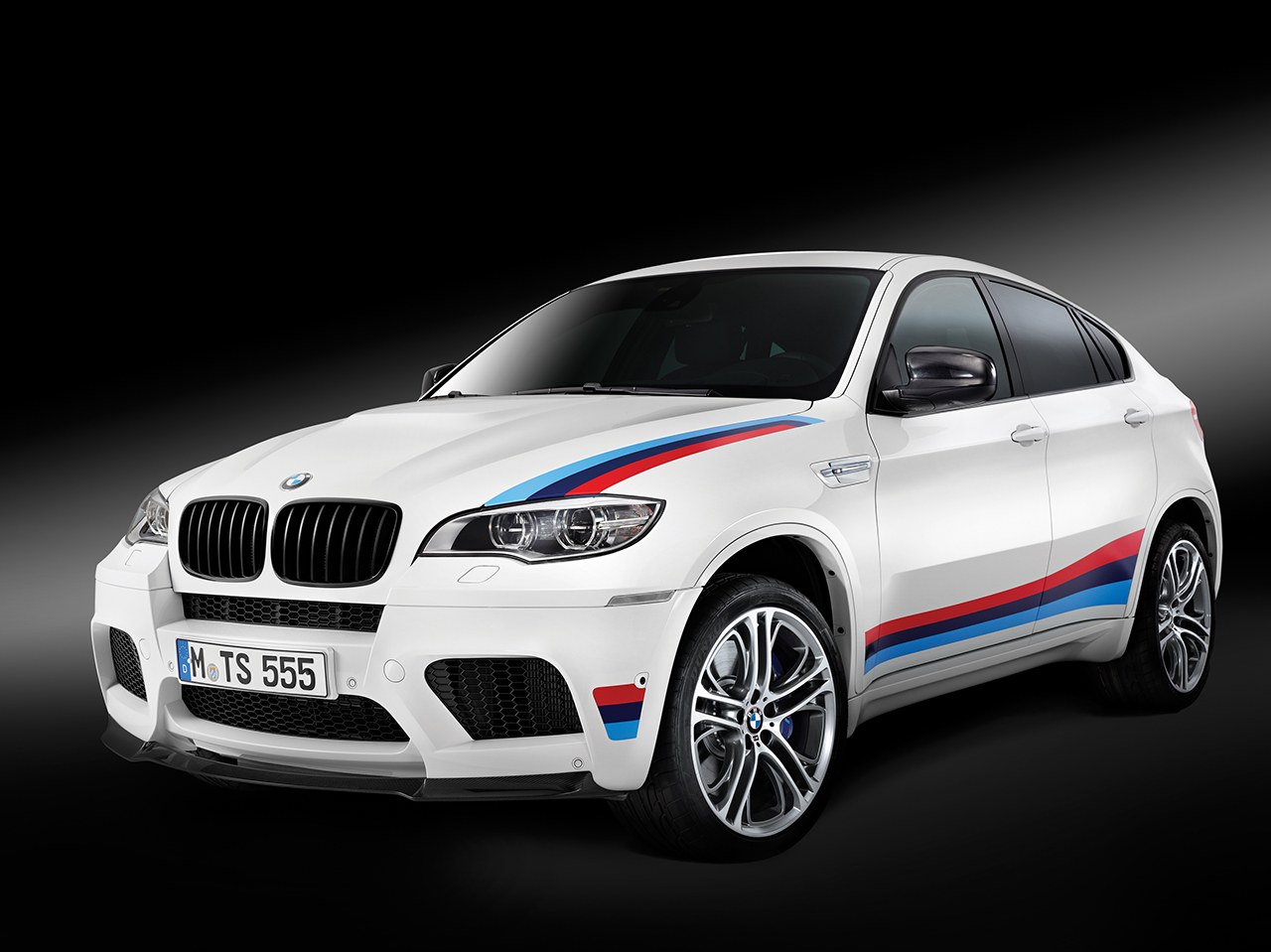