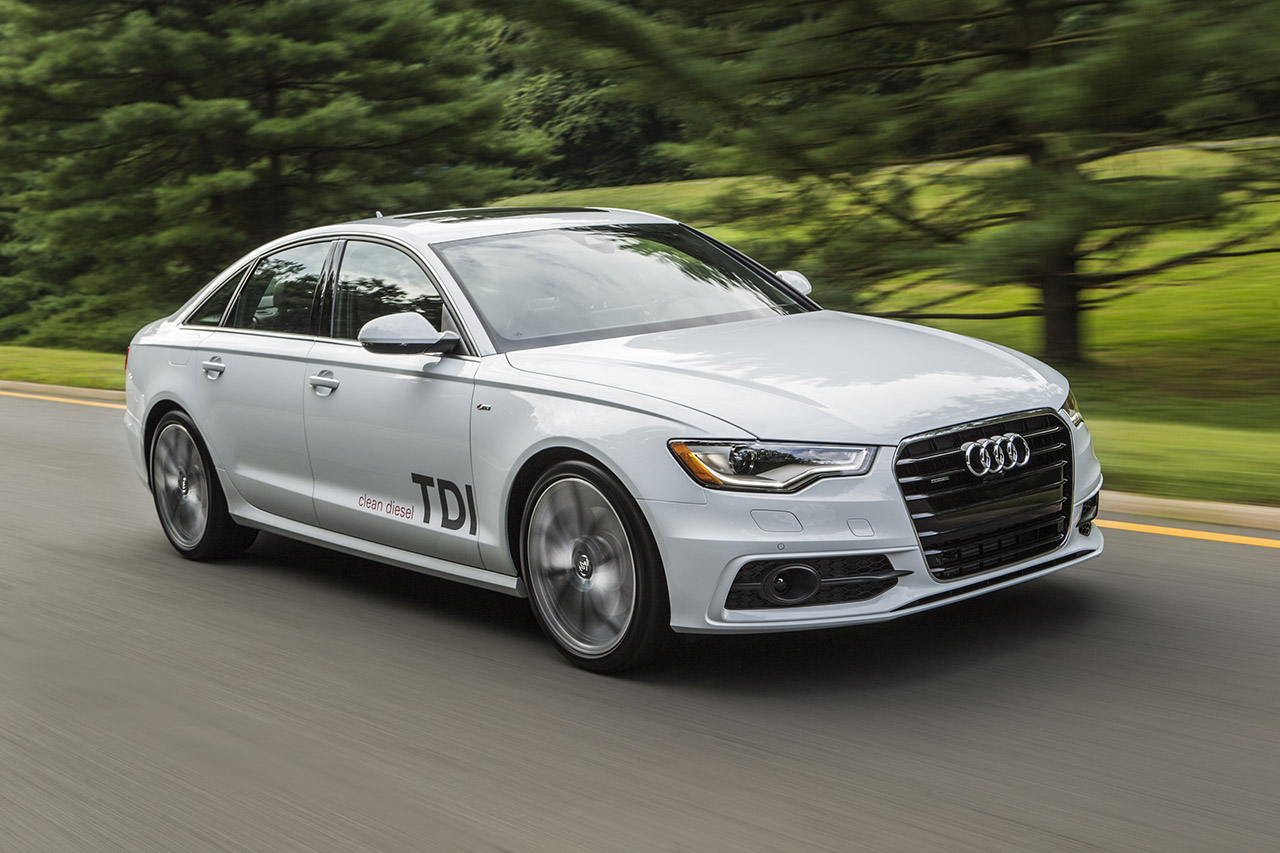 Audi seems to be pushing itself to the next level with new debuts and pioneering moves in the automotive industry. First is their quest to become the first automaker to offer a fully autonomous car and alternatively, there’s their mission to continue electrifying their lineup to keep electric and hybridized cars relevant, despite the realities of their practical application setting in. And these realities of electric and hybridized cars, or the fact that full EVs are still very niche ways to get from point A to B due to practical challenges, are beginning to set in as CARandDRIVER reports Audi is axing their A6 Hybrid due to low demand.

The first hybridized A6 surfaced in 2011 but since then, it has yet to meet Audi’s initial projections with only 4,000 units total being sold over three years. The Audi A6 lineup was recently refreshed and there was seemingly one-less member in the family, leading to the tell-tale sign that an exclusion has been made.

The A6 Hybrid was propelled by a 2.0L TFSI four-pot with 211hp and a 45hp electric motor for a combined output of 245hp and 354 lb-ft of torque. Performance was commendable with a 0-60 time of around seven seconds and a top speed nearing 148mph. But it could do all that while consuming only 38 mpg on a combined highway and city scale.

Do think it’ll be missed? We don’t think so, especially with Audi’s rich diesel offerings. 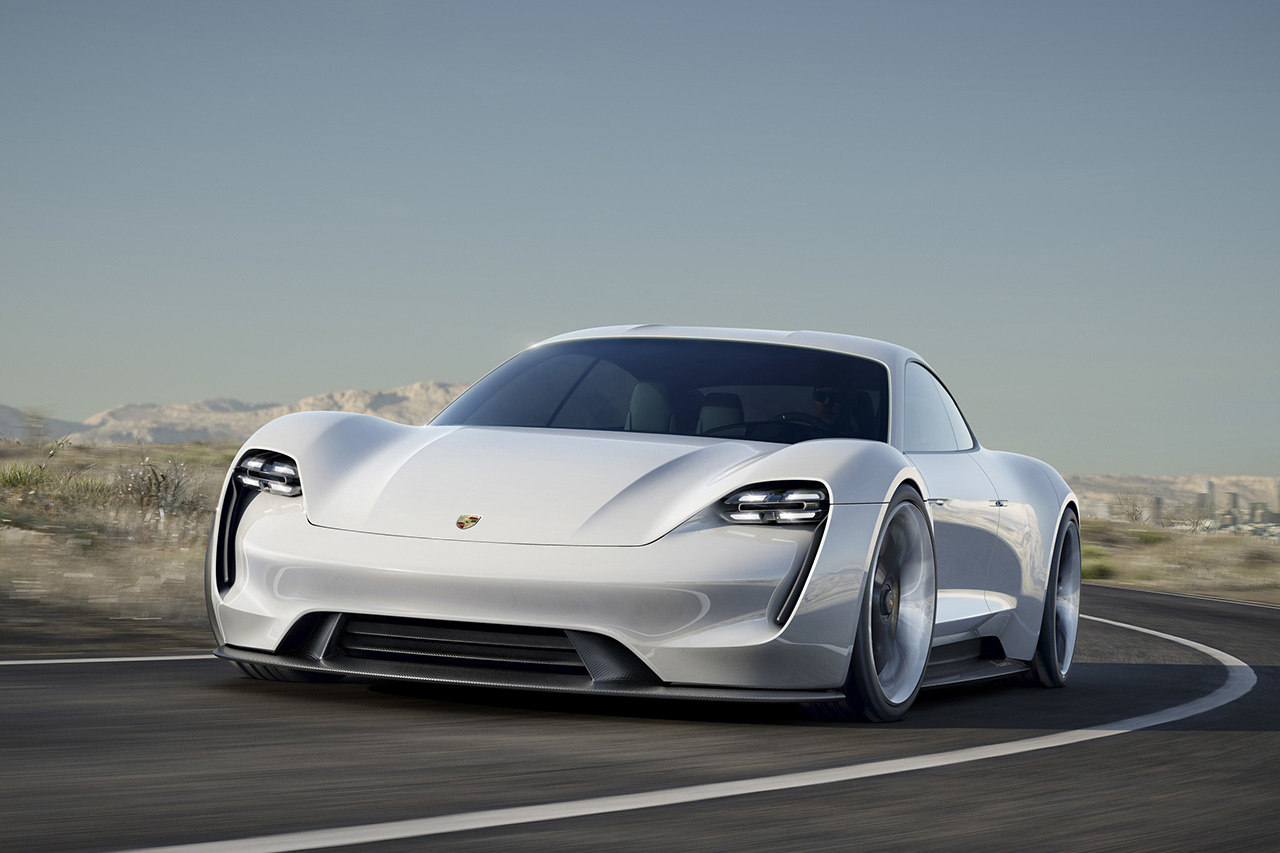