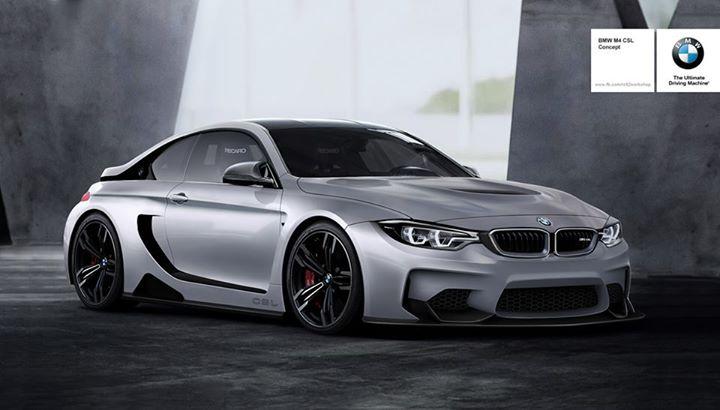 BMW has always produced a high-performance variant to the M3 for every generation. More recently and notably, the E46 generation had an M3 CSL while the last generation E92 generation had the M3 GTS.

So it wouldn’t be too far-fetched to expect a high-performance and stripped down version of the all-new generation of M3 and M4. Though no word exists about such a model, digital artist r82 workchop decided to render its own futuristic vision of what a potential high-performance M4 CSL could look like, hypothetically.

The rendering features a lot of bodywork inspired by the new i8 and the new M4 to make one serious and aggressive M4 CSL concept.

Now obviously, this is just an idea and figment of our imaginations. But recently, some reports and rumors suggested that a new high-performance and lightweight M4 could be in the works. The current M4 tips the scales at around 3,406lbs but the supposed performance track-oriented version could weigh as little as 3,086lbs. It would also have stiffer suspension, more aggressive body work, and other weight-saving moves. 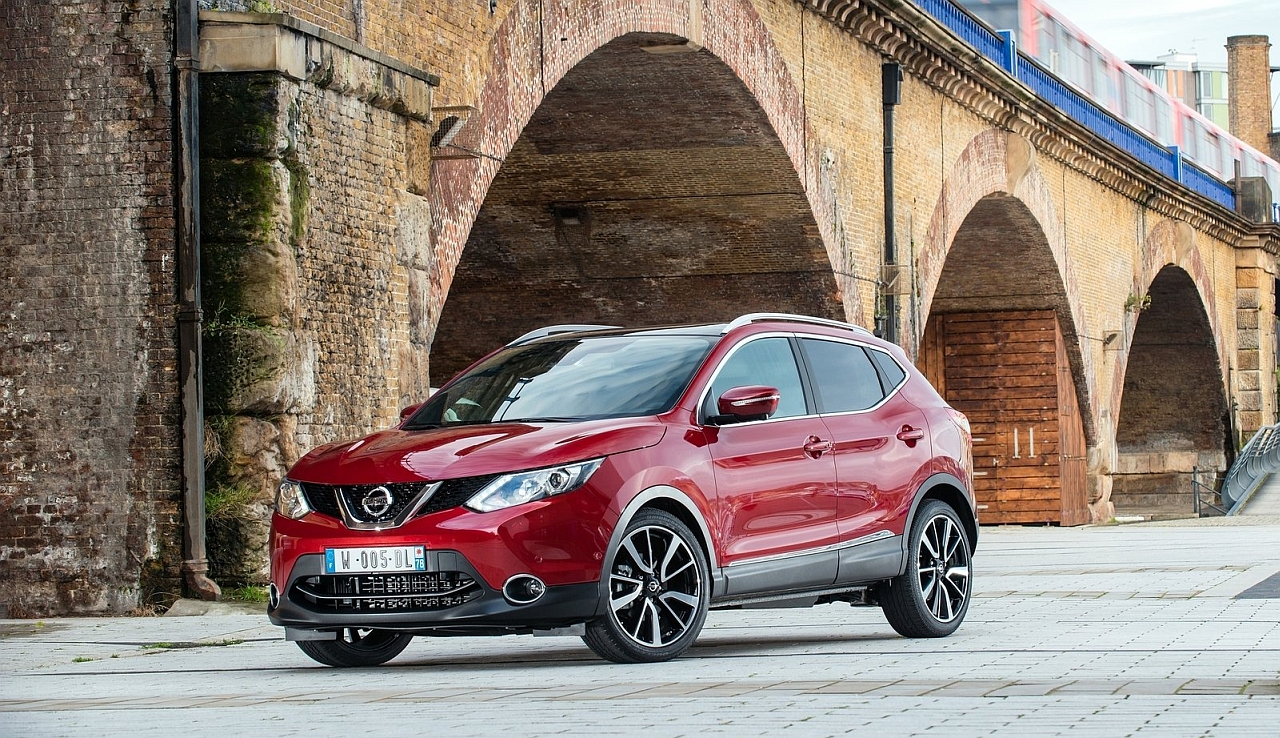 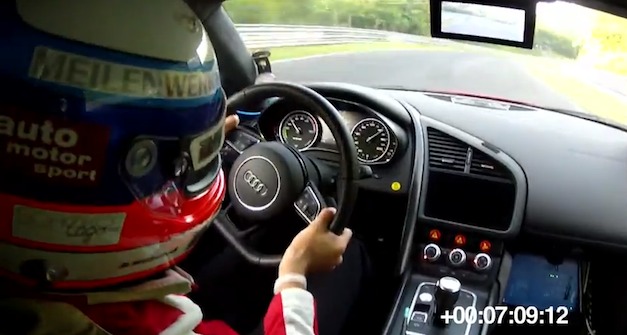 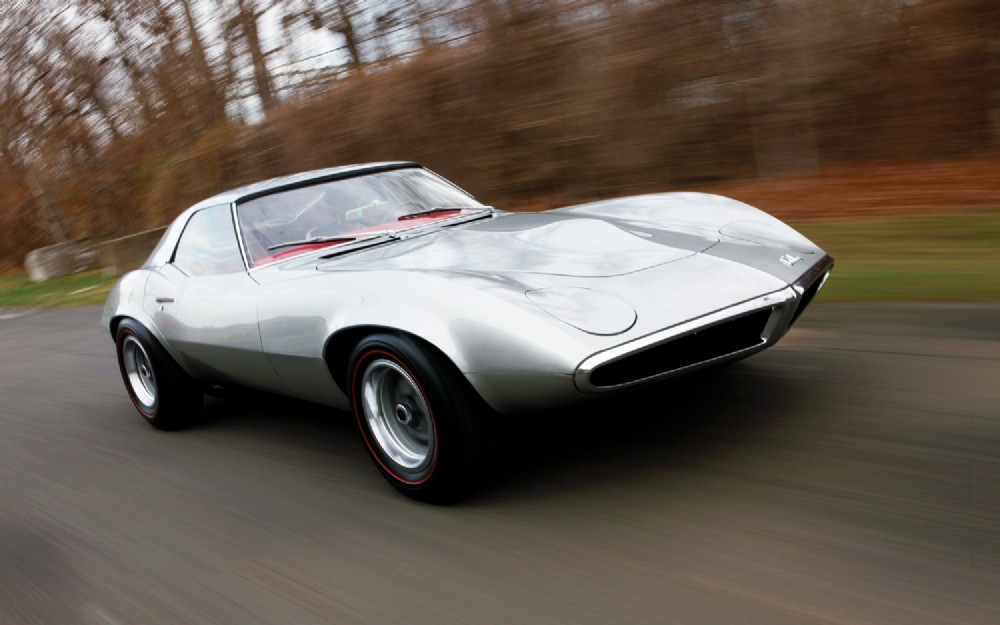 Report: This super-rare Pontiac Banshee could fetch $600k at the block

May 8, 2015 Chris Chin Comments Off on Report: This super-rare Pontiac Banshee could fetch $600k at the block