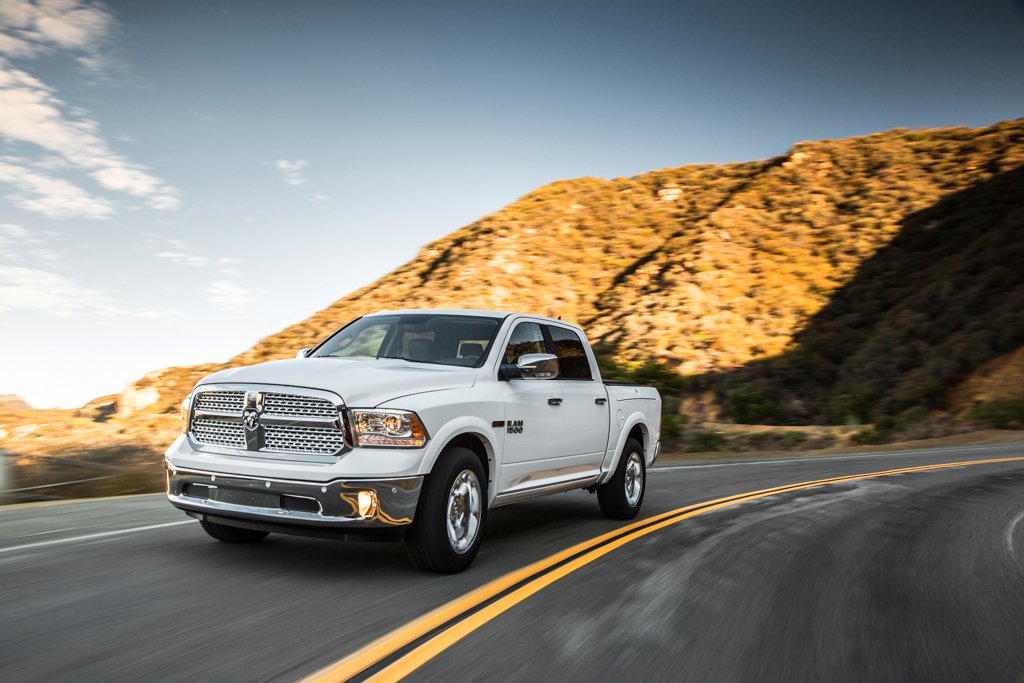 Chrysler has been doing extremely well with their light-duty Ram 1500 EcoDiesel. In fact, they’re doing so well, Chrysler officially announced to be doubling production, quite impressive even after receiving 8,000 orders within just three days following being launched.

Sales weren’t expected to be stellar, with Auburn Hills only predicting the EcoDiesel to make up around 10 percent of the Ram 1500’s production. But expectations were outrageously exceeded.

September 29, 2014, Auburn Hills, Mich. – The 2015 Ram 1500 is America’s most fuel-efficient pickup truck with its exclusive 3.0-liter V-6 EcoDiesel that packs 240 horsepower, 420 lb.-ft. of torque and 28 miles per gallon (mpg). Fuel economy and the exclusivity of the Ram 1500 EcoDiesel is being credited for Ram’s decision to increase the diesel powertrain mix to 20 percent of the total Ram 1500 production volume-double the initial expectation.

When the Ram 1500 EcoDiesel opened for orders earlier this year, Ram Truck received more than 8,000 requests within three days, which quickly filled the initial allocation for the exclusive powertrain.

“Innovation sometimes comes with risk, but being first to market with a diesel engine for the half-ton segment has shown to be a great decision for the Ram Brand,” added Hegbloom. “The Ram 1500 EcoDiesel is a game-changer in the industry, and has proved to be a key to conquest sales over our competitors.”

Ram truck is the only manufacturer to offer a light-duty diesel powertrain. Nearly 60 percent of all Ram 1500 EcoDiesel sales are conquest over competitors, an achievement considering brand-loyal strength of the segment. The premium powertrain also contributes to an increase in the Ram 1500s Average Transaction Price according to JD Power.

The 3.0-liter EcoDiesel engine is mated to the TorqueFlite eight-speed automatic transmission. Together, the powertrain system delivers an outstanding combination of fuel efficiency at 28 mpg, torque of 420 lb.-ft. and up to 9,200 pounds of towing capability.

Powertrain
Aptly branded EcoDiesel, the 3.0-liter powerplant is a turbocharged 60-degree, dual overhead camshaft (DOHC) 24-valve V-6 that produces 240 horsepower and 420 lb.-ft. of torque is more efficient than all V-6 gasoline engines in the half-ton category. This abundant torque from a 3.0-liter engine is the enabler for 9,200 pounds of towing capacity while delivering fuel economy of 28 mpg on the highway.

Like the 3.6-liter Pentastar V-6 and 5.7-liter HEMI V-8 gasoline engines already offered on the Ram 1500, the EcoDiesel V-6 is mated to the TorqueFlite 8, the only eight-speed automatic transmission offered in the half-ton class.

The EcoDiesel, developed and manufactured by VM Motori (a Chrysler supplier since 1992) is one of the most advanced diesel engines in the marketplace. Equipped with a diesel oxidation catalyst, diesel particulate filter, and selective catalytic reduction, it is emissions-compliant in all 50 states.

The 2015 Ram 1500 has established what is unmistakably the most advanced and efficient truck in the light-duty category, as evidenced by:

With the 2013 model year, the Ram 1500 benefitted from a number of weight saving features. Contingent on the model, the frame received a weight reduction of up to 30 pounds by using advanced high-strength steels. Also benefitting from advanced metal, box floor cross-members in the bed eliminated seven pounds and a front bumper design removed four pounds. Additionally, aluminum lower control arms in the front suspension contributed to weight reduction. The Ram 1500 also features an aluminum hood saving 26 pounds. Underneath the hood, the combination of the new Pentastar V-6 engine and new TorqueFlite 8 transmission reduced weight by approximately 76 pounds. The V-8 engine and TorqueFlite 8 together reduced weight by more than 30 pounds.

The weight reductions not only allow for more convenience, comfort and entertainment features but also best-in-class fuel-saving technology such as thermal management and active aerodynamics.

Pulse-width modulation (PWM) is a fuel-saving technology for the Ram 1500, which reduces parasitic electrical load. The technology not only eliminates unnecessary load on the alternator but also improves the durability of benefitting systems. The forward cooling fan takes advantage of PWM, adding a 0.2 percent improvement in fuel efficiency.

Like the VDC, the pulse-width modulated (PWM) blower continually controls fan speeds for optimal performance in all driving scenarios; quiet, efficient operation; and virtually unnoticeable performance. Not unlike other PWM applications that debuted on the 2013 Ram 1500, the pulse-width blower ensures an infinite amount of varying fan speeds to satisfy every customer-requested condition in relation to the air conditioning system.

The 2015 Ram 1500 is backed with a five-year /100,000-mile Powertrain Limited Warranty. The powertrain-limited warranty covers the cost of all parts and labor needed to repair a covered powertrain component – engine, transmission and drive system. Coverage also includes free towing to the nearest Ram dealer, if necessary. The warranty also is transferable allowing customers who sell their truck during the warranty period, to pass the coverage onto the new owner. 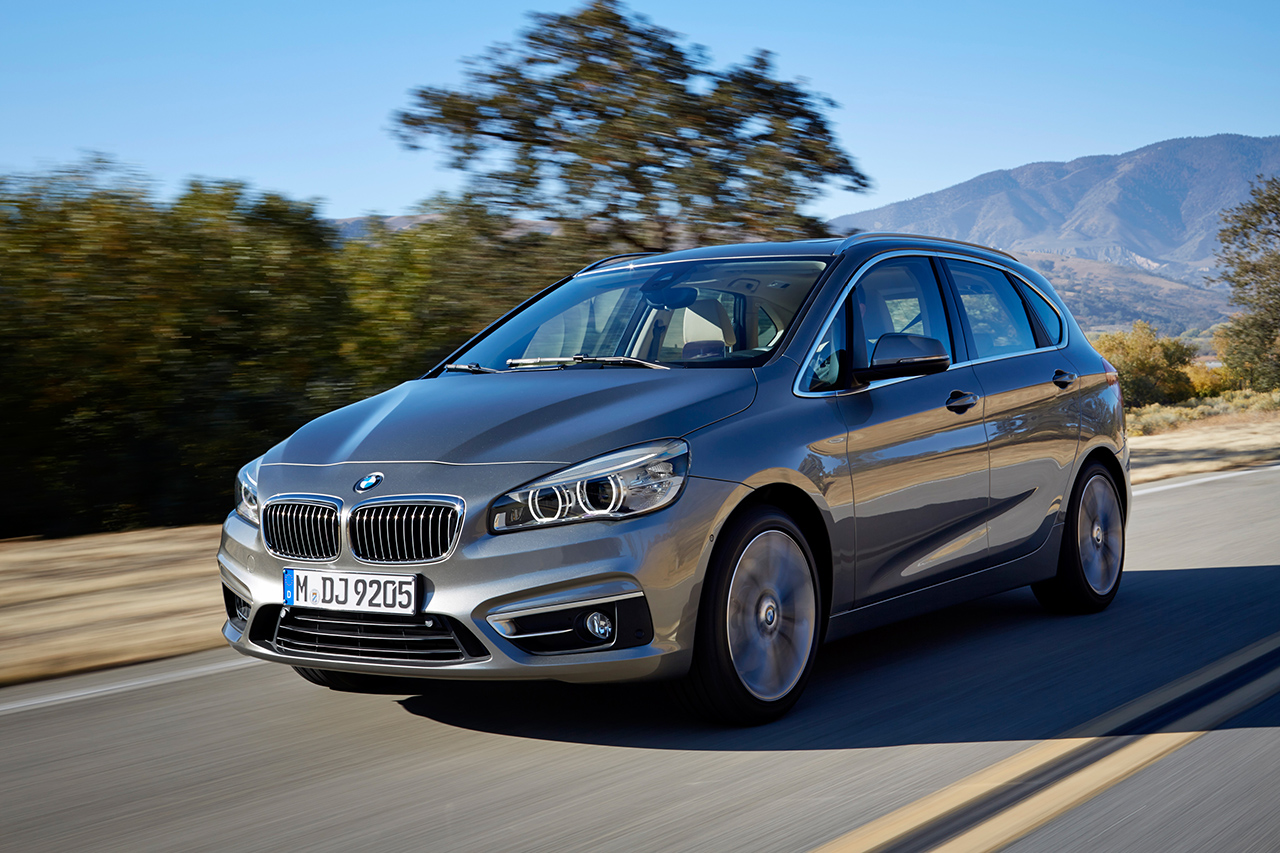 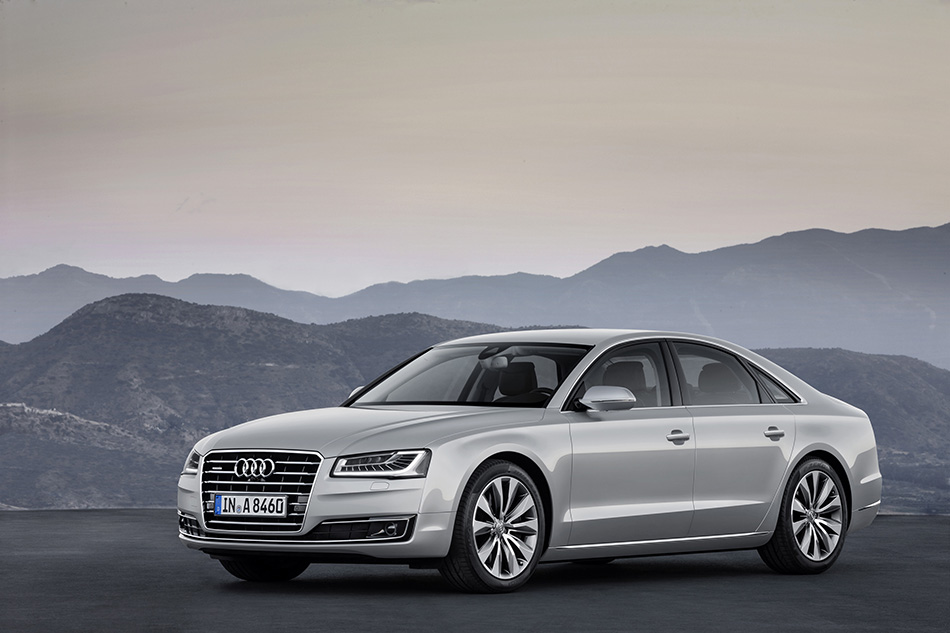 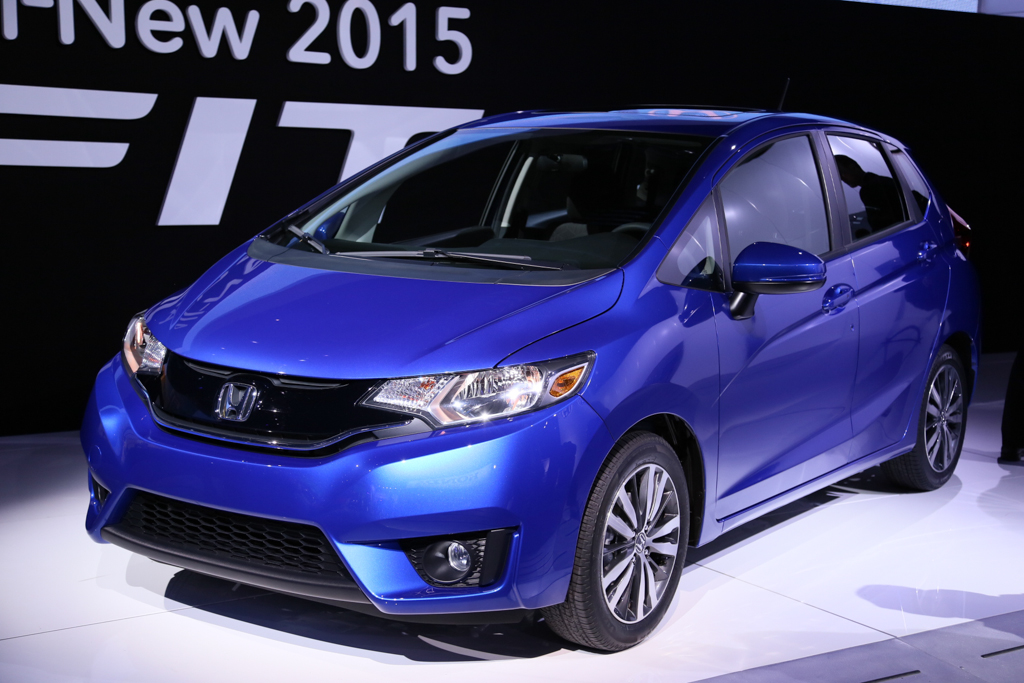