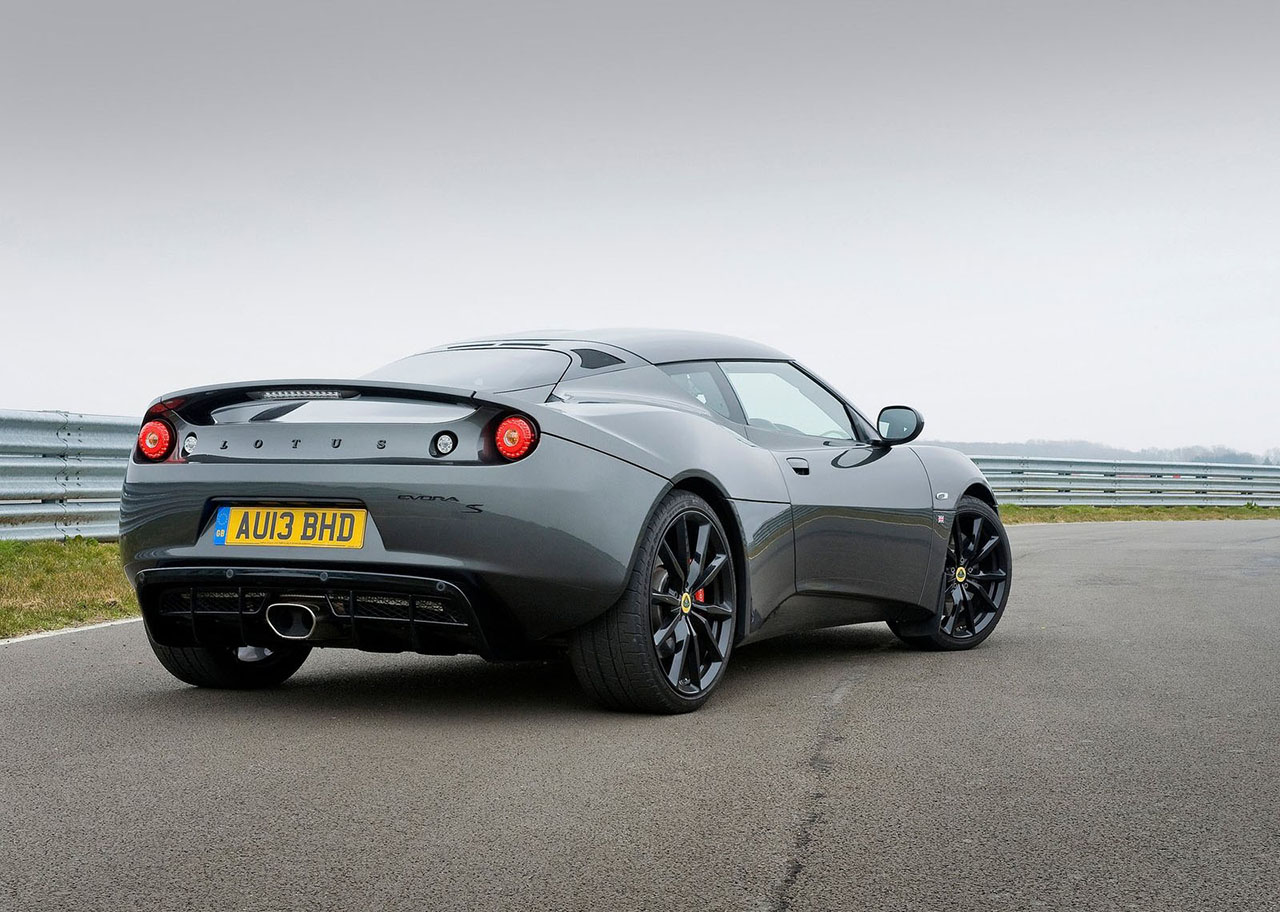 Lotus’ new CEO, Jean-Marc Gales, is planning some new things, according to CARandDRIVER, who spoke with Gales recently at the 2014 Paris Auto Show.

In that interview, Gales told C/D that Lotus plans to cut its expenses, beginning with layoffs and amid a problem with selling Evoras for the 2015 year because the air bags aren’t smart enough. Although tehre will be a gap in sales, Gales said he isn’t particularly worried and if anything, demand for the Evora could rise.

“We are staying with the existing Evora, but making it better,” Gales told C/D. “We made it better by making it faster; secondly, there were practical things that were on the list of improvements like making it easier to get in and out of the car. Thirdly we have an interior that looks different to the current interior, that has been changed in most parts.”

But Gales isn’t all about improving the Evora, he’s also about boosting sales numbers in general. That said, Gales plans to boost global production of Lotus cars to 3,000 cars per year. In comparison, Lotus sold only 1,200 last year.

This obviously means new models, new engines, and even a new platform. In between now and the release of the new cars, the preexisting models will be heavily revised to match the performance of some more popular rivals. Modifications are to ensure on the current platform and more power should be squeezed out of the current engines, possibly with the help of forced induction.

Gales even went as far to liken future Lotus products with the Porsche 911, which has been “developed, redeveloped and enhanced–that’s what we’re going to do with our platform,” he said.