Volkswagen may be expanding their R-Line of cars, according to a new report from Australia’s Motoring.com. This doesn’t seem too outlandish considering the fact that performance line branding is an increasingly popular topic, especially among the premium brands.

To follow in their footsteps, more mainstream automakers might be offering the same. Some examples include Toyota and their TRD-modified cars and Nissan’s growing NISMO collection. With Volkswagen, there exists the Scirocco R and the Golf R. But according to Motoring, this could expand to the Passat and the Polo. The outlet supposedly spoke to Volkswagen’s powertrain chief, Dr. Heinz-Jakob Neusser.

These potential Polo R and Passat R models would be destined for the European market and some other markets as well. Also, Volkswagen has a limited history of producing additional and unique R models, such as the incoming Golf R 400 and in the past, a road-going version of the Polo R WRC race car and a Passat R36 in the 2000s.

Though of course, nothing is set in stone and questions still remain as to what would power some of these new R models. But ultimately, the fate of such models is more dependent on the question of whether they’ll sell in numbers large enough to justify a business case–sounds pretty typical. So listen up Volkswagen fans, start shouting! 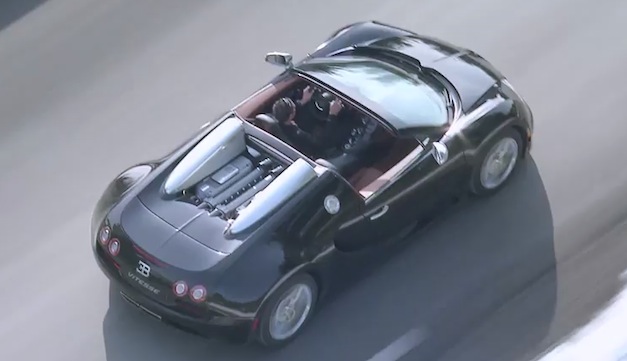