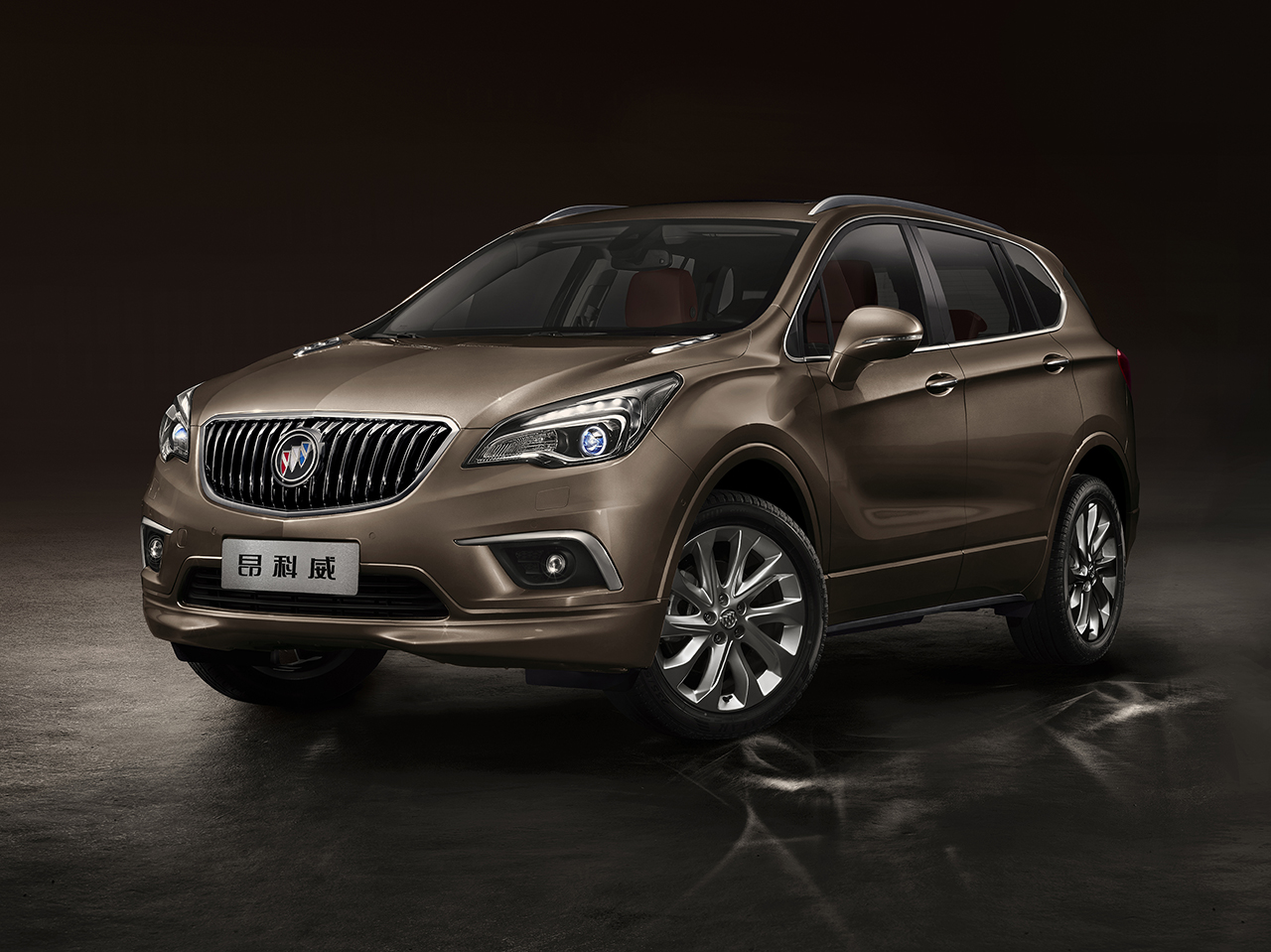 Buick brought a new midsize crossover to their most productive market, China. It’s called the Envision and was revealed in China more than a month ago.

So far, Buick says the Envision, which sits in between the Encore and Enclave in the portfolio, it was launched in China for China. But rumors have been floating about suggesting the Envision could come stateside. This really shouldn’t be surprising since the crossover is more popular than Justin Bieber. Buick’s Encore and Enclave are pretty popular items so Buick’s Envision would fill in the gap between the two preexisting crossovers.

“We can’t confirm anything, but clearly it is a very nicely designed and executed product that is very much a Buick,”said Duncan Aldred, Buick’s sales chief, in an interview with Edmunds.

Should the Envision come stateside, it would begin selling in the third quarter of 2015 to battle it out against the Mercedes-Benz GLA, the Lexus NX, and the Lincoln MKC. 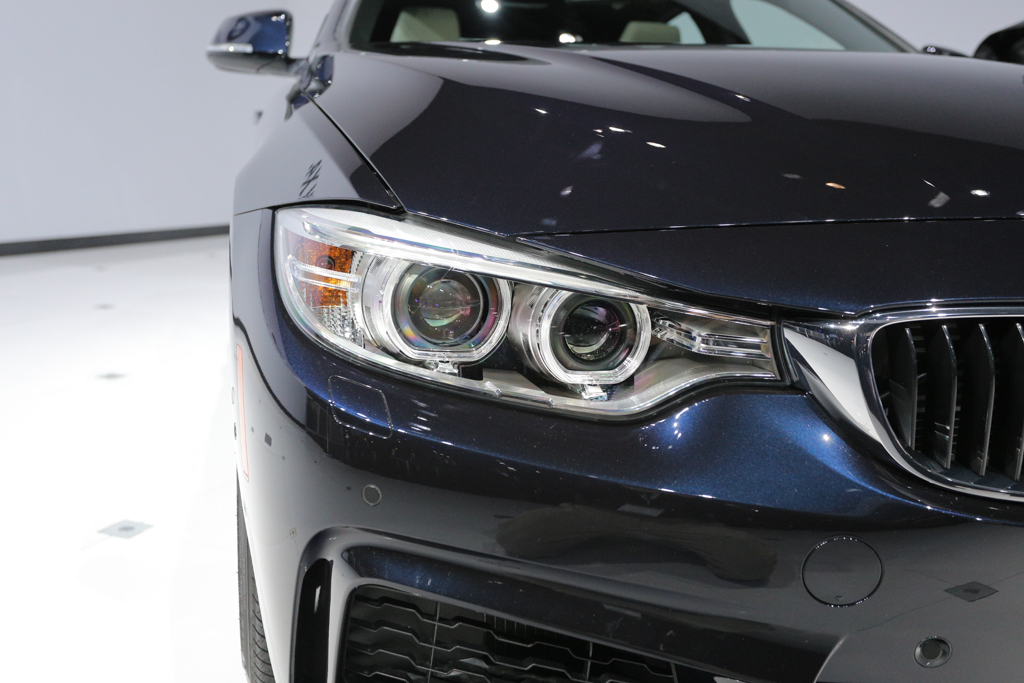 Next Buick Enclave, LaCrosse heading to Europe as Opel models

June 2, 2011 Omar Rana Comments Off on Next Buick Enclave, LaCrosse heading to Europe as Opel models