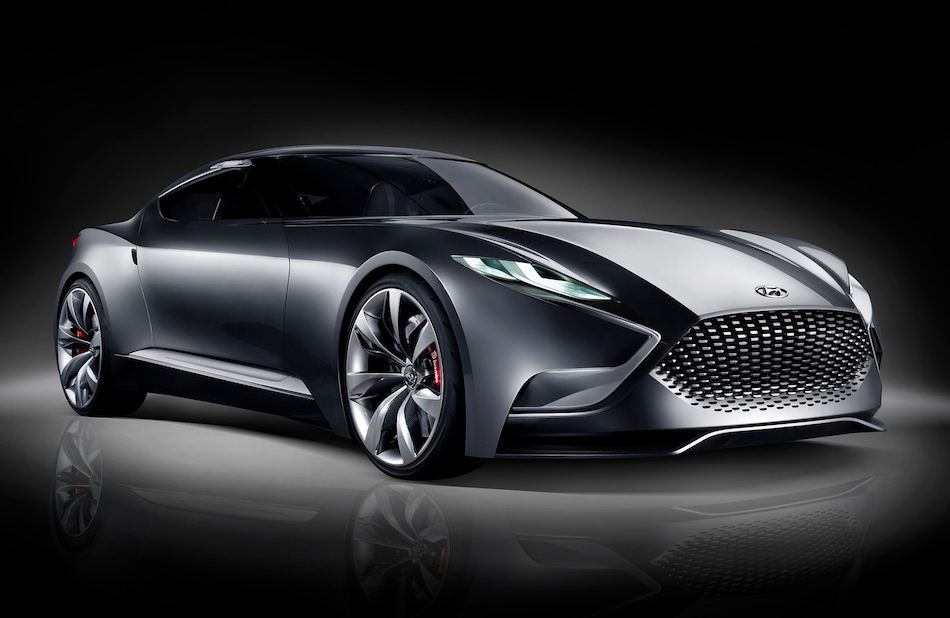 Hyundai has been making some ballsy moves recently, particularly in an effort to move upmarket, which is clearly visible with the new Genesis sedan and past efforts like the wonderful Equus. So this latest bit of news from Australian media, GoAuto.com, shouldn’t sound too particularly far-fetched, should Hyundai continue being ambitious.

According to the report, GoAuto.com apparently heard through the grapevine that Hyundai may be stuffing its luscious 5.0L Tau V8 under the hood of the next generation Genesis coupe. As of now, the 5.0L Tau V8 produces a horsepower figure in the neighborhood of 420hp in both the new 2015 Genesis and the Equus. Obviously, should all hold true, it will sit as the range-topping model above the base 2.0L turbo model and the 3.8L V6 version.

While this is an apparent rumor, this does make sense as Hyundai is actually planning on removing the 2.0L turbo four from the lineup for the 2015 model year as the automaker seeks to move the car upmarket to more affluent buyers.

Either way, Hyundai promises the next Genesis coupe will strongly resemble the HND-9 Concept much in the same way the new Genesis looks like a toned down version of the HCD-14 Concept. 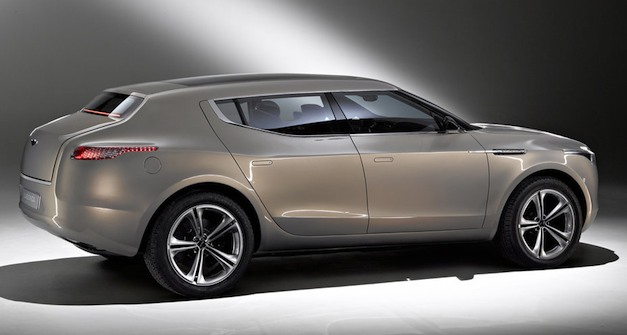