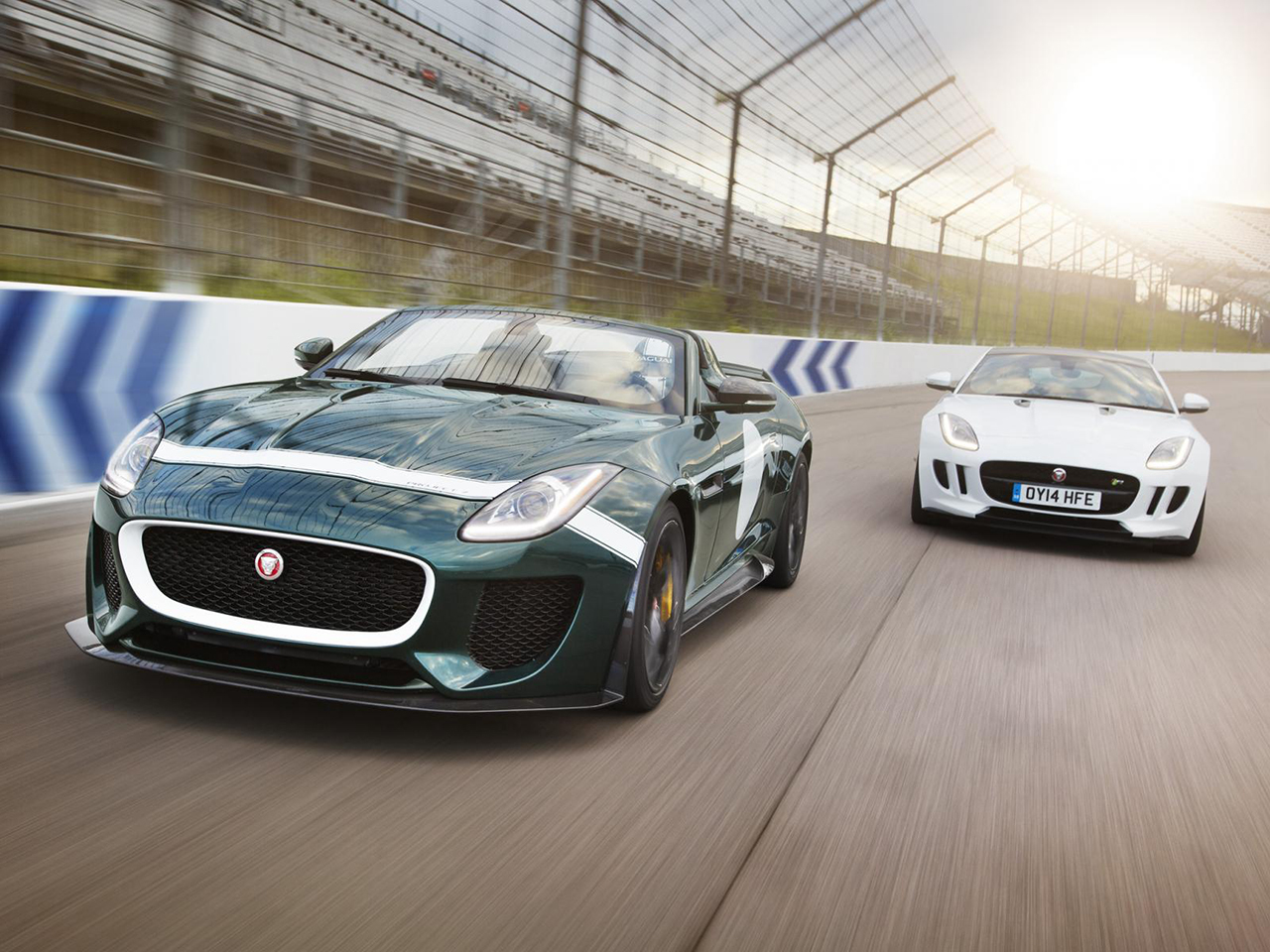 Jaguar recently revealed their production variant to the F-Type Project 7 Concept, which was revealed at last year’s Goodwood Festival of Speed. For this year, the celebration surrounds a production version of the model that will debut on June 26th.

The model was designed and built by their recently established Special Operations Division and is being described as the most powerful production Jaguar ever made. Specific information wasn’t exactly released, but the car is expected to sport a revised supercharged 5.0L AJV8 good for around 567hp with an eight-speed ZF-sourced automatic sending the power to the rear for a 0-60 time of around four seconds.

Production is limited to 250 units with first deliveries commencing in 2015.