Volkswagen released a teaser of what could be the next generation 2015 Passat on the web.

Set to debut next month, the new model takes on a more dramatic design and style and it’s obvious that some new headlight designs are in the works, complete with LED strips. Additionally, we can see a very raked roofline, which follows the rumors that the next-gen Passat will take on a more coupe-like design to mimic that of the Audi A7.

Construction wise, the new Passat features a mixture of aluminum and high-strength steel, allowing for a weight reduction figure somewhere around 188lbs. So far, the European model will be the first to see the light of day sporting a range of diesel and gas turbocharged four-bangers. The highlight would be a 2.0L twin-turbocharged TDI engine good for around 235hp and a whopping 368 lb-ft of torque, mated to a seven-speed DSG automatic and 4MOTION all-wheel drive. There is no word on a US-version of this engine.

A plug-in hybrid is expected to surface as well with a 1.4L TSI gasoline motor for around 100hp and a total output of 200hp with the electric motor. 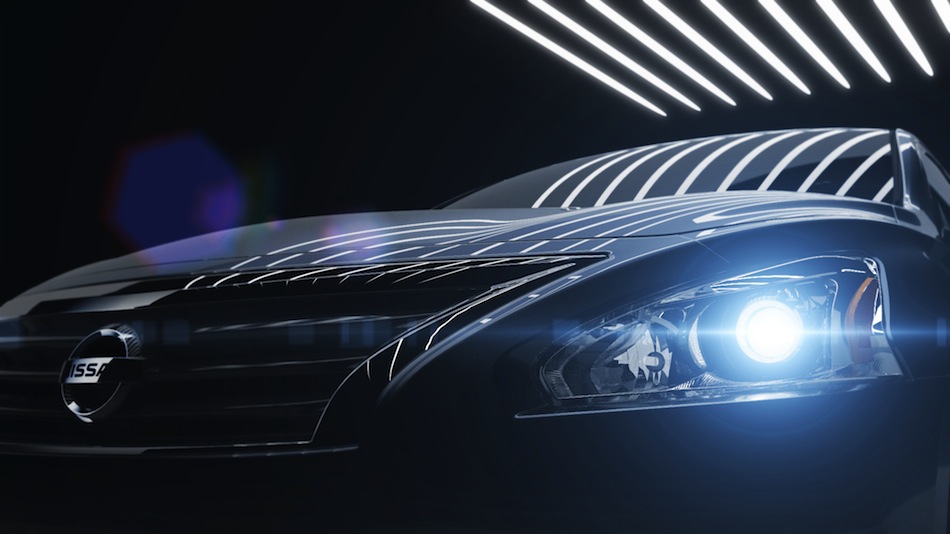 May 18, 2009 Omar Rana Comments Off on Video: Fisker Karma shows off some track action