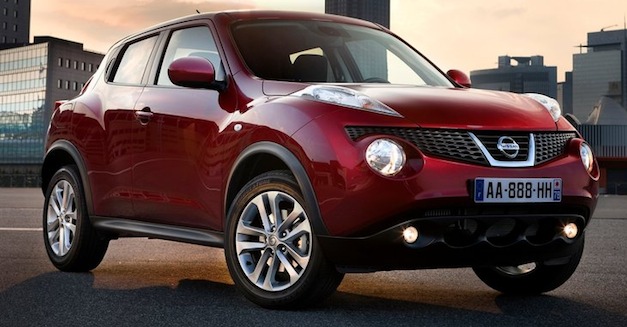 Nissan recently published a new voluntary “service campaign” for 2011 to 2013 Juke cars who suffer from faulty timing chains in the engine.

A total of 104,439 units have been affected. The issue lies with the timing chain and its components, specifically the chain, guides, and crank sprocket, which have been described to deteriorate prematurely over time.

Nissan also emphasized that this is a service campaign rather than a recall–whatever that means. Nissan has begun notifying owners already with dealerships repairing all affected parts at no charge.

Check out the brief press statement after the jump.

Nissan is conducting a voluntary service campaign on MY2011-13 Nissan JUKE vehicles to have the engine timing chain replaced. Nissan will begin notifying owners of potentially affected vehicles in May 2014, asking them to bring their vehicle in for service. Nissan will replace the timing chain, chain guides and crank sprocket at no charge to the customer for parts and labor.

Nissan is committed to a high level of customer safety, service and satisfaction for JUKE owners and is working with its dealers to promptly address this issue. 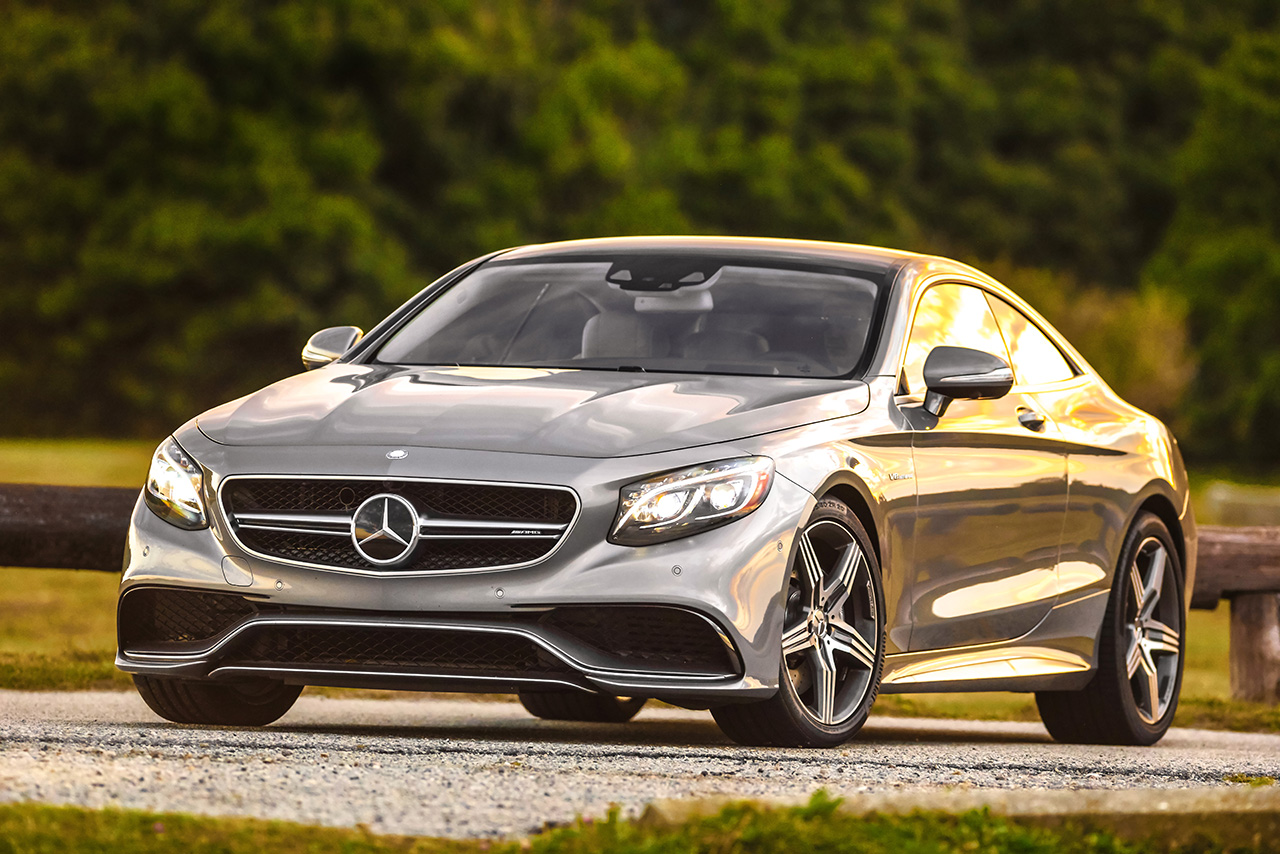