On paper, this can’t be decreasing Audi’s mean CO2 output across their lineup, but, thanks to upgrades in efficiency, namely clever turbos, transmissions, their E-Tron system, and direct injection, they should be able to slip under the radar for a bit longer. Likely noting their own and other premium automakers’ success in the SUV and crossover sector, Audi has softly announced that they may be going after BMW’s upcoming X7 and Mercedes’ GL full sized SUVs.

CEO Rupert Stadler seemed keen to point out that Audi was not merely keeping up with its competition, and that might be true, but what they are jumping into is a somewhat untapped market, and, with Bentley and Lamborghini offering a large SUV in the future, it makes sense for there to be an Audi that shares components as well. Stadler also mentioned that, if built, the Q9 would feature Audi’s E-Tron plug in hybrid technology. 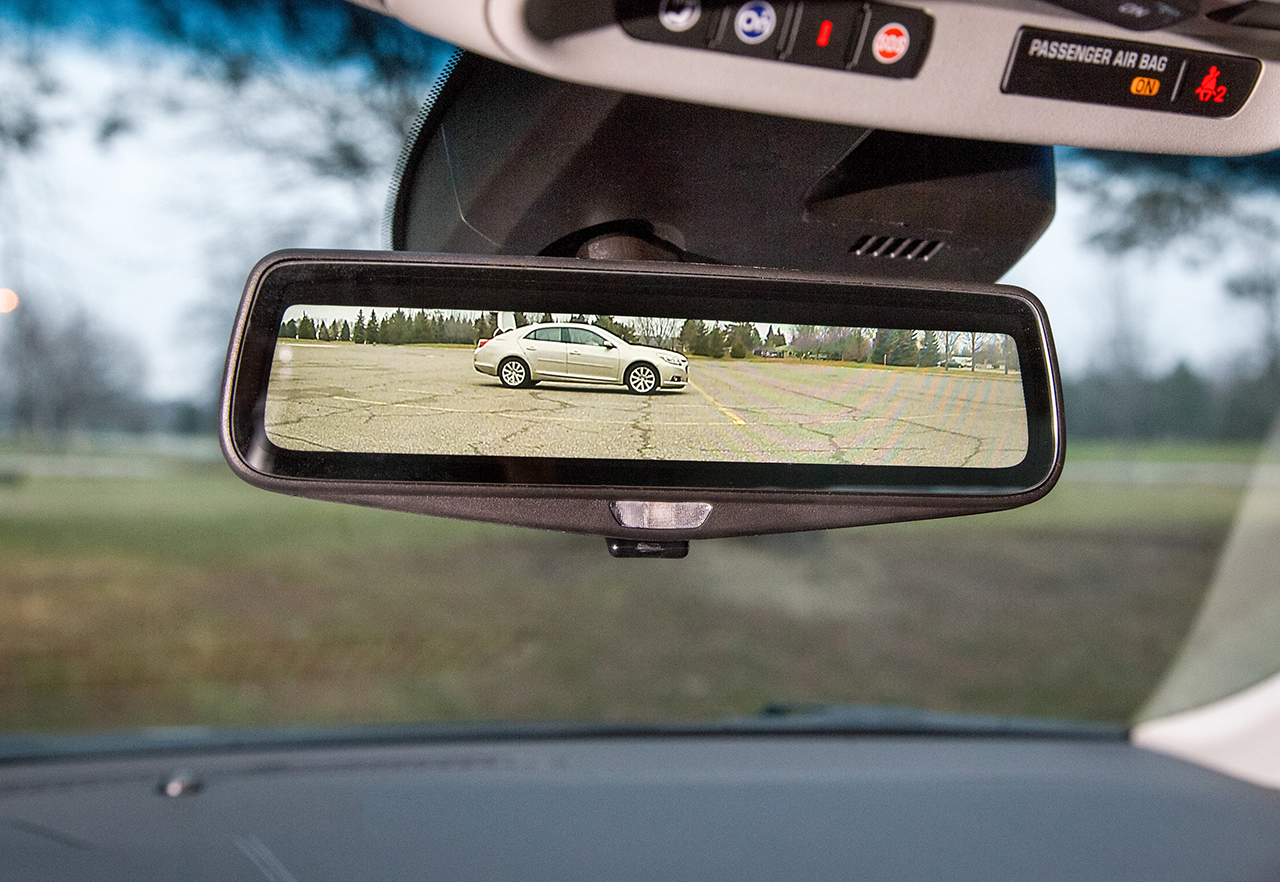 Cadillac to do away with traditional rear-view mirrors, with new digital video-based version

December 22, 2014 Chris Chin Comments Off on Cadillac to do away with traditional rear-view mirrors, with new digital video-based version

February 27, 2013 Omar Rana Comments Off on Rolls-Royce releases fourth and final teaser of anticipated 2014 Wraith Coupe ahead of Geneva debut 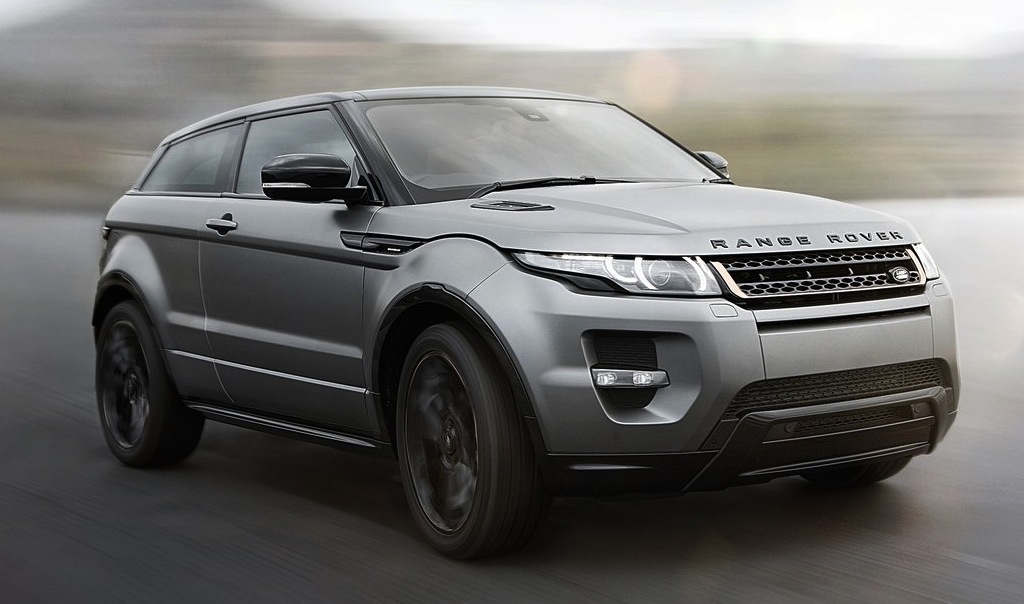