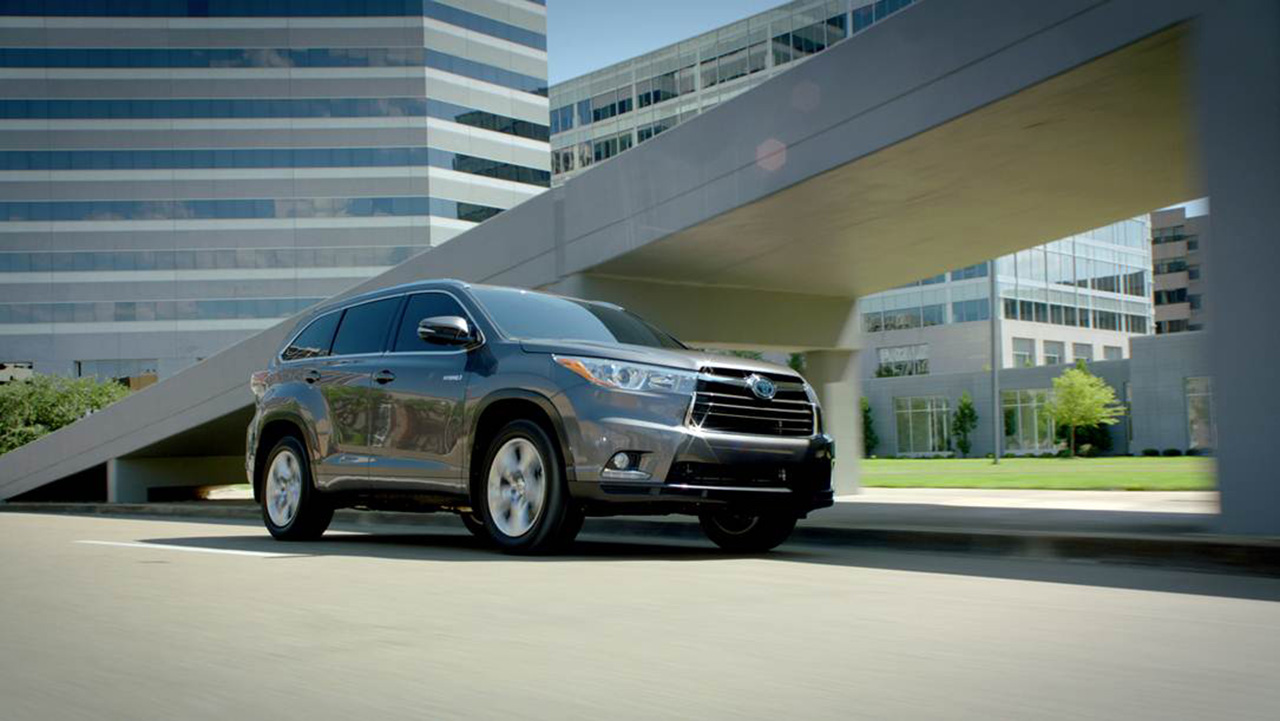 Buying a hybrid version of a car these days is often more of a fashion statement than anything else, and the new Highlander (for which Toyota recently released specs) is no exception, Starting at $47,300, this midsize crossover with a hybrid powertrain (good for 27/28 city/highway) is miles more costly than the entry level LE model at $29,215. This mode of hybrid powertrain marketing is more akin to Lexus than to Toyota’s typical behavior. 280 bhp isn’t bad, but when the $22,490 Dodge Journey offers this power and 25 mpg and the 4 cylinder turbo version of the Ford Explorer starts at $29,655 , can hold 7 and chucks out the same 28 mpg on the highway as the Toyota, this is where the upmarket hybrid badge seems irrelevant on an economy brand like Toyota.

Let’s not forget that if you add any options like the Platinum package to the Highlander, you’re looking at a lifted Toyota that can’t go off road, but does cost slightly more than an entry-level BMW 5 series. It’s reasonable to suggest that the Dodge might not offer the same level of standard equipment, and the Ford might not be loads better, but for $10,000 less, one can pick up a slightly smaller 2014 BMW X3 2.8i and still get the same highway fuel consumption and standard equipment, along with better suspension, an 8-speed transmission, additional safety features, and the same lack of off road capability. Let’s say you have $2,000 or so that you want to blow on the upcoming 2 liter diesel offered in the X3 that will likely blow the drivetrain in the Toyota to pieces, this engine selection will probably manage better economy than the 3 liter diesel six offered in the X5 (which gets 31 mpg on the highway). You can probably even plop for rear heated seats and still save over the ‘yota.

I’ll stop there. If you’d like to rain on my parade or simply present a rational point of view, please do so in the comments. 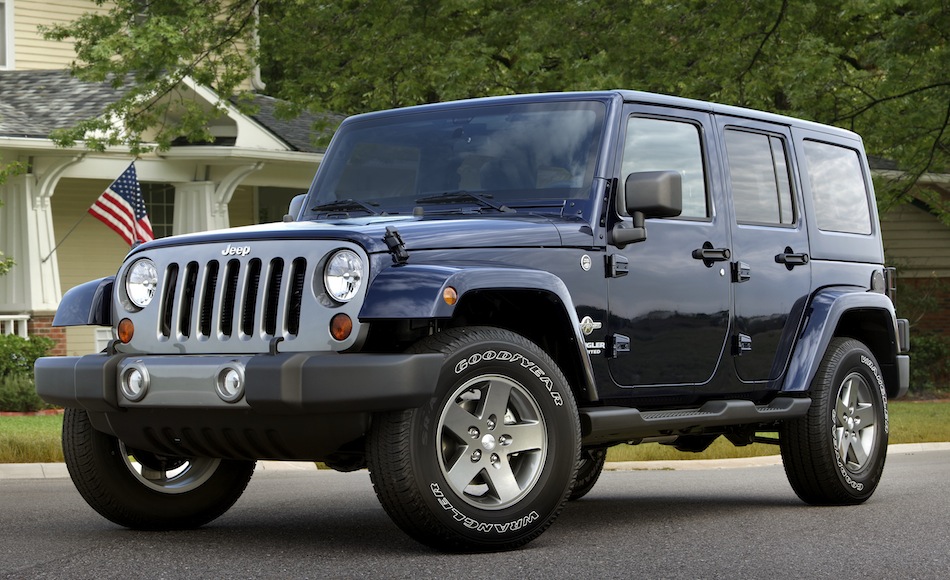 Report: Jeep Wrangler diesel is next “target” after Grand Cherokee diesel in US