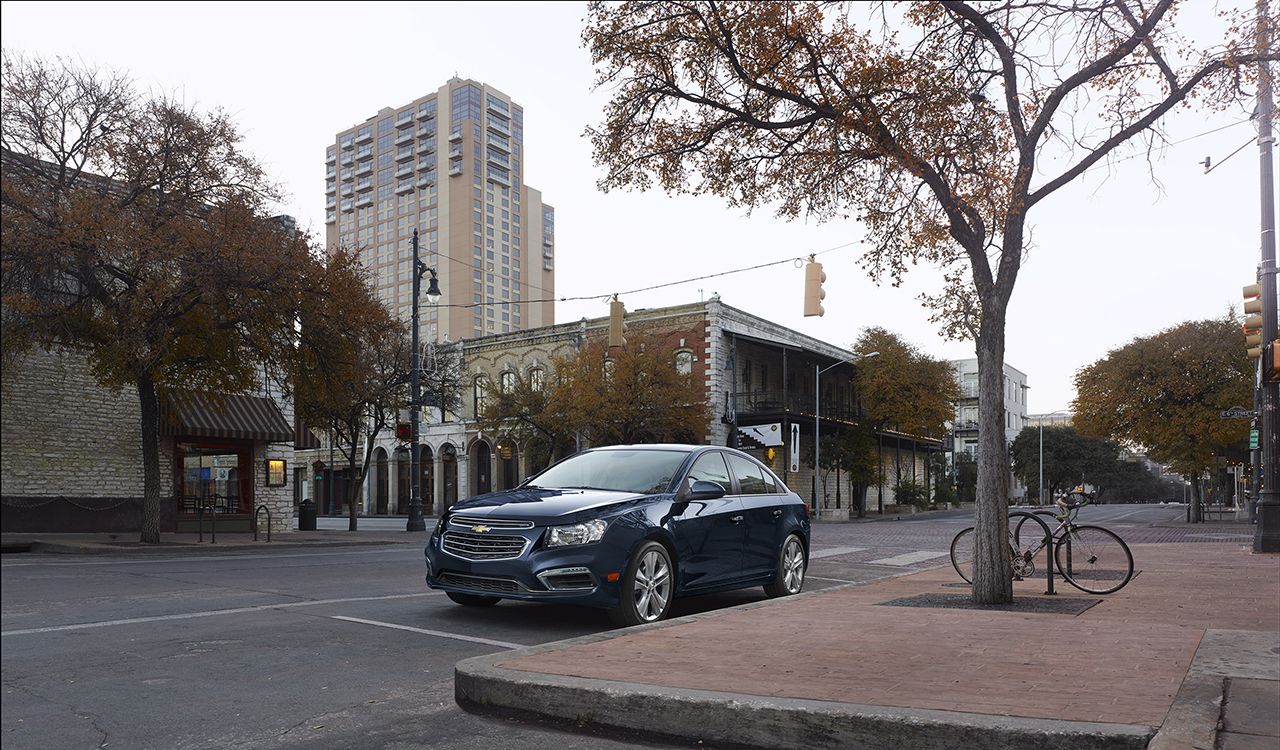 Chevrolet will be bringing a mid-cycle refreshed Cruze for the world to see at this year’s show at the Javits Center in the heart of Manhattan.

To be sold as a 2015 model, the new Chevrolet Cruze sports some revised exterior styling, a redesigned interior, more wireless connectivity such as Apple Siri integration, and OnStar 4G LTE hotspot capabilities. The exterior has been refreshed with some of Chevrolet’s recent styling cues, evolving the brand’s current design language. Some of these cues can be seen on the 2014 Chevrolet Impala and the recently updated 2014 Malibyu.

Otherwise, the Cruze can still be optioned in LS, LT, RS, and LTZ trim along with the Cruze Eco, and Cruze Diesel. There’s also no mention of any engine or transmissions updates, implying that the same selection of EcoTec four-cylinders carry over in both gasoline and diesel form. The Cruze Diesel still boasts more power than the current and competing Volkswagen Jetta TDI. The Cruze has 151hp and 264 lb-ft of torque while the Jetta TDI only has 140hp and 236 lb-ft to deal with. The Cruze Diesel also remains particularly competitive with its driving range of up to 717 miles per tank

The new exterior styling cues are inspired by the all-new Impala and restyled 2014 Malibu, while more intuitive controls update the interior. New voice-controlled features enhance safety when responding to text messages in the vehicle.

“We’ve simply made a great, versatile car even better,” said Steve Majoros, Chevrolet director of passenger car and crossover marketing. “Chevrolet continues to design, build and sell the most compelling small cars in its history and the 2015 Cruze offers more of the features, connectivity and efficiency that are important to today’s customers.”

The Cruze’s facelift for 2015 refreshes the appearance for LS, LT, RS and LTZ models. A prominent dual-port front fascia takes styling cues from Impala and Malibu, contributing a more cohesive look across Chevrolet’s sedan range – including LED daytime running lamps on LT and LTZ trims. They complement the Cruze’s swept-back headlamps, for a sportier presence. Several new exterior and interior colors will also be offered for 2015.

Updates on the interior enhance convenience:

Cruze offers more standard safety features than any other car in its class, including 2014 models of the Ford Focus and Toyota Corolla. Cruze has 10 standard air bags – including side-impact and knee air bags for front passengers – and offers side blind zone alert, rear cross traffic alert, rear park assist and a rearview camera.

“Cruze remains a strong entry in the compact segment, with features that continue to bring new customers to Chevrolet,” said Majoros. “Along with Spark, Spark EV, Sonic and Volt, Chevy’s lineup of efficient, technologically advanced small cars is one of the industry’s most compelling.”

A mobile hub with greater connectivity

OnStar 4G LTE with available Wi-Fi hotspot provides a mobile hub for drivers and passengers with easy access to apps and services that require a high-speed data connection. 4G LTE is the most current and fastest mobile data network – 10 times faster than 3G. And with OnStar, it offers stronger, broader coverage than smartphones on the same network and it’s easy to use: If the vehicle is on, the connection is on, allowing passengers to connect personal devices such as smartphones, laptops and tablets, to high-speed wireless Internet. Each vehicle can accommodate seven devices at one time.

The Chevrolet AppShop allows owners to view all available apps and download them directly to the vehicle, then organize, update or delete them as needed. Available apps connect drivers to vehicle data, music, news, weather, travel information and more.

Cruze is the cornerstone of Chevrolet’s North American small-car lineup, which is attracting a greater share of the market and more young, first-time customers to Chevy showrooms. Cruze is also Chevrolet’s best-selling car around the world, with more than 2.5 million sold globally since its launch in mid-2010.

“These new customers are discovering the fun, value and durability Chevy stands for,” said Paul Edwards, U.S. vice president, Chevrolet Marketing. “In fact, Chevrolet is second among buyers under 25, as the brand continues to grow share in the small-car segments.”

Collectively the lineup in America – including Spark, Spark EV, Sonic, Cruze and Volt – saw a 15.4-percent increase in overall sales in the first quarter of 2014. Since Cruze’s launch about four years ago, and the additions of the Spark and Sonic, Chevrolet’s overall share of the small-, compact- and mini-car segments has more than tripled – up 221 percent – with nearly half of the customers new to Chevrolet.

“The diversity of Chevrolet’s small-car lineups, from the efficiency of the Cruze clean diesel and the pure electric performance of the Spark EV, offers a driving solution for everyone,” said Edwards. “With Cruze sales up 17 percent in the first quarter of 2014, the updated styling and greater connectivity of the 2015 Cruze will accelerate Chevy’s small-car momentum when it goes on sale this fall.”

Founded in 1911 in Detroit, Chevrolet is now one of the world’s largest car brands, doing business in more than 140 countries and selling more than 4.9 million cars and trucks a year. Chevrolet provides customers with fuel-efficient vehicles that feature spirited performance, expressive design and high quality. More information on Chevrolet models can be found at www.chevrolet.com 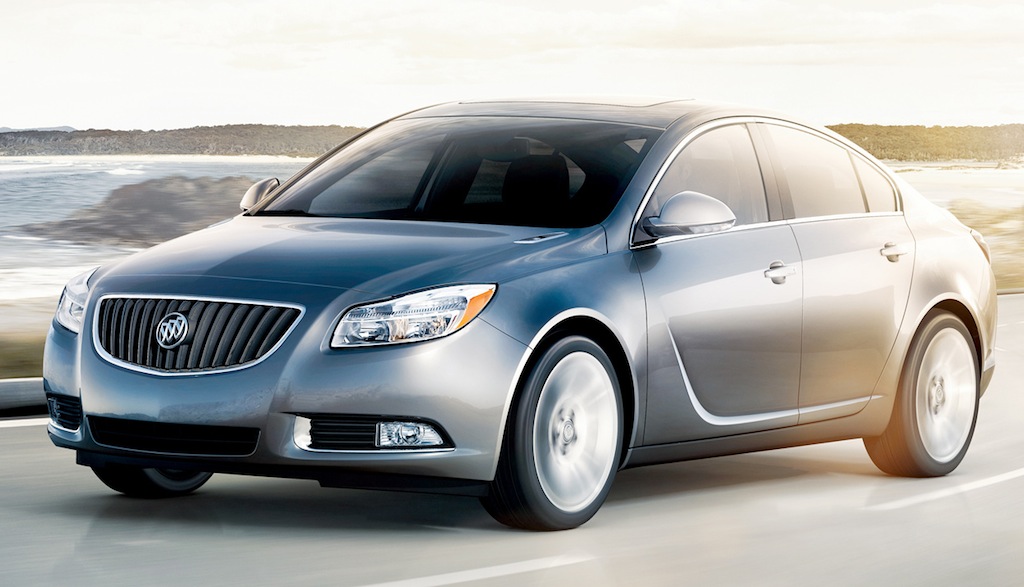