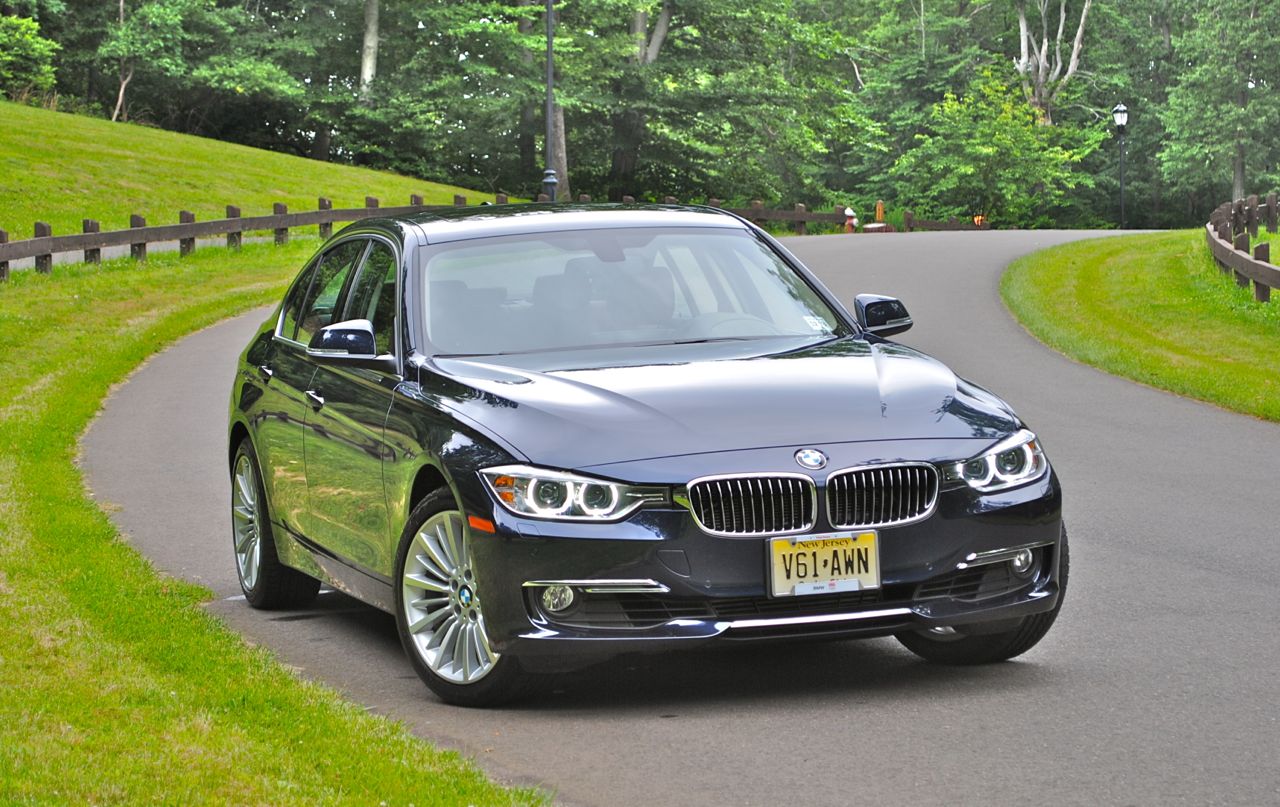 In the past 20+ years, BMW has been working to shift automobile assembly away from Germany and into other countries. They set up shop in Spartanburg, South Carolina in the 90s, and currently nail most of their crossovers and the Z4 together there, though components such as the engine still come from the ‘fatherland. After recently announcing a $1 B investment in the plant and the introduction of the X7 full-size SUV, which will be built there too, production will ramp up from 300,000 units per year to 450,000 units per year in 2016.

Spartanburg is not the likely resting place for the F30 3er assignment though. There are reports at this point, which have cropped up in the past, of the Munich-based automaker setting up shop in Mexico, not unlike rival Audi. Mercedes too has dabbled in North American production, famously starting off with the ill-fated first generation of their M-Class sport utility vehicle. Thanks to a semi-leaked interview meant for company staff, obtained by Bloomberg, BMW’s production chief, Harald Krueger suggested that “We will decide this in the next months. On the North American continent, there’s still potential.” 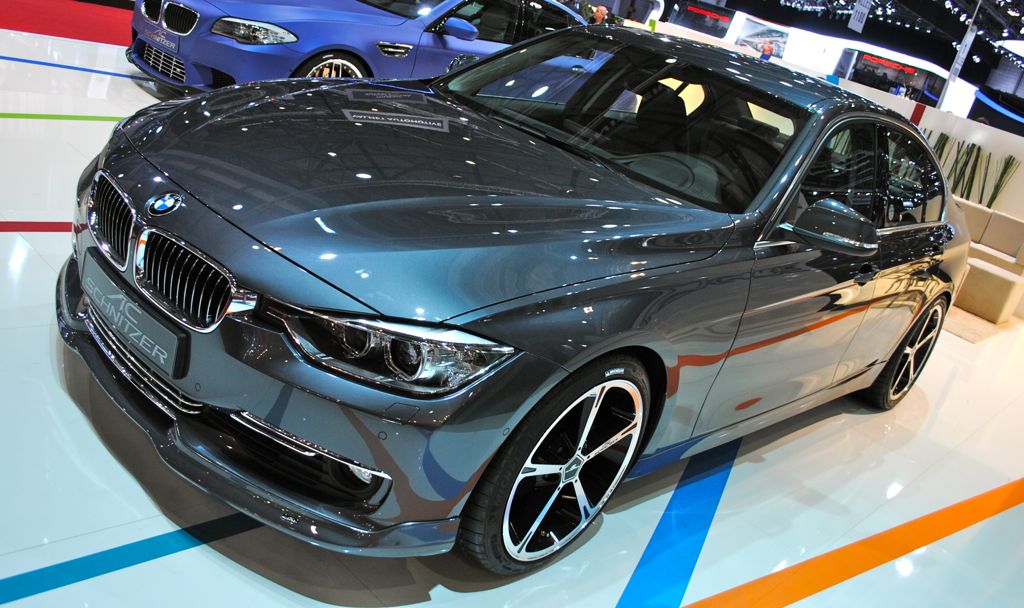