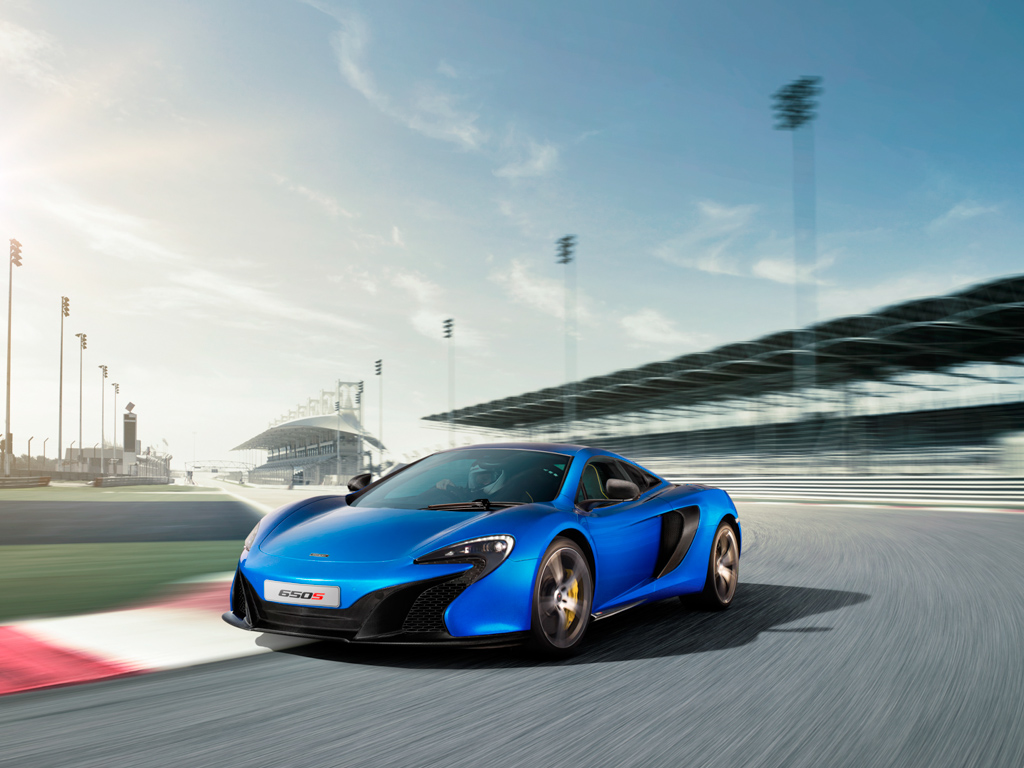 McLaren officially confirmed to AutoBlog that the  MP4-12C ceased production as it was recently succeeded by the 650S Coupe and Spider.

The 650S was revealed not too long ago, sporting nearly the same everything as the 12C, minus changes that otherwise equate to a mid-cycle refresh. That said, all is not really lost.

In addition, McLaren remains to be openly supportive of their current owners of 12Cs and also confirmed to be sharing a free Technology Upgrade package in June, which transfers some of the 650S’s latest software to the 12C, in the form of modified algorithms for the Active Aero Software. This software controls the Airbrake and the car’s Drag Reduction System for aerodynamics.

Last month we were proud to present the latest addition to our range: the McLaren 650S. Utilising advancements made during the development of the groundbreaking McLaren P1™, the 650S provides an unparalleled combination of performance and refinement.

True to the McLaren ethos, the benefits of such progress are not limited to our new models. As a McLaren owner, we want to be able to share these developments with you with the offer of a free Technology Upgrade available from June.

This package of upgrades will offer new Active Aero software which will allow your 12C’s existing Airbrake to ‘sense’ different driving scenarios, deploying to improve stability when lifting off the throttle or cresting a hill – this is in addition to the usual Airbrake position under heavy braking. The new system also includes a DRS (Drag Reduction System) mode which lowers the wing when driving at speed in a straight line, improving high-speed aerodynamics.

The Technology Upgrade also includes improvements to functionality and usability of the Android-based IRIS system. Later 12C models (with door buttons) will further benefit from an external control to lower the windows, to aid easier access in confined spaces.

In addition to this free upgrade, we are also offering a special price on two new features introduced with the 650S: the reversing camera and DAB radio. These cost options have been specially priced for 12C owners, to allow you to take advantage of the very latest technology (please note, depending on your model year, there may be hardware restrictions).

To find out more about both the Technology Upgrade and the new options, please contact your local retailer who can discuss your car in more detail.

Meanwhile, the final piece of news I wanted to share with you is regarding 12C production which we have decided to cease in light of the success of 650S. The new car has been so well received since its unveiling at the Geneva Motor Show (we already have a six month order bank) we will focus all our capacity at the McLaren Production Centre on 650S.

After three years of 12C production, this represents a natural evolution of our model line-up. I want to assure you that McLaren remains dedicated to customer satisfaction and that we care about the ownership experience of every car we’ve ever sold.

Once again, we thank you for your commitment to McLaren and being part of our committed pursuit for automotive excellence. 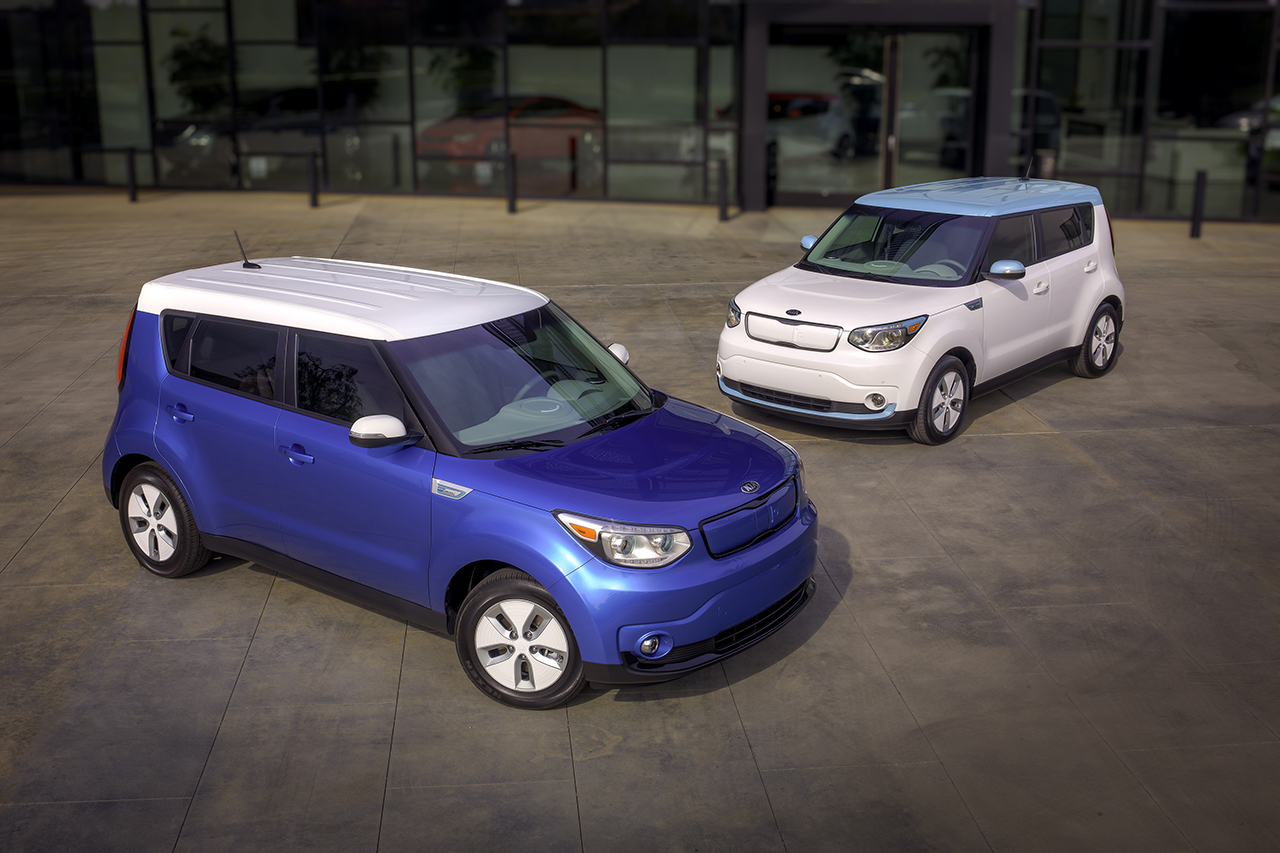 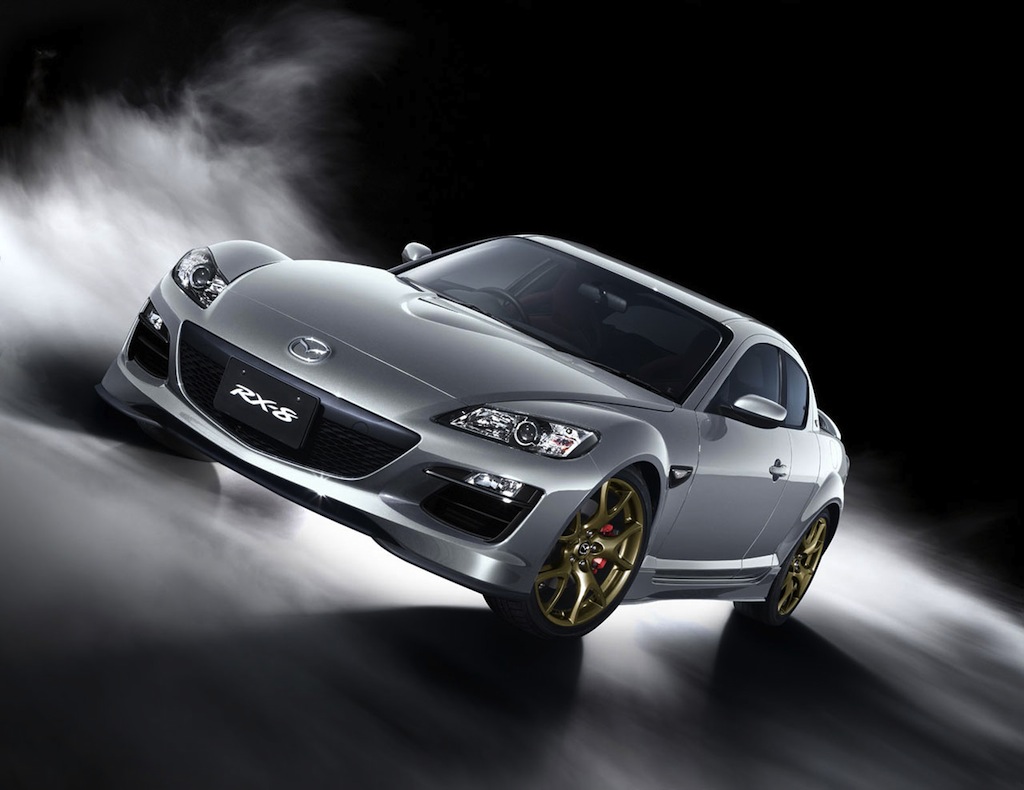